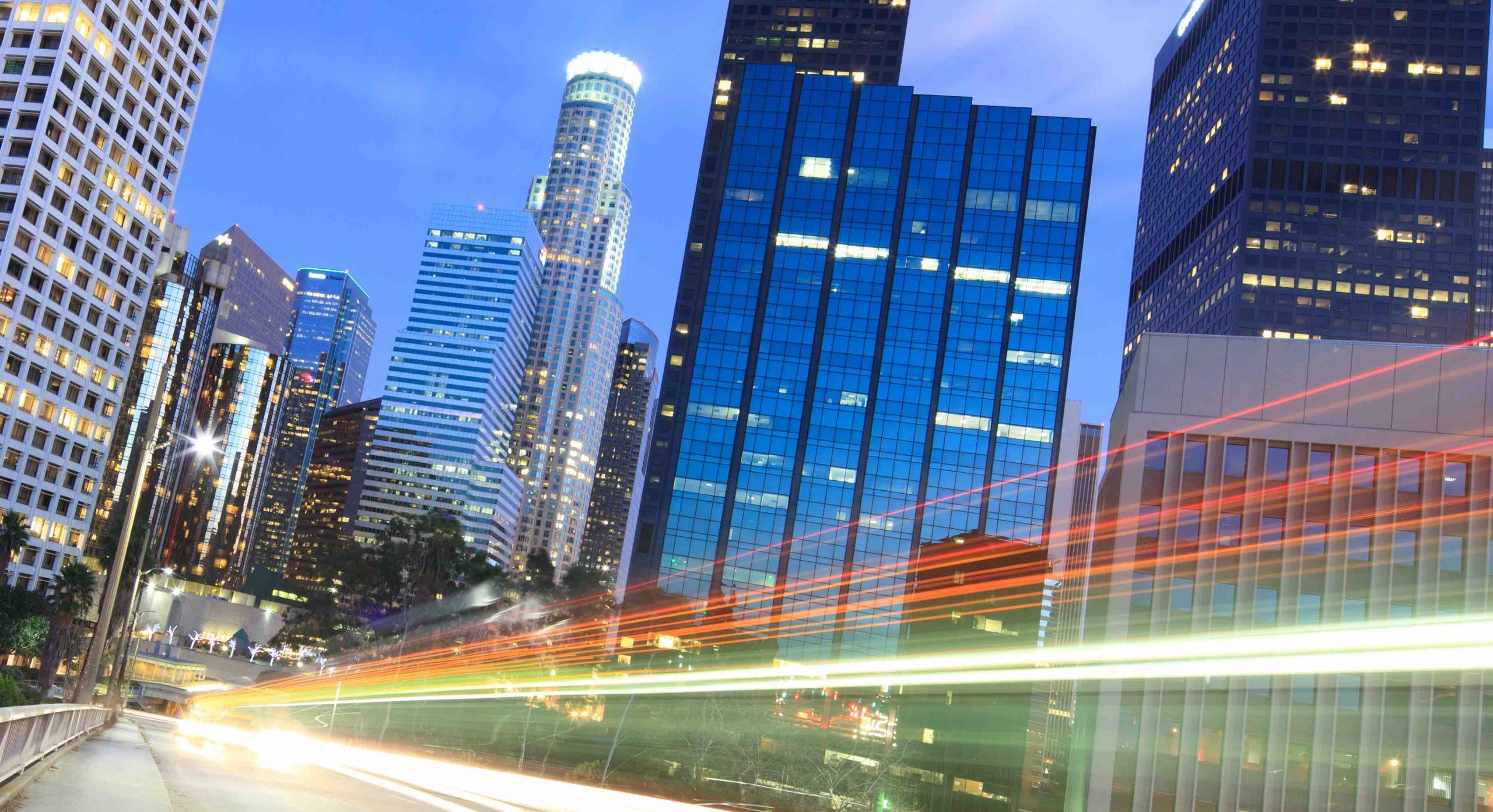 Until now, just about every time a conference devoted to smart cities offers examples of intelligent conurbations, it mentions areas in China and South Korea alongside London, Boston, Shanghai, New York and Dubai. It is in fact the Dubai authorities that aspire to place their city-state on the cutting edge of bringing IT and web-based technologies into the lives of their citizens. This said, the real revolution may well take place elsewhere, enshrined in the 2017 urban planning and development agreement between the authorities of Toronto, Canada and Google (or, to be precise, the Google-owned company Sidewalk Labs). Will this visionary venture usher us into another critical stage of testing the idea of ​​a smart city? Time will tell. Much depends on how this year’s heated debates between the supporters and opponents of the idea play out. May I add that the concept is as innovative as it is unprecedented, both in terms of the large accumulation of high technology packed into urban space and its legal implications.

If the project succeeds, the industrial landscape of Quayside, Toronto’s industrial waterfront site, will undergo a profound change. As apartment buildings replace today’s gloomy warehouses, the neighborhood will gain a gentrified and probably snobbish look. Actually, even more is coming. After all, Quayside will be a laboratory for testing not only a ubiquitous WiFi network, but also the willingness of local residents to allow a massive amount of technology into their lives. This will be a completely new quality in terms of social policy, administration, business and sociology. From now on, every new project to digitize a sizeable community will build on the lessons learned in Toronto.

What do we know already? We are still fumbling about blindly in an information maze that blends media speculation with claims from informational brochures. What is certain is that the public space of the district will be heavily saturated with all sorts of devices, creating a community information network with nodes in the form of cameras, WiFi stations, autonomous vehicles, smartphones, user computers, sensors and whatever other electronic devices can be linked to and integrated with it. What’s in it for the residents? Both sides of the project stress that life in Quayside will become very comfortable and healthy. Smart devices will use resident-supplied data to sort waste, adjust the temperature of sidewalks and public buildings, and keep road traffic flowing smoothly. Personal IDs will be replaced with dedicated electronic accounts or electronic wallets, which the residents will use to “connect” to the city’s network to book a restaurant, rent a car or a waterfront lounge chair or purchase air tickets, to name just a few of the services.

Silicon Valley tech gurus must be rubbing their hands in glee having realized this great opportunity to come another step closer to digitizing humanity and improving lives by means of broadly-defined AI. However, critics respond bluntly: Quayside is turning into a testing ground for deregulation and privatization, leaving the residents vulnerable to hacking attacks and a host of other problems that are likely to result from unregulated data management. Skeptical, and eager to quote Orwell, they point out that the project is an example of a self-fulfilling dystopia in which humanity voluntarily renounces its right to privacy. So, although no bulldozers have as yet moved into the Toronto district, complications on many levels arise, even at these early stages of social debate on the subject. And no wonder. Nobody has dealt with such problems before, at least not on such scale.

As usual, it’s all about data

What raises the greatest controversy? It is hardly surprising that the problem lies in harnessing, using and managing data. As can easily be foreseen, a lot of data will be produced. The city and all its devices will operate around the clock. All (or nearly all) devices and human behaviors will leave a digital footprint. The people of Toronto have every reason to be concerned about the data collected in public spaces, even if it is regularly deleted. Under pressure from the general public and from the active community of the Toronto Open Smart Cities Forum, ideas and scenarios concerning these fundamental problems have finally begun to crystallize. Firstly, a “Civic Data Trust” is to be formed to manage data. This publicly supervised body is to prevent the use of data to harm residents. Its members will see to it that data is not commercialized, e.g. for use in advertising, or disclosed to unauthorized parties. Secondly, an important distinction has been drawn to restore order in relevant disputes. It concerns information harnessed in public spaces in ​​the district, which should be owned by the city, from data generated during the ordinary use of a website or smartphone. The former, viewed as a unique category of city data, will receive the special protection of the “Civic Data Trust”. The assumption is that such data should be freely available to the public at large and never have monetary value ascribed to it.

Critics of the project point to the many potential threats that it poses. A comparison of Quayside to the Android system appeals to the imagination. Google in this case is relegated to the role of a mere intermediary, an ecosystem “manager”, as it were, or a platform to which successive application-like organisms will connect. If these parallels are true, it may be difficult to protect the residents against unsavory practices conducted by corporations, smaller businesses and even individuals. As it is very difficult to regulate online activities, Quayside is likely to become a bastion for all deregulation practices and gray zone schemes.

On the other side of the argument is the idea of ​​unconstrained freedom to do business and innovate, emphasizes Sidewalk Labs. Just as anyone can create a website (as long as they abide by the open standards), the standards of Quayside will foster collaboration and competition, prevent suppliers from blocking one another and inspire further community contributors.

And then there are benefits for the average district inhabitant. One of biggest promises given to them is a low price. Algorithms are expected to streamline city services, cutting the cost of many of them. That the technology is smart is more than a catchy slogan. It can mean cost efficiency, which translate into cheaper rent, transport and electricity.

The clash of civilizations

The case of Quayside pits multiple philosophies on how to approach business, management and even life as a whole against one another. It is hard to deny the project’s critics who show us the vulnerabilities of our data systems. It is also difficult to forget we are dealing with a very radical idea, which, once put into practice, may become the first case of an almost completely privatized public space. It is also hard to shrug off questions about what will happen to the residents who withhold their consent to massive data collection and processing. Will they be asked to move out? Scores of other questions are also being raised. Sooner or later, someone will have to answer them. I believe that while the Quayside district is indeed an experiment for the time being, projects of this kind will become the new standard in our society in the near future. Or at least one of the standards. 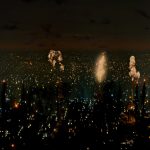 What will life be like in the “brave new world”? Previous
Millennials and Generation Z. A rented dress sounds sexier... Next 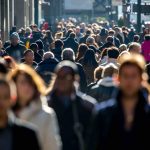