FORBES: The Internet of Things

By 2020, there is going to be in between 25 and 50 billion of them. Devices connected to the Internet of Things increasingly dominate our lives. 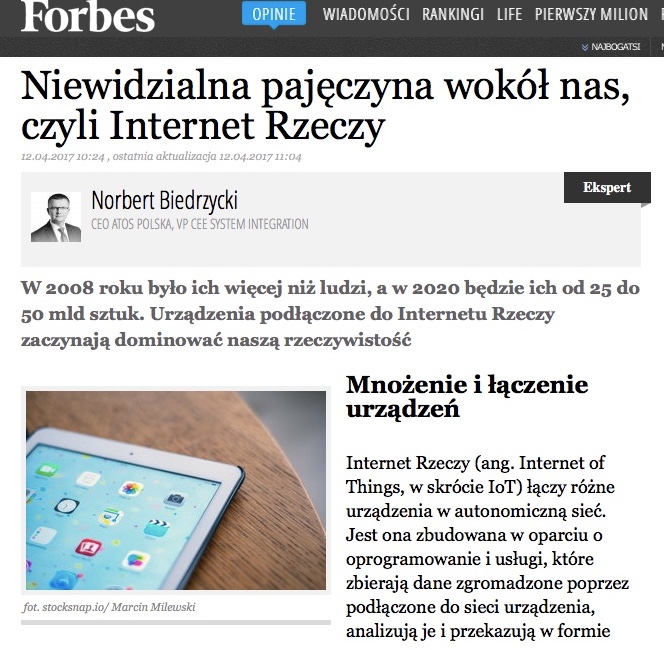 The Internet of Things.

The Internet of Things, or IoT for short, integrates multiple devices into autonomous networks. Such networks rely on software and services that gather data from connected devices and analyze and aggregate and forward it for further analysis and decision-making. IoT devices tend to connect wirelessly making the system all the more efficient.

In fact, neither individual devices nor networks have to be connected to the Internet as the name IoT misleadingly suggests. Devices may operate in independent networks or not be linked to any network at all, in which case they store data individually for submission to a network at a later time.

The name Internet of Things is believed to stem from the recognition that every device that connects to the Internet has its own IP address assigned to it.

Simply put, the Internet of Things is made up of devices and sensors that record or generate data. These may connect into a larger network, usually wirelessly, or be an element of a skeletal network to which such individual devices and software as analyze data and initiate specific actions, connect. 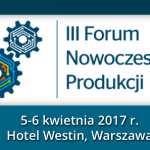