High-speed Internet connection in the modern world became one of the most important advantage between competing markets and a method to assure long-term economic growth. 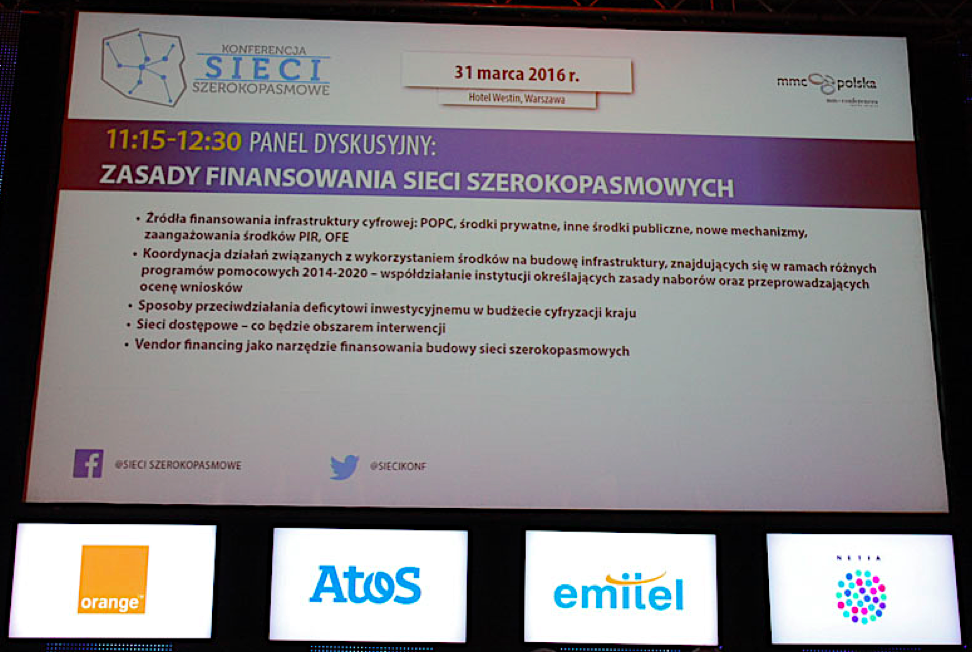 The last nine edition of the conference showed that it is the largest and most efficient platform for exchange of views on the construction of broadband networks in Poland. Universal access to high-speed Internet connection in the modern world became one of the most important advantage between competing markets and a method to assure long-term economic growth. It becomes crucial for this problem to debate about possible ways of achieving such access and who should take responsibility for it. Such challenges are faced by The Broadband Networks Conference, which for the 10th time will be a place for discussion between key entities: regulator, public administration (local and global), companies, chambers of commerce and various institutions.

Speech given by President of the Management Board of Atos Poland, CEE VP System Integration Norbert Biedrzycki took place in the “Stimulation of investments and elimination of barriers to investment,” the first day of events. 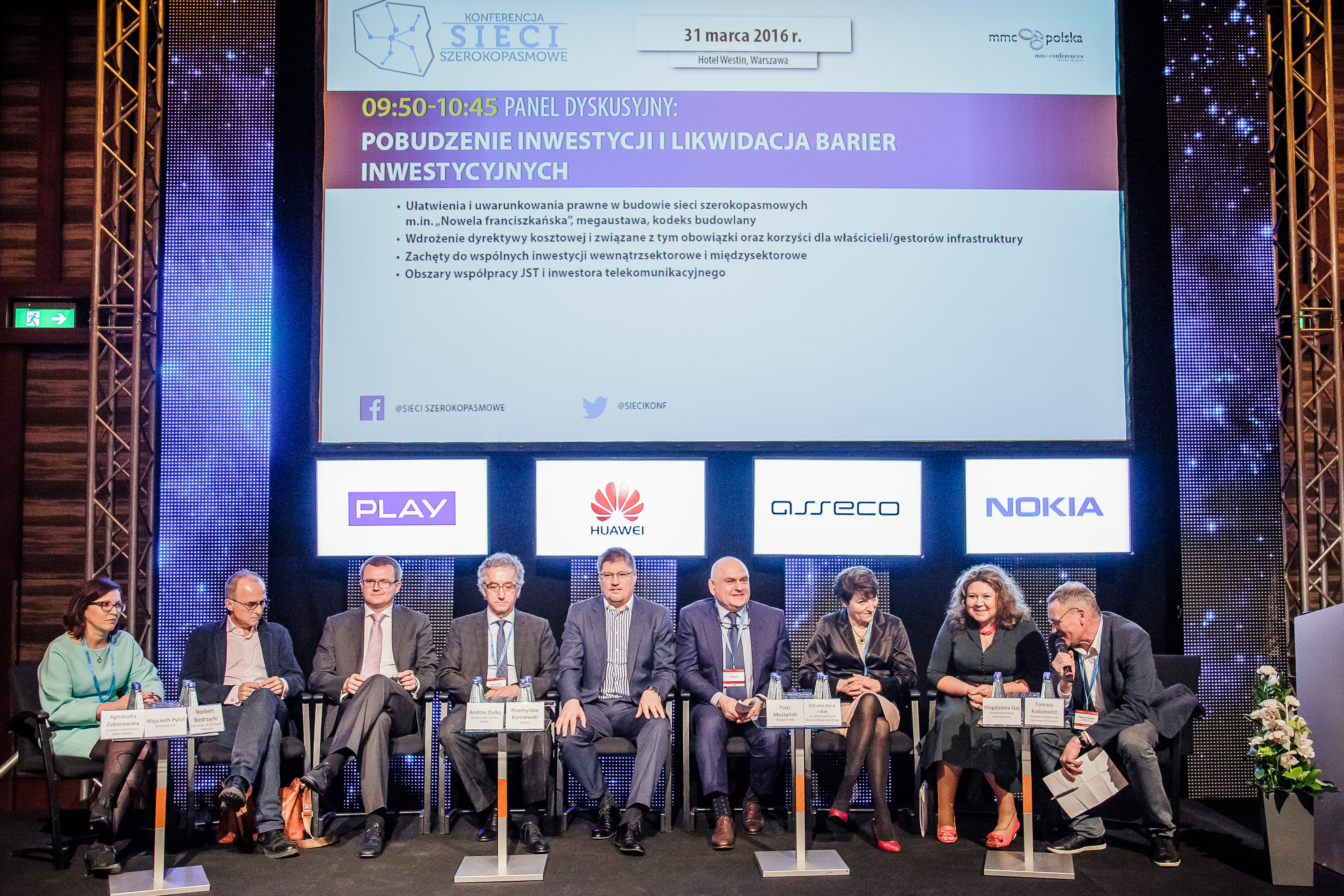 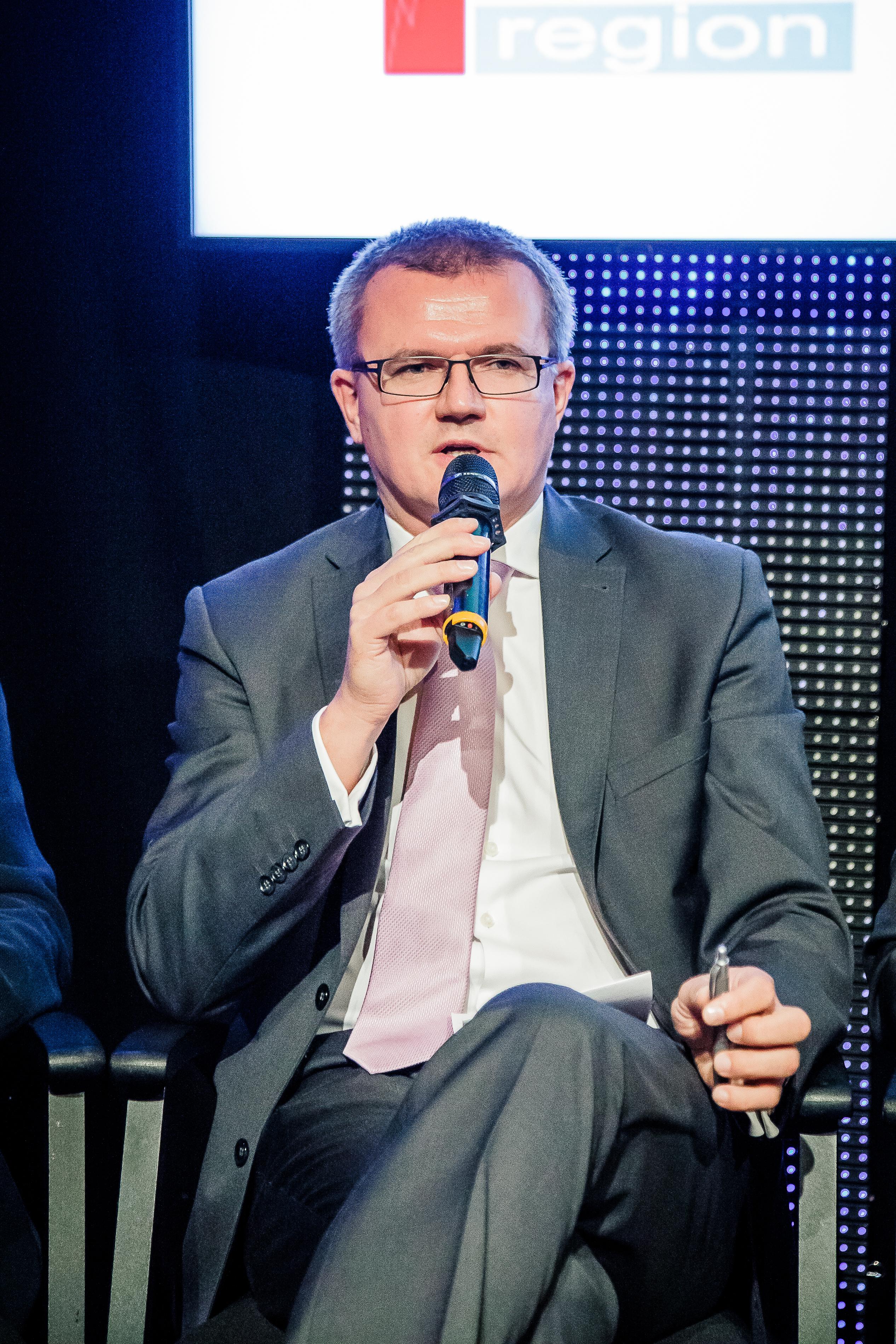 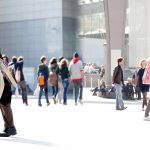 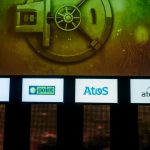