The bomb is still ticking

I find certain places and stories particularly moving. Last spring, I visited Chernobyl, which made quite an impression on me. Here is its history. 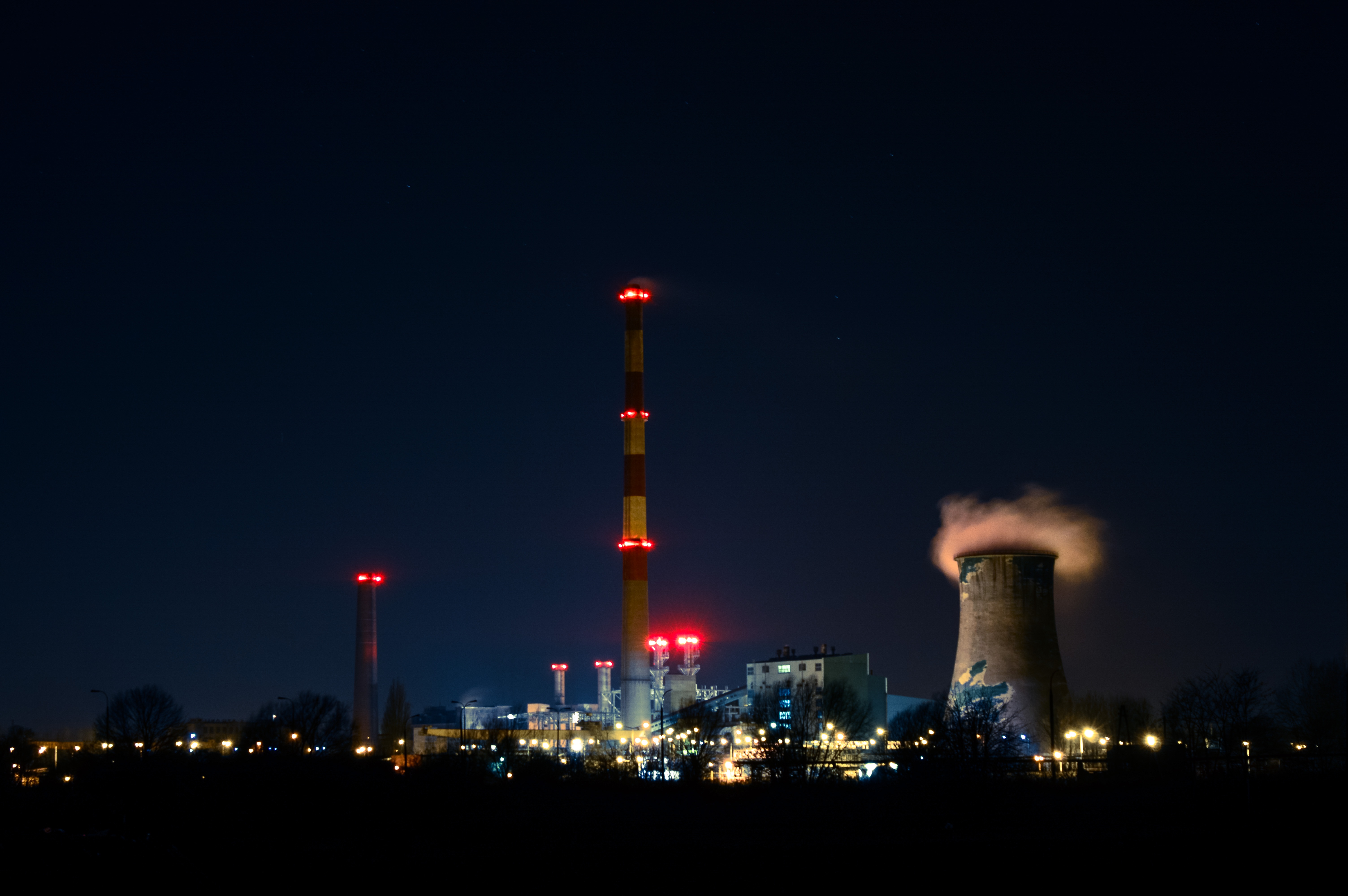 On Saturday, 26 April 1986, an experiment was being prepared in one of the four reactors of the Chernobyl nuclear power plant in the north of what is now Ukraine. Its aim was to see how long the reactor could run on a small generator supplying emergency power. The experiment turned out to have disastrous consequences though. Unfortunately, the engineers made a number of mistakes which led to a fire that was initially harmless and quickly put out. After about two hours, the plant operators made a catastrophic mistake. With limited access to emergency controls, they began to remove graphite rods from the reactor. In a typical nuclear reactor, graphite is used to moderate the speed of reaction. The removal of the rods triggered a sharp increase in the reactor’s power output. Basically, a reactor is a huge device for heating water which. When turned into steam, the water powers electricity generators which in turn produce electricity. The water doubles as a coolant in the reactor, but the uncontrolled output spike made it boil and evaporate away. Once the temperature jumped to more than 800oC, the steam exploded, along with lumps of melted structural parts of the reactor, radioactive fuel and the graphite moderators. Radioactive fallout was dispersed into the atmosphere. On the day after the explosion, the authorities ordered an evacuation of the town Pripyat located some 3 kilometers away. Then came the evacuations of other towns, villages and military facilities, including the famous Chernobyl-2 – a long-range monitoring station – and the town of Chernobyl itself.

By that evening, more than 55,000 residents of Pripyat had had to leave their homes. The evacuation convoy stretched over more than 30 kilometers. It became stuck on the so-called bridge of death, immediately outside Pripyat. This steel structure became highly irradiated. Over the following 2 days, the remaining 60,000 people were evacuated, first within a 10 km and then a 30 km zone.

Radioactive contamination spread over about 140,000 sq. km in the border areas of Belarus, Ukraine and Russia. A radioactive fallout cloud drifted all across Europe forcing more than 350 000 people to flee their homes. Rain and strong varied winds kept radiation down in some parts of the continent. While radiation levels are 1000 times normal in the worst-hit areas, they are only slightly above normal in others. The contamination is expected to linger for more than 1000 years.

Between 1986 and 1992, 800,000 to a million people worked in the Chernobyl area braving the harmful effects of radiation.

The town is deserted. Broken windows give its buildings a haunted look. Everything is in a state of decay and the buildings have fallen into disrepair. The residents left many of their belongings when they were evacuated. Thieves and vandals have finished off the work in the intervening three decades, stealing everything of value they could lay their hands on and destroying the rest. An eerie silence fills the air. You can only hear the wind, the rain falling and your own footsteps. Domestic animals are gone. Only birds and wild dogs remain. Wolves descend at night. Children’s gas masks, beds and cribs, rotted mattresses, and the remains of books lie scattered in long abandoned schools and kindergartens. There are toys and building blocks left on floors. I found a blackboard still covered with mathematical formulas. In another classroom, a writing composition, partly corrected, lies on a rotting teacher’s desk. Houses are left unlocked. A pilfered apartment. Remnants of clothing, kitchen containers, books. In another apartments, I stumbled upon a record player with a vinyl LP still on the turntable. Next to it laid its jacket. Everything is frozen in time. Rotted life vests at a swimming pool. Soviet-era posters depicting productivity record holders, party dignitaries leaning against the walls of a cultural center and a municipal theater prepared for a May Day procession.

A forest grows in the middle of the town’s football stadium. Trees have sprouted through the playing field. Nature has taken over. Wild and assertive. Trees cover streets, ivy climbs up high-rise walls. Bushes grow on rooftops and out of rotted floor boards. In a decade, the forest will reclaim the city making the place impassable. In two decades, the remaining buildings will fall into pieces, leaving only rubble.

There are four reactors remaining, three of which were decommissioned several years ago and the infamous Reactor Four which exploded. A temporary sarcophagus has been built over Reactor Four. The reactors themselves are heavily guarded and security is tight. There are security cameras, barbed-wire entanglements, fences, concrete barriers, security and military personnel. Many fear a terrorist attack and an attempt to blow up the sarcophagus itself or steal the nuclear fuel still stored in the ruins of the reactor. Adjacent to the old one, a new sarcophagus is being built. Originally scheduled for completion in 2012, it is to be slid over the old temporary one, which had a life-span of only 30 years. It is high time for it too as an inspection of the present sarcophagus has revealed holes and cracks with the total area of 180 sq. m. Some of these permeate through all layers of the dome. The reaction within has not stopped and still generates heat. This is what the reactor was built and commissioned for in the first place. It is just doing its job, albeit too well, it will continue to do so for the next 1200 years. The temperature is currently at a stable 45-55oC and poses no imminent threat. Unfortunately, what no one mentions is that the only thing keeping the reactor stable is liquid nitrogen at a temperature of approximately -180oC being continuously pumped inside. One of the guides on my trip told me that a failure in the liquid nitrogen cooling system would raise the temperature by 750oC within just 3 hours, which is why there are three lines producing liquid nitrogen independently in order to reduce the chances of such a systems failure.

The town of Pripyat will be gone in 20 years. All that will remain is the nearby reactor under a new safety dome. It will still be heavily guarded. The shelter will house a working reactor. For an entire millennium. Constantly being cooled with liquid nitrogen. But what will happen if, or when, the reactor cooling stops? 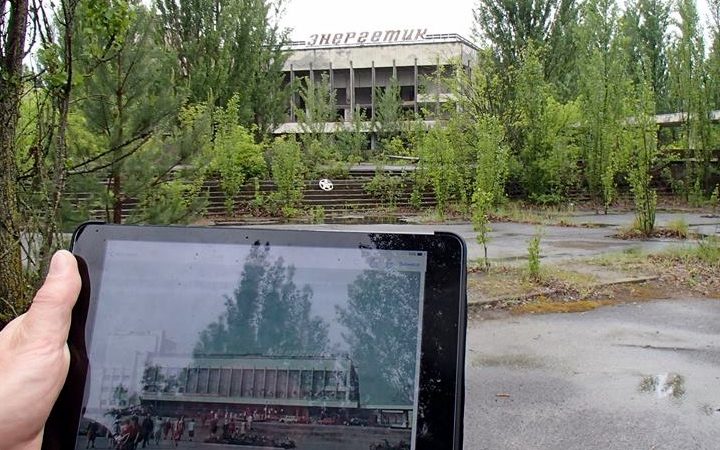 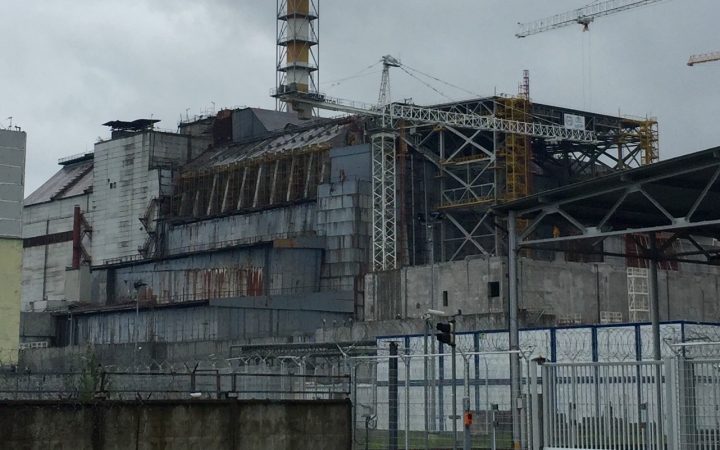 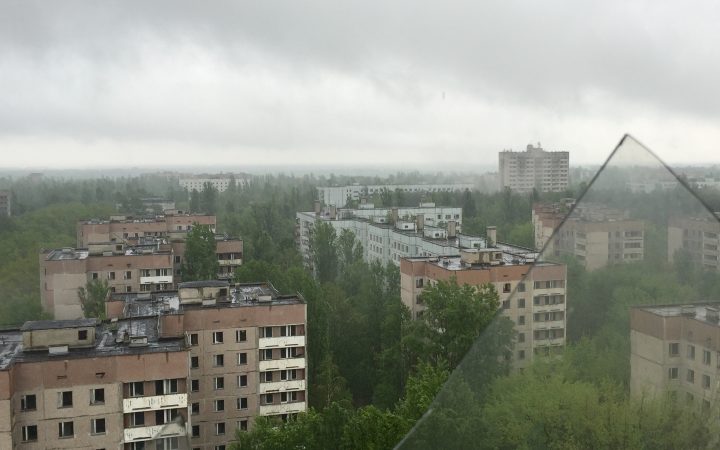 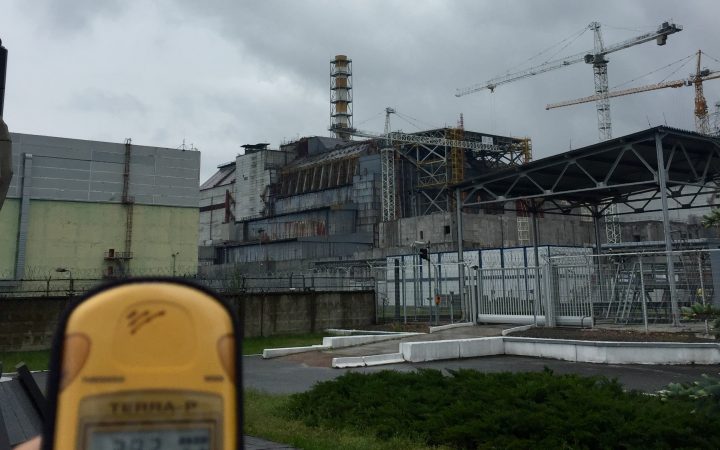 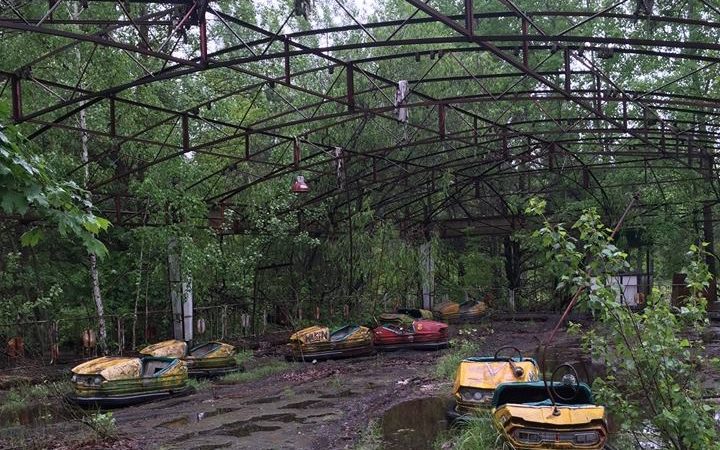 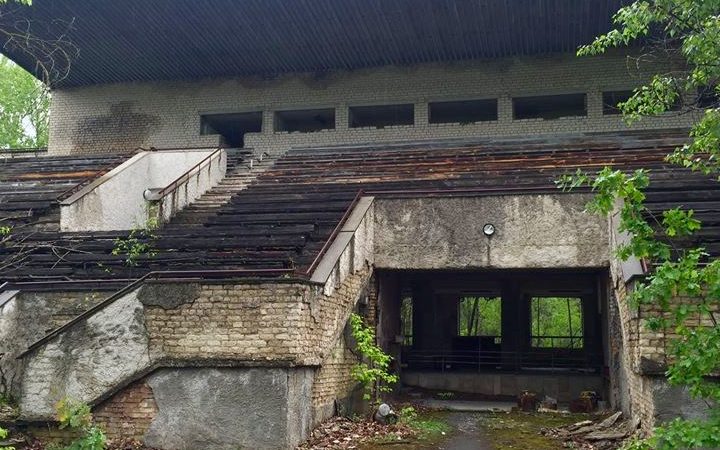 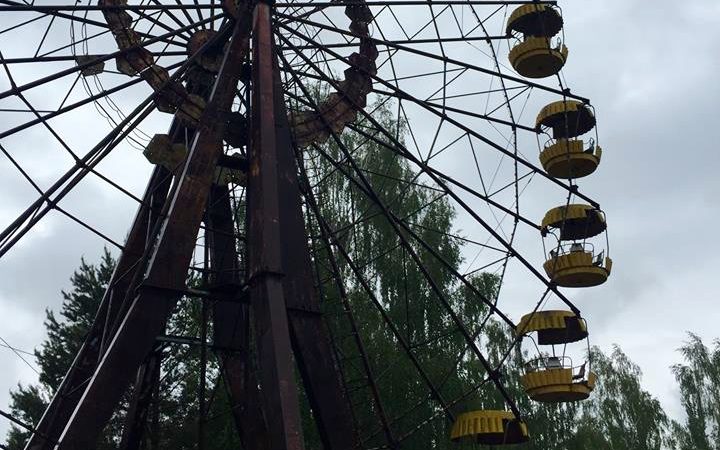 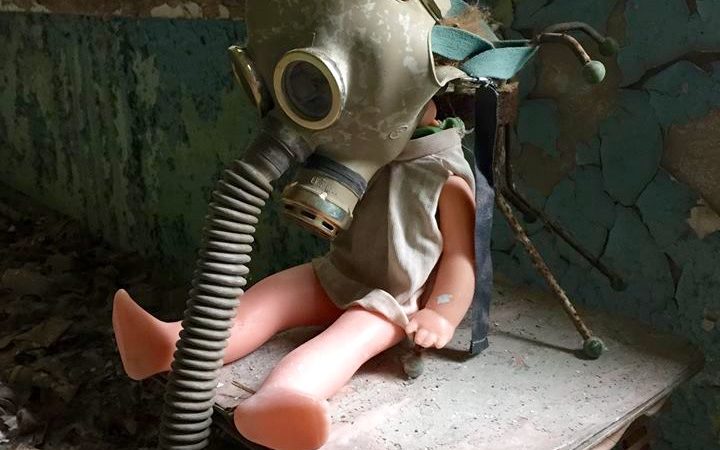 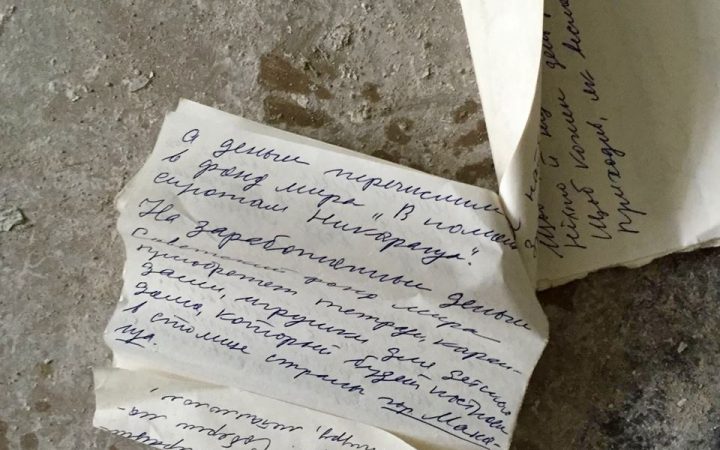 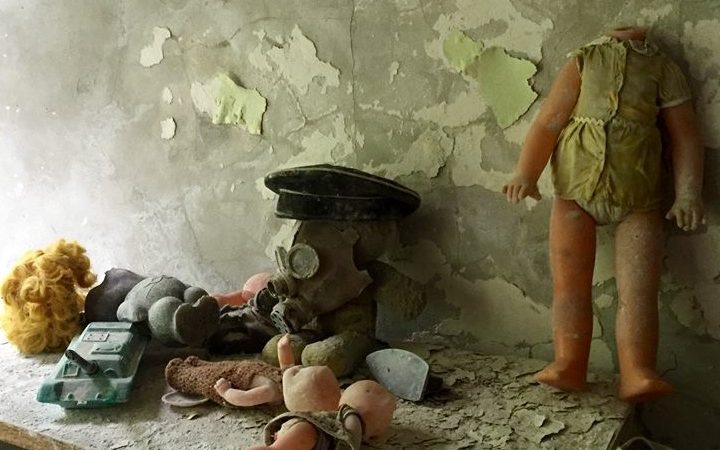 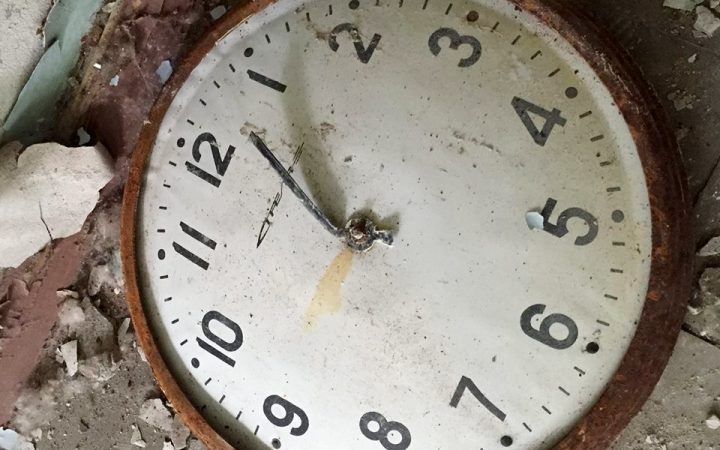 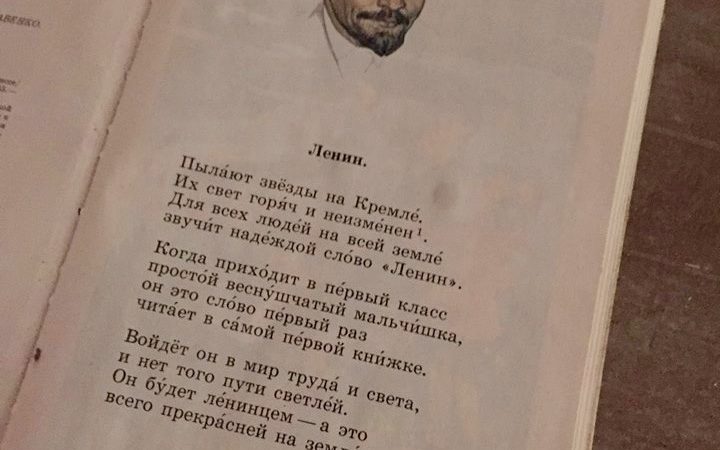 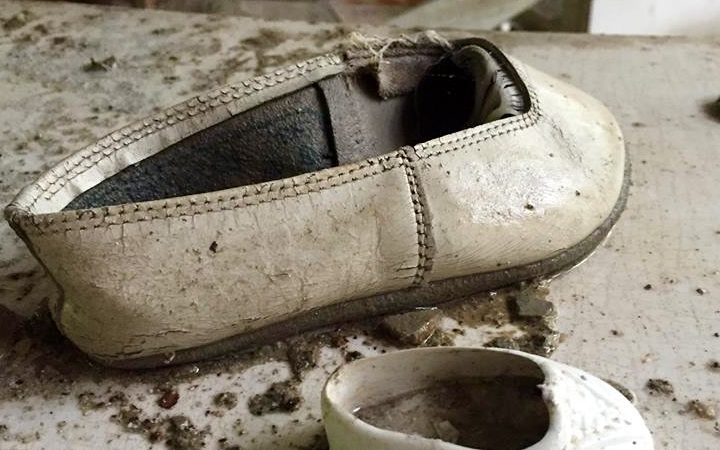 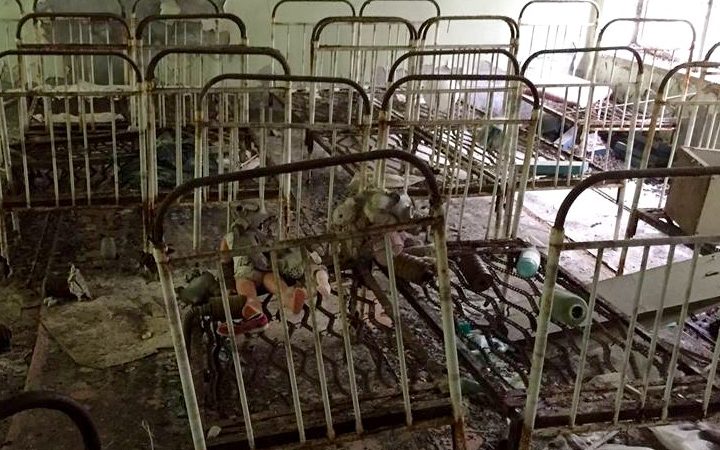 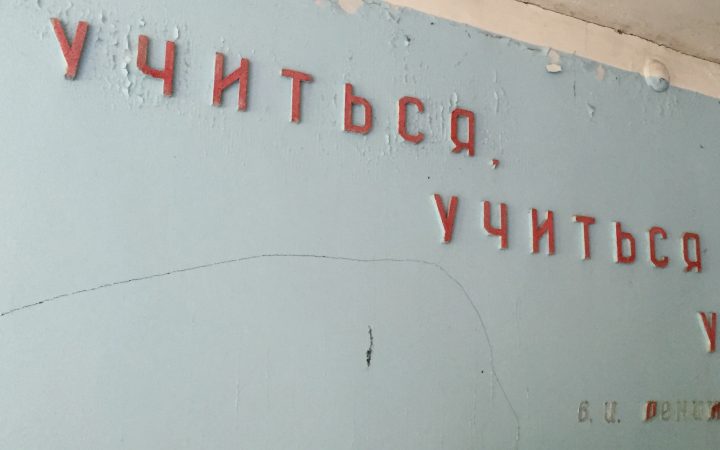 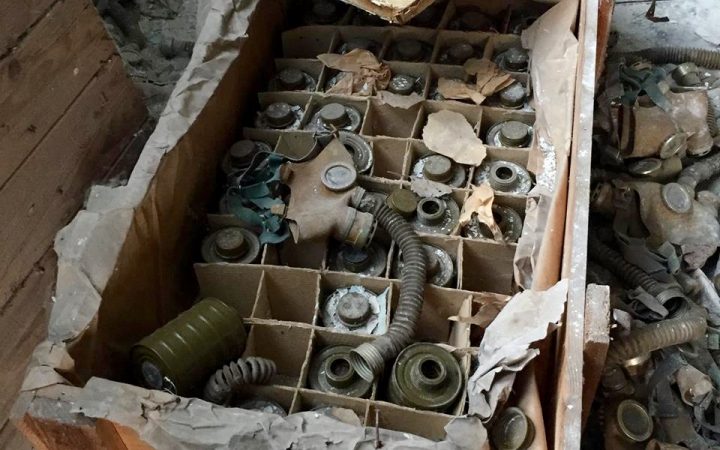 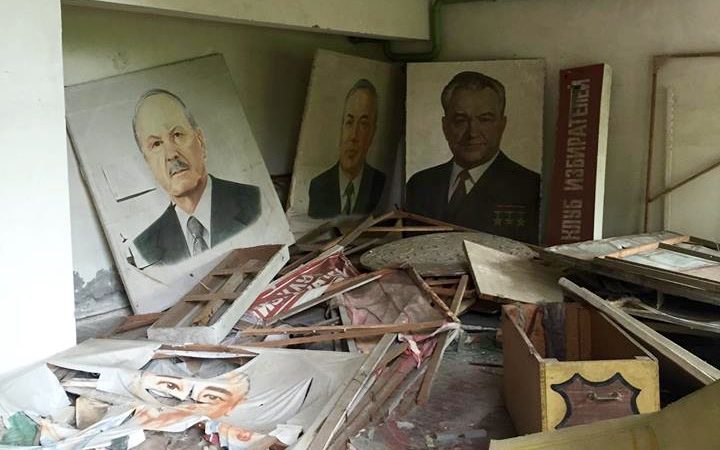 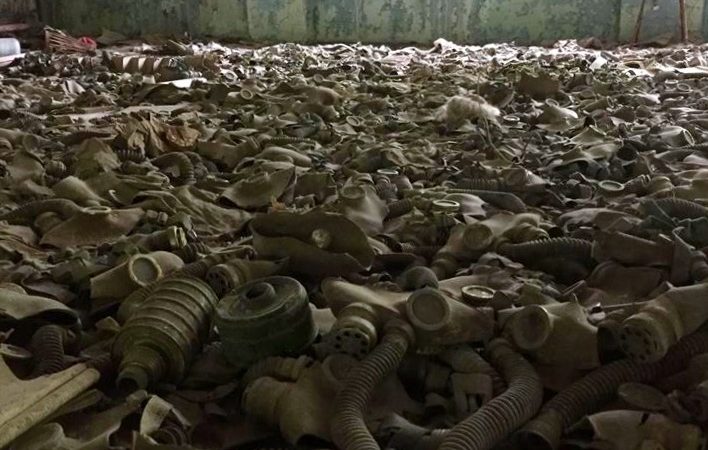 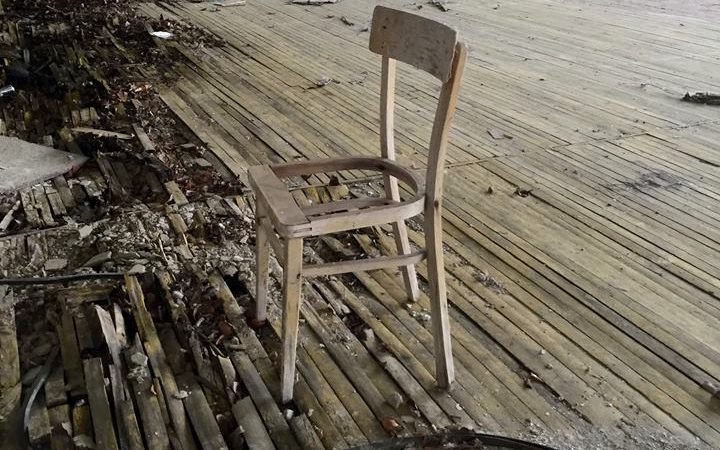 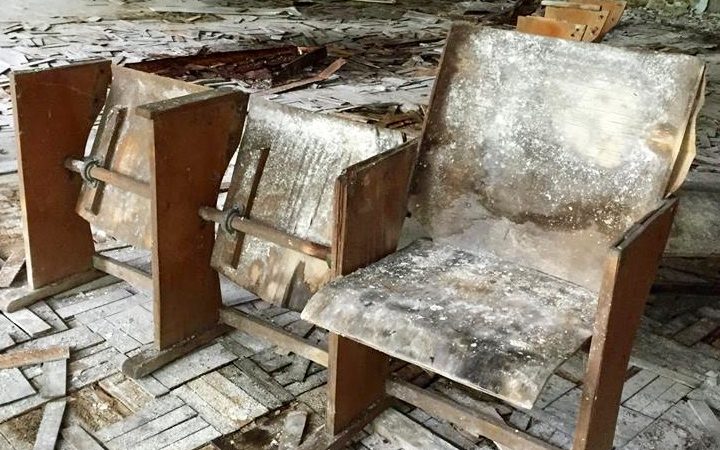 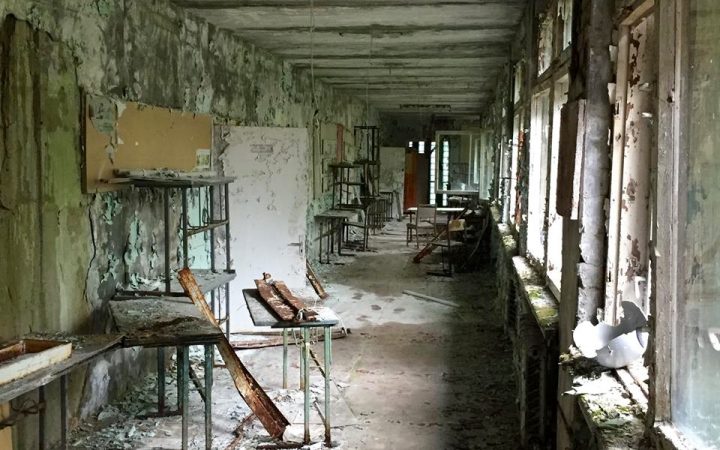 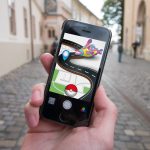 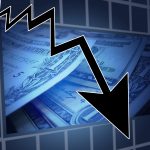