End of the world we know, welcome to the digital reality

Any company that goes digital is inevitably looking to dramatically transform its structure. Its IT unit does not necessarily have to take over the helm and run its operations. The head of IT does not need to become a guru known for singlehanded decision-making.

Organizations established in the digital economy often rely on casual hierarchies. They tend to be managed by people who make immediate decisions. For a modern network organization, the tangible effects of such decisions are more important than the processes that bring them about. Conventional process-centered companies tend to cling to rigid processes and procedures relegating their employees to the roles of mere cogs in strictly formal machineries. Shouldn’t such companies evolve to resemble the living cells of growing organisms?

Allow me to illustrate my point by recounting the market career of the cellular telephone. The revolutionary impact of its market launch could be felt within a matter of months. Meanwhile, for one reason or another, it was still acceptable in a typical 1990s business to have to wait years to see the desired effects of managerial decisions. Wasn’t there a contradiction in the thinking about management? After all, mobility and flexibility, which is highly valued by any worker, should be equally appreciated by organizations. Especially those that aspire to succeed in the digital economy era.

The right people in the right places

Managing worker skills in a company that seeks to go digital can be a tall order. The biggest challenge lies in recruiting talented specialists and putting them in the right places. After all, it is the gifted workers that drive a company to evolve. It is ultimately up to them to ensure that all other employees acquire the skills needed to keep up with the change. At the heart of any culturally open, dynamic and flexible organization are hand-picked people who trust one another in their workplace. Such a model is the foundation of today’s economy. Needless to say, organizations could not possibly be expected to emulate overnight the most radical and creatively run corporations such as Google, Zappos and Valve. Nevertheless, such corporations can no longer be viewed as curiosities.

Every organization today that aspires to become modern should learn from the experience of the companies that adopted a radically different management model.

Consider two of the above-named companies for a moment. They may well interest anyone who deals with modern management. Zappos is a US-based online retailer established in 1999. It employs 1500 workers and sells footwear and apparel. Its CEO Tony Hsieh set out on revolutionizing its management and dubbed the process “holocracy”. A “holocratic” model dispenses not only with job titles but also with managers, replacing a rigid structure with a “holarchy”. In 2013, Zappos came 31st on the Fortune ranking of the most coveted employers.

Valve, based also in the US, is a household name among video gamers around the world. It too has no trace of rigid hierarchies and operates on the trust in the sense of responsibility of its employees. Its leaders regularly encourage its 300 staff to select the tasks and projects they believe are crucial for the company to pursue. The workers who make such decisions are then requested to sell them to others demonstrating they will benefit the entire organization. Valve is several times more productive than Google and Apple in terms of capitalization per employee.

Not all of the capacities that are vital for a company can be groomed from within. Top managers must realistically assess the skills and competencies of their teams.

Many of the most innovative businesses choose to seek talent in other market segments and industries. They believe that employee skills and talents are far more crucial for their company’s success than industry experience. People’s talent is particularly critical early on during restructuring. Therefore, one must be open to the idea that the best digital experts can in fact be found in a whole different sector. They just need to be spotted and brought on board.

By all means, “spotting” experts in the marketplace is not the only viable option. The key is to use common sense at all times. A company that chooses to put an external agency of five people in charge of deploying a software package in its IT system runs a great risk of failure. To improve its chances of success considerably, the company should set up an internal team within its ranks whose responsibilities will mirror those of the external experts.

In choosing to recruit people and assign responsibilities, one should consider one’s resources and soberly assess one’s chances of successfully making a given change.

One thing is certain: having real talent on board at an early stage of company restructuring will greatly facilitate the accomplishment of ambitious goals and plans. The most talented people sow the seeds that then grow into a whole new culture that encompasses the entire organization.

In digital organizations, worker skills, inventiveness and imagination are of much greater value than rigid systems or entrenched processes. 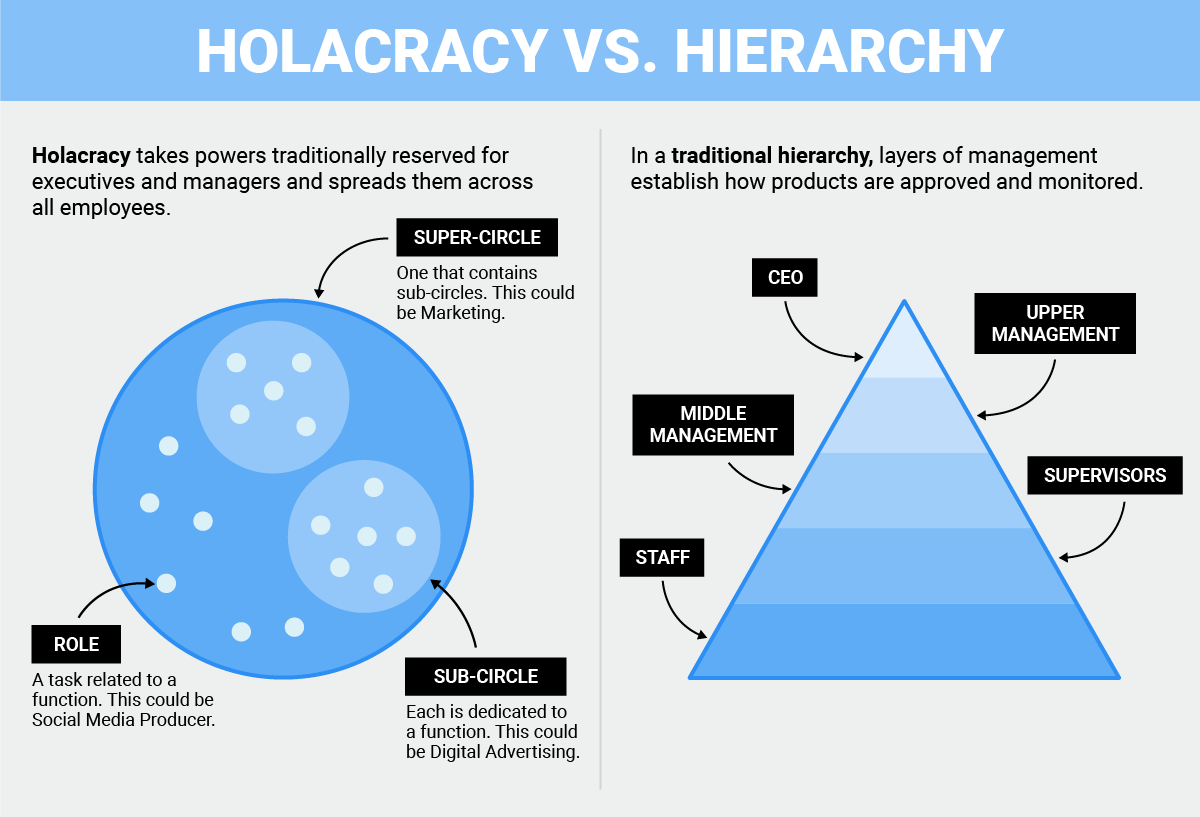 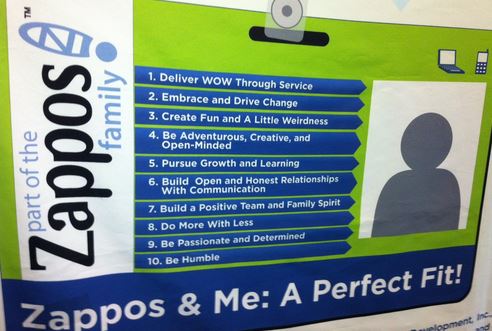 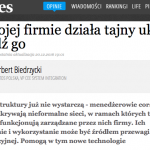 FORBES: A hidden social networks lurks within your company.... Previous
BUSINESS INSIDER: What is blockchain? All you need to... Next 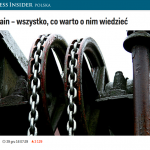