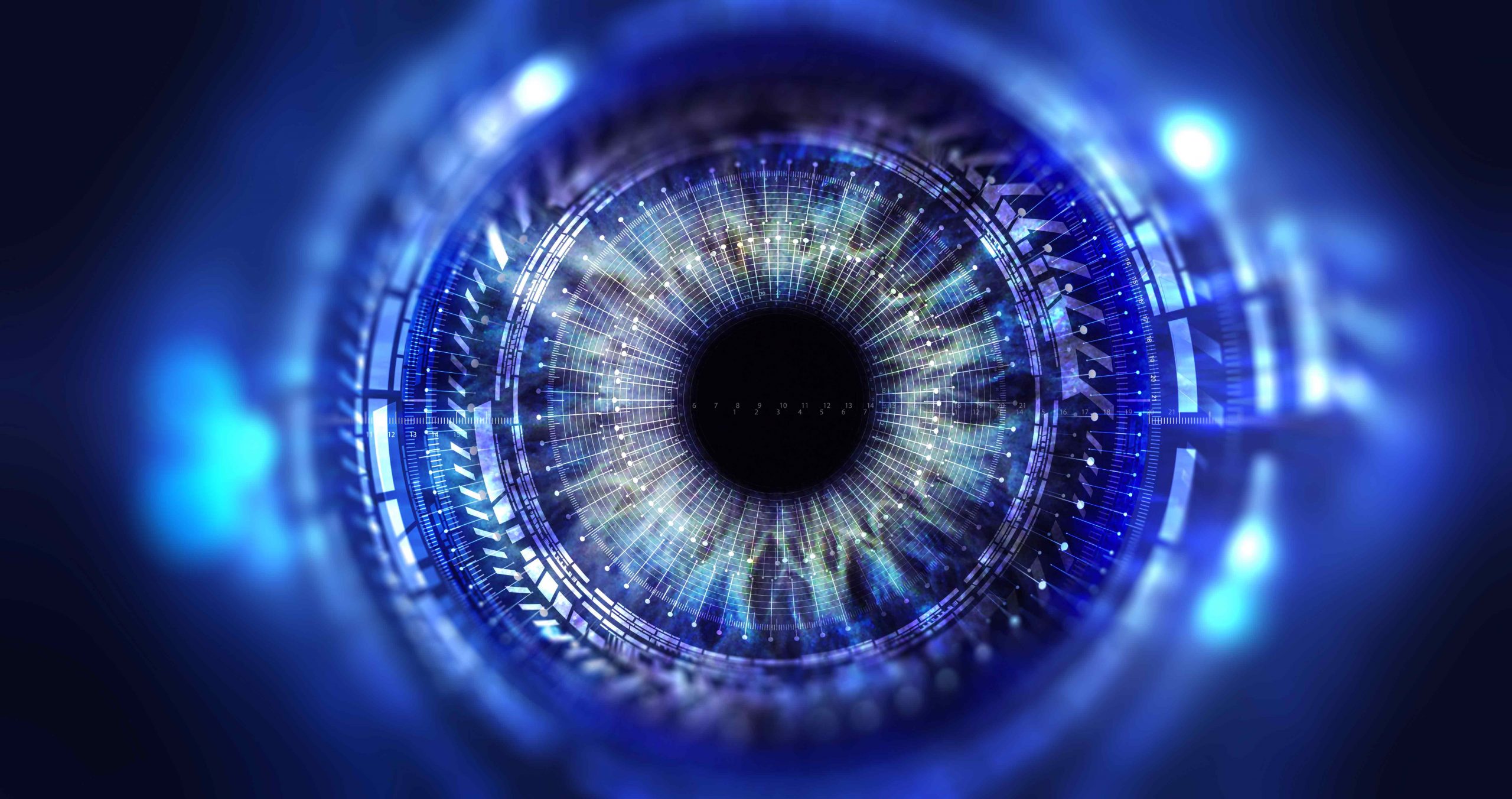 As I was catching up on world tech documentaries, I came across AlphaGo, directed by Greg Kohs (available on YouTube), which had developed a cult following in some circles. It’s been long since I last saw a production that would tackle artificial intelligence, algorithms and programming in such a way. The film overflows with human emotions. However, this one does not purvey a dark narrative, casting AI as an alienating force that tightens its grip on humanity. Neither is it yet another story on ruthless corporations that surveil our smartphones and take away our freedoms. AlphaGo’s unique tone can be explained by the fact that the documentary was produced five years ago. In the history of AI development, this means ages. The viewer is thrown back to a time before the emergence of the bitter reflection, as espoused in some circles, that humanity is being bullied by technological manipulation. However, the film poses valid questions about who we are going to be in a world increasingly inundated by algorithms and how we feel about computer programs doing things that we could never do ourselves and that may sound like fantasy. The picture touches on final issues without today’s cynicism. As a matter of fact, its mood is far from cynical. Instead, you can detect a romantic overtone that is very much missing from today’s musings on where technology is headed.

On technology, meditation and Shakespearean dilemmas

Here’s the plot in brief: The year is 2016. DeepMind developers are dedicated to creating a program that can beat South Korean champion Lee Sedol at Go. Sedol is second to none in the game. On one side, there is a team of avid programmers who spend long hours training the program. This is not just regular work for them. It is a mission, a grand idea and a passion. Pitted against them across the board is a player for whom the game holds a key to the meaning of life. He sees it as a meditation, an object of love, and a gateway to the deepest recesses of the mind. The man exudes modesty. But he is also clear that he finds the idea of a machine defeating him absolutely absurd. Unfortunately, he is in for a cold shower.

Such is the setting of a touching story about a loss of self-confidence and an existential drama. It is also about empathy, human solidarity and the belief that the people who work together can become better. One of the film’s most powerful scenes depicts the programmers’ team experiencing their longed-for triumph all the while showing the failure of a man forced to descend from his throne. Algorithms prevail and a new era is born.

The victory at Go has been held as symbolically marking the start of the latest chapter in the history of artificial intelligence. Today though we are at a different place. Combinations of human emotions and algorithms are no longer uncommon or deemed extraordinary. We are making the next step in technological development as emotional AI becomes the subject of specialized research by tech companies. I watched the film at a time when a lot was being said about applications that interact with human emotions, acting as a digital therapist of sorts. The fact that a surge in their popularity coincides with the pandemic is not surprising. The past year has been harrowing for many people who are struggling with difficult emotions. Not everyone can afford the ear of a therapist to unload their woes, and not just financially. In view of this, wouldn’t it be sensible to resort to an application that could simulate seeing a counsellor? Can a chatbot help a person in need? As it turns out, it can.

Clicking on a therapist

Interestingly, the first chatbot therapist was Eliza, created by Joseph Weizenbaum in the 1960s. Its therapeutic effectiveness surprised even its creator. Despite the fact that the bot only used a simple algorithm to construct its statements, its answers were sufficiently compelling to convince its interlocutors that the machine was a qualified psychologist. Today’s applications are much more sophisticated. One of the most popular ones is WoeBot, created by Alison Darcy, a clinical psychologist at Stanford, in cooperation with AI deployment experts. Unlike Eliza, we are talking about deliberately designed competencies. The bot becomes a companion in resolving one’s problems. It offers advice, asks and answers questions, and leads us towards emotional cleansing. Its job is to stay in touch with the user and provide specific advice to help relieve stress and promote self-reflection.

Algorithms that rely on cognitive-behavioral therapy can be an ally in grappling with depression, anxiety, low self-esteem and addictions. Stress relief and help with depression is also offered by Wysa, which suggests additional support in the form of yoga and meditation. Many reviews of such applications bill them as great supplementary support while cautioning not to have them replace professional human therapists. Much popularity of late has been gained by mindfulness apps which guide people to use this popular technique of working with one’s body and emotions. Mindfulness sessions of a dozen plus minutes in length combined with articles and lectures can be found in WakingUp, an application created by Sam Harris, a famous popularizer of this self-improvement method.

The above examples show that AI has been honing its cognitive skills, perfecting its ability to understand the human world with its sounds, colors, smells, facial expressions, eye movements, and speaking patterns, all of which are seen as analyzable datasets. Tech companies increasingly improve their ability to process our emotions in real time. To that end, they decode facial expressions, analyze voice patterns, and monitor eye movements. Affectiva’s Auto AI platform, for instance, can recognize joy, anger and other emotions to accordingly adjust vehicle ambience. The moment cameras and microphones detect the driver is drowsy, an onboard computer will react by lowering cabin temperature and/or tugging at the seat belt.

I think that the skeptics who think the idea of technology and emotions blending closely together is a bit far-fetched should take note of the simple fact that, for instance, our smartphones are also a piece of technology that fashions our emotional world every day. Much of the content thrown at us daily gets filtered through algorithms. Every time we watch a movie, listen to music, browse through memes, or read social media posts, technology receives an “update” on our emotions. This leaves no doubt in my mind that algorithms increasingly engage with our emotions and that emotional AI has a bright future ahead of it. 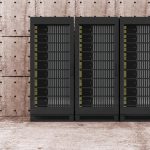