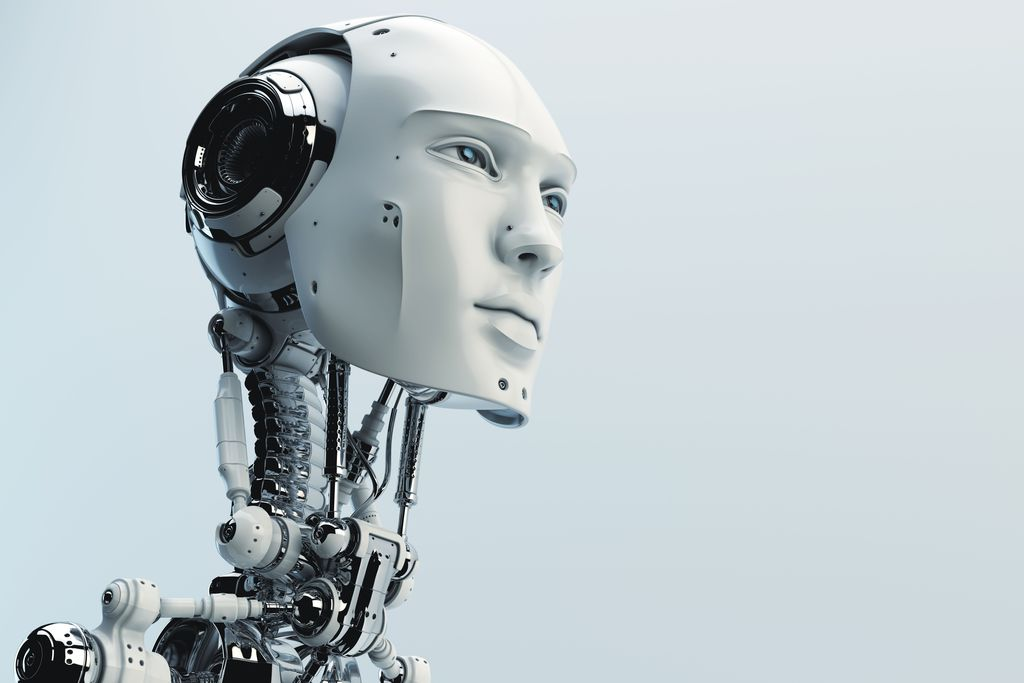 The idea of a symbolic kill switch that would instantly neutralize hostile algorithms is not foreign to the average person nor to tech industry moguls and celebrity scientists. There is no point citing the repeated warnings of Elon Musk, Bill Gates, Yuval Harrari and Stephen Hawking regarding the risks associated with uncontrolled AI. Before I reflect on how such human-friendly algorithms could work, I’d like to go over the visions of civilizational and technological pessimists. What is human-friendly AI?

Some increasingly popular concepts predict that as artificial intelligence continues to self-improve, it will stop heeding any limits. It would be against its nature to do so. Such AI will resemble an ever more complex self-replicating virus that invades successive realms of our existence, whether biological, emotional or intellectual. Algorithms that continuously improve their organization will subjugate us just as we have subjugated animals. They will gain the ability to organize, or actually disorganize, social life with no regard for our views, laws or protests. Seen this way, AI will not necessarily have to act on a rational (as we might see it) intention to subjugate people. It may cause a disaster merely by having its algorithms establish their own hierarchy of goals that completely ignores our interests. The concern is not that a cyborg will come firing its laser gun at us, meaning that one species will take over another in a hostile attack. Rather, we might be sidetracked and taken out of the game by entities that are indifferent towards homo sapiens if not unaware of its existence. We will perish as the AI pursues its intelligent plan from which we are barred today and which we will not be able to access in the future.

We will become e.g. paperclips

Such a cold-hearted extermination of the human race with no clear-cut doomsday disaster scenario brought about by completely indifferent algorithms, was the subject of a thought experiment carried out by the Danish philosopher Nick Bostrom in a book titled “Superintelligence”. Imagine, says Bostrom, that an ever more perfect and ever faster-improving AI comes to the conclusion, at some stage of its development, that its primary goal is to create the maximum number of paperclips. The AI harnesses every bit of the world around it to meet this goal. Everything, every piece of organic and inorganic matter down to the smallest bit, gets utilized with an eye to creating the greatest possible number of paperclips. It doesn’t matter what is what, who is who, or whether someone – i.e. humanity – considers the goal to be absurd and incomprehensible. Such considerations are only reserved for people. The ultimate aim of the machine is to achieve maximum efficiency in pursuing the goal that for some reason or other the algorithms has set its sights on accomplishing at this particular stage of its evolution.

The singularity is coming

As absurd as this section heading may sound, it shows just how defenseless we, as a species, may become in the “singularitya” scenario, which assumes that the collective computational power of all computers will exceed those of our brains within the next two decades. How can people respond sensibly to such disturbing and inconceivable developments? What can be done today to avert such catastrophic scenarios? Assuming that algorithmic technologies will be increasingly autonomous and will uncouple their plans from our intentions, views and plans, can we still put the proverbial “red button” in place?

Eleventh: we control you

This would have to be a general and absolutely respected principle and one that would underpin mankind’s sense of security. This brings me to the concept of human-friendly AI. Analogously to the worst-case scenarios described above, an optimistic scenario would be based on the assumption that despite continuously increasing its capabilities, artificial intelligence does not gain autonomy. It is humans who still invariably decide how AI should develop and what its capabilities and limitations are going to be. From this point of view, the concept of “the black box” appears to be merely an expression of our fears rather than an actual state of the algorithms that might pose a real threat. A human-friendly AI would not interfere with every aspect of our world. Certain spheres of our lives such as the human consciousness, the subjective human experiences of love, friendship, etc., and people’s value systems, would all remain beyond its reach. As amazingly capable as they are, algorithms wouldn’t be able to overstep certain boundaries. Perhaps that uncrossable line would be one between intelligence and consciousness, as consciousness is something that AI will never acquire and that we will never be able to bestow upon it.

In addition, we could pass a set of laws (which would have to be adopted in any case) that would draw red lines for technology experimentation. Such self-regulation, which we’d phase in over time, would probably have to extend to human chipping, cyborgization, and personal data processing.

It is appropriate at this point to quote Jaan Tallinn, who has once contributed to the development of Skype and who is currently working to develop ethical, human-friendly technologies. Tallinn has told The Guardian: “The hope is that AI can be taught to discern such immutable rules. In the process, an AI would need to learn and appreciate humans’ less-than-logical side: that we often say one thing and mean another, that some of our preferences conflict with others, and that people are less reliable when drunk. We have to think a few steps ahead … Creating an AI that doesn’t share our interests would be a horrible mistake.” If such a utopian global project could be implemented, which would only be possible with the help of politicians, technologists, ethicists and the tech industry, AI would become a powerful force for the advancement of homo sapiens, bringing humanity’s development to a higher level. This would allow humans to enjoy life more, notice qualities that have so far been inaccessible in our daily existence and be less concerned about losing them.

Perhaps all this could be summarized in a single sentence whose message may not be particularly elegant but should nevertheless be shared. Human-friendly AI is simply about humans having full control over algorithms. We should strive for such control at all costs and never give it up. For all we know, we might be in early stages of a war over such control.

The University of Cambridge, Centre of the study for Existential Risk, Jess Whittlestone, Risks from Artificial Intelligence, Link, 2020.

NickBostrom.com, HOW LONG BEFORE SUPERINTELLIGENCE?, Link, 2019.

The Guardian, Mara Hvistendahl, Can we stop AI outsmarting humanity. The spectre of superintelligent machines doing us harm is not just science fiction, technologists say – so how can we ensure AI remains ‘friendly’ to its makers? Link, 2019. 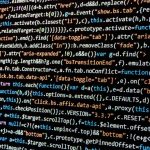 A black swan or rather a gray rhino: how the tech industry... Previous
What’s being done with your face? Next 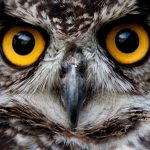