BUSINESS INSIDER: Blockchain – the Holy Grail of the financial system?

Blockchain could reshape the basic principles of trade, influence economies and change the way people see trust and ownership. It may, but will it manage to? Will cryptocurrencies really revolutionize the financial system? 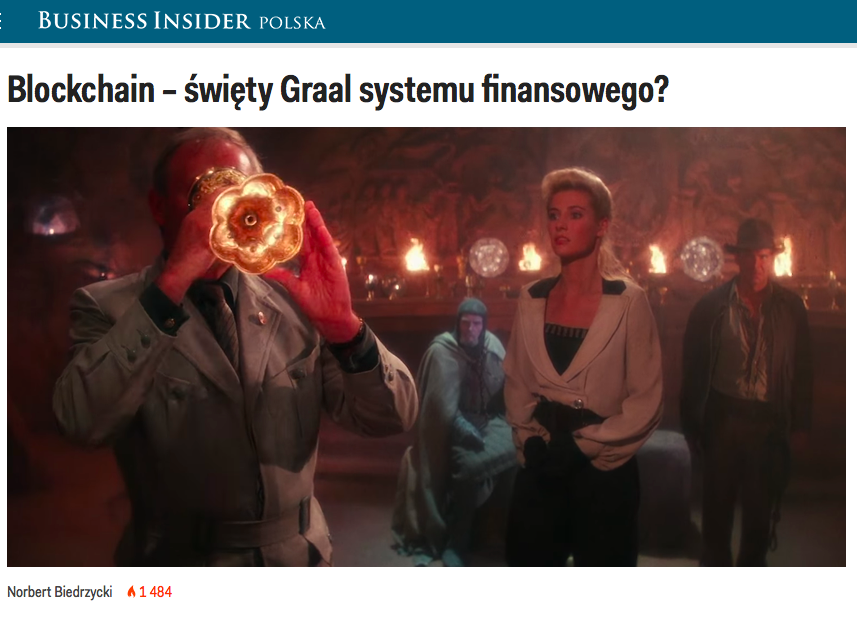 In today’s world, new technologies spread like wildfire. Many of them will never see the light of day or, at best, will provide fertile ground for the development of other ideas and concepts. Will blockchain turn out to be a flash in the pan? Everything suggests quite the opposite. After all, blockchain has the potential to upend the key pillars of society.

Cryptocurrencies. Most people know very little about cryptocurrencies. Those who’ve heard the term tend to think that cryptocurrencies, such as bitcoin, are merely virtual money or a web-based transaction system. In fact, money is only the tip of the cryptocurrency iceberg. What bitcoin is principally is a pioneering Internet technology. Its use as a means of exchange is only one possible application.

Over the centuries, trade has become tremendously complex, its sophistication reaching new heights in the age of globalization. Today, anyone can sell anything to anyone anywhere in the world. With a slight change of perspective, a transaction comes across as pure information. For now, such information is isolated and available exclusively to a small group of transacting parties. Transactions are validated and settled through third parties – middlemen whose contributions rarely exceed sending and confirming deals. Such intermediaries include banks, accountants, notaries public, state governments, financial institutions, individuals and dedicated fiduciary organizations. For now. 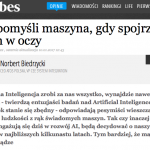 FORBES: What a machine will think when it looks us in... Previous
Technology putting pressure on business – this is what... Next 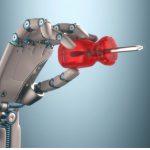