BUSINESS INSIDER: Will the guaranteed basic income provide us with a happy senility?

By 2050, more than 250 million people will lose their jobs. Ensuring a basic income for citizens will become a political issue. 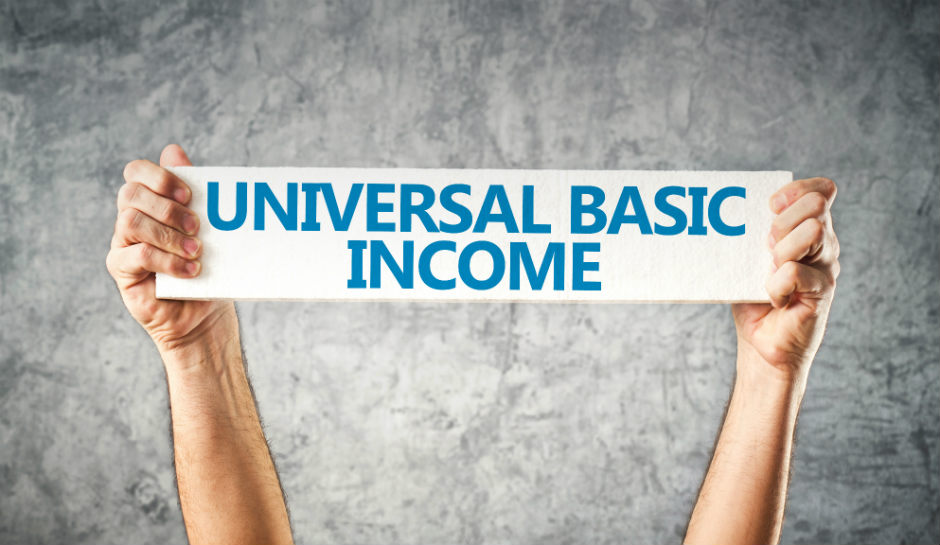 My article in BUSINESS INSIDER published 22 of September 2017.

The income distribution system known in the 20th century is changing irreversibly. Globalization, human migration, technological changes and flexible labor markets provide ever more income to employers without increases in workers’ real wages. While the costs of living keep climbing, net incomes are dropping and becoming unstable. Constant job insecurity, and uncertainty about income levels will not be remedied by regulations governing minimum wages, tax relief and additional non-monetary benefits. Automation of work, robotization and artificial intelligence will reduce the demand for workers. New professions and jobs will emerge but, as reported by McKinsey, the changes will put more than 250 million people out of a job by 2050. Briefly put, ensuring a basic income guarantee will become a political issue.

Since January 1, 2017, the Finish government has been implementing a project that only recently appeared to be a pipe dream. Two thousand unemployed people have been offered an unconditional monthly income of €560. The pilot is supposed to last through the end of 2018. The benefit will be provided even after the unemployed recipients take up employment. Should the project succeed, every Finn will receive close to €900 per month from the state. A similar plan has been announced by Ontario, Canada. Its program is to be launched in mid-2017.

We increasingly hear from various parts of the world about similar schemes being considered, analyzed and perhaps soon launched. As I write this article, comparable solutions are being discussed in California, Catalonia and Glasgow. Their primary aim is to find out whether unconditional basic financial benefits will restore a sense of stability in the lives of jobless people and drive them to pursue employment and self-improvement.

– Artificial brains save the earth

HBR: Will the machine become a perfect lover? Previous
Machine, when will you become closer to me? Next 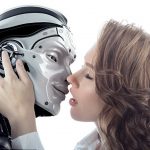 Data-Driven Investor: How to survive a digital tsunami?

You can survive the digital storm without giving up the traditional values ​​that have been with your company since its creation. However, you need to be able to communicate such values to the customers whose consumer experience is increasingly tied to digital culture.