Cognitive computing – a skill-set widely considered to be the most vital manifestation of artificial intelligence. 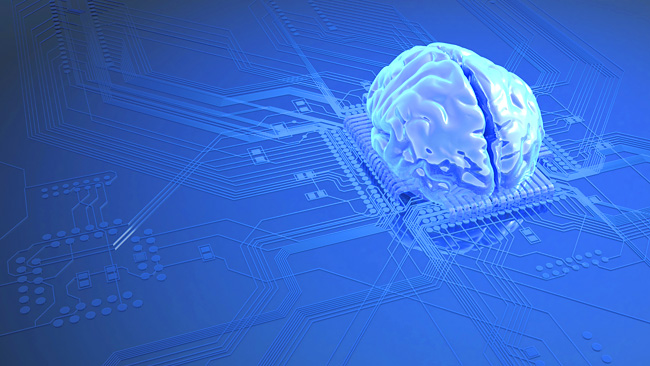 As it turns out, a computer program may amass experience and apply it to modify its behavior. In effect, machines learn from experience that is either gained directly by themselves or implanted into their memories. I have learned about algorithms that emulate the human brain. They self-modify in the search for the optimal solutions to given problems. I have learned about cognitive computing, and it is my reflections on this topic that I would like to share in this article.

As it processes numbers, a computer watches my face

All the existing definitions of cognitive computing share a few common features. Generally speaking, the term refers to a collection of technologies that result largely from studies on the functioning of the human brain. It describes a marriage of sorts of artificial intelligence and signal processing. Both are key to the development of machine consciousness. They embody advanced tools such as self-learning and reasoning by machines that draw their own conclusions, process natural language, produce speech, interact with humans and much more. All these are aspects of collaboration between man and machine. Briefly put, the term cognitive computing refers to a technology that mimics the way information is processed by the human brain and enhances human decision-making.

Cognitive computing. What can it be used for?

Time for a snack, Norbert

I’d like to stop here for a moment and refer the reader to my previous machine learning article. In it, I said that machine technology enables computers to learn, and therefore analyze data more effectively. Machine learning adds to a computer’s overall “experience”, which it accumulates by performing tasks. For instance, IBM’s Watson, the computer I have mentioned on numerous occasions, understands natural language questions. To answer them, it searches through huge databases of various kinds, be it business, mathematical or medical. With every successive question (task), the computer hones its skills. The more data it absorbs and the more tasks it is given, the greater its analytical and cognitive abilities become.

At this point, I would like to provide an example from daily experience. An onboard automobile navigation system relies on massive amounts of topographic data which it analyzes to generate a map. The map is then displayed, complete with a route from the requested point A to point B, with proper account taken of the user’s travel preferences and prior route selections. This relies on machine learning. However, it is not until the onboard machine suggests a specific route that avoids heavy traffic, while incorporating our habits that it begins to approximate cognitive computing.

Number crunching is not everything

All this is fine, but where did today’s engineers get the idea that computers should do more than crunch numbers at a rapid pace? The head of IBM’s Almaden Research Center Jeffrey Welser, who has spent close to five decades developing artificial intelligence, offered this simple answer: “The human mind cannot crunch numbers very well, but it does other things well, like playing games, strategy, understanding riddles and natural language, and recognizing faces. So we looked at how we could get computers to do that”.

Efforts to use algorithms and self-learning to develop a machine that would help humans make decisions have produced a spectacular effect. In designing Watson, IBM significantly raised the bar for the world of technology.

How do we now apply it?

The study of the human brain, which has become a springboard for advancing information technology, will – without a doubt – have broader implications in our lives, affecting the realms of business, safety, security, marketing, science, medicine and industry. “Seeing” computers that understand natural language and recognize objects can help everyone, from regular school teachers to scientists searching for a cure for cancer. In the world of business, the technology should – in time – help use human resources more efficiently, find better ways to acquire new competencies and ultimately loosen the rigid corporate rules that result from adhering to traditional management models. In medicine, much has already been written on doctors’ hopes associated with the excellent analytical tool – IBM’s Watson. In health care, Watson will go through a patient’s medical history in an instant, help diagnose health conditions and enable doctors to instantly access information that could previously not be retrieved within the required time horizon. This may become a major breakthrough in diagnosing and treating diseases that cannot yet be cured.

Watson has attracted considerable interest from the oncology community, whose members have high hopes for the computer’s ability to rapidly search through giant cancer databases (which is crucial in cancer treatment) and provide important hints to doctors.

Combined with quantum computing, this will become a robust tool for solving complex technological problems. Even today, marketing experts recognize the value of cognitive computing systems, which are playing an increasingly central role in automation, customer relationships and service personalization. Every area of human activity in which data processing, strategic planning and modeling are of importance, will eventually benefit from these technological breakthroughs.

The third age of machines

Some people go as far as to claim that cognitive computing will begin the third age of IT. Early in the 20th century, computers were seen as mere counting machines. Starting in the 1950s, they began to rely on huge databases. In the 21st century, computers learned to see, hear and think. Since human thinking is a complex process whose results are often unpredictable, perhaps we could presume that a cognitive union of man and machine will soon lead to developments that are now difficult to foresee.

Machines of the future must change the way people acquire and broaden their knowledge, to achieve “cognitive” acceleration. However, regardless of what the future may bring, the present day, with its ever more efficient thinking computers is becoming more and more exciting. 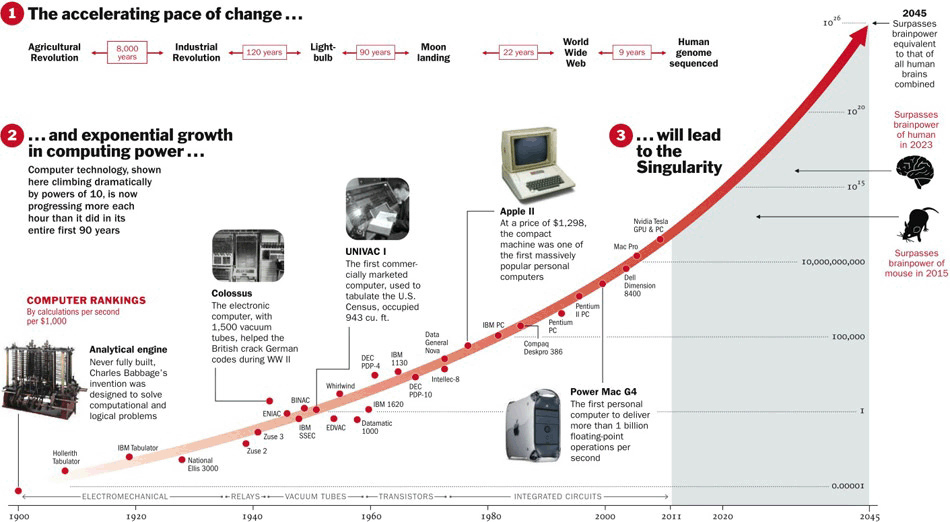 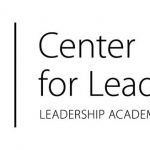 Finally, I received a confirmation of admission to Leadership... Previous
McKinsey: I join the Leadership of the Warsaw office Next