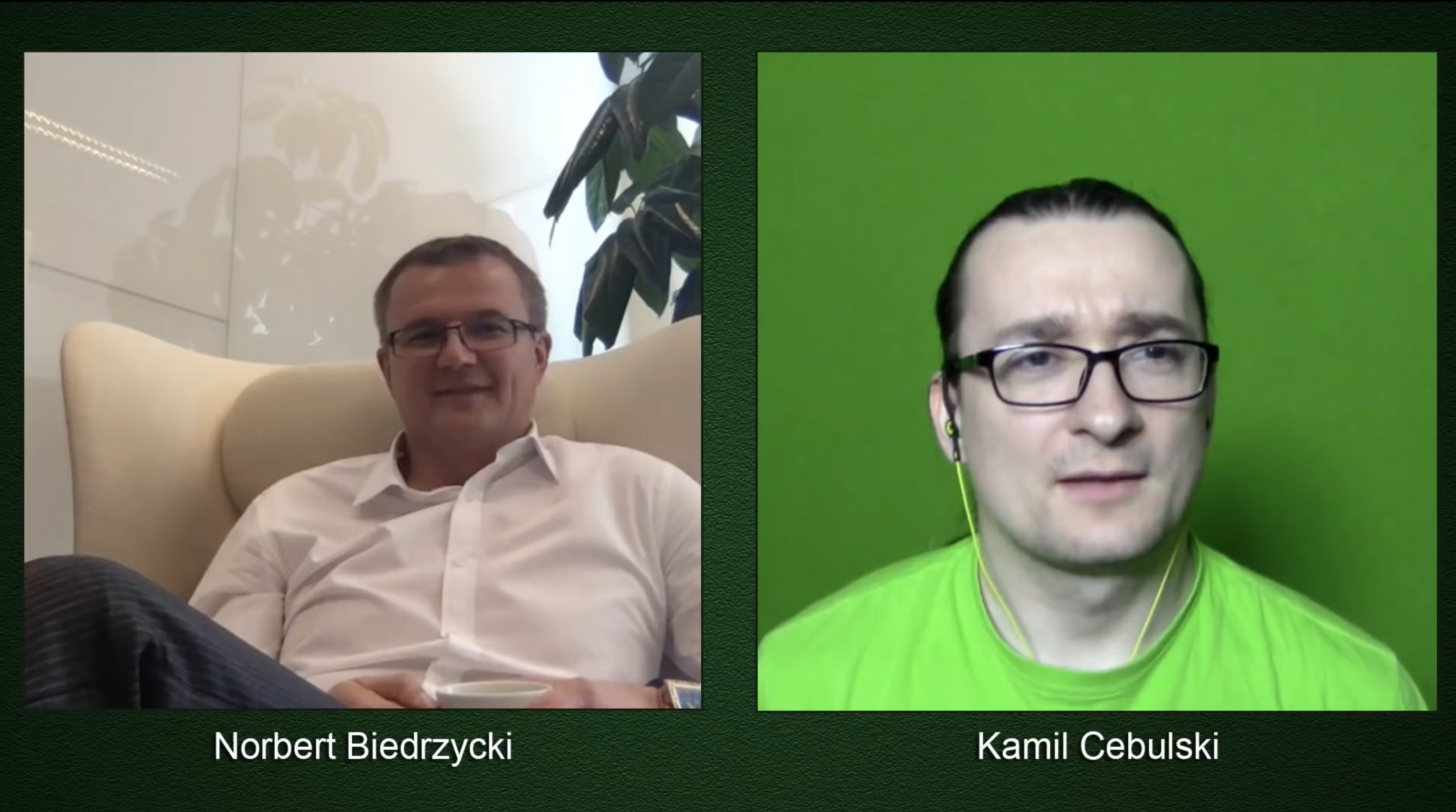 Interview conducted by Kamil Cybulski on May 13, 2018.

Introduction to the interview: There is no month without further reports on investments of global corporations such as Google, Amazon, IBM, Facebook, Apple, Microsoft, Samsung in AI, and multipliers start-ups, which implement projects using ultra-modern, intelligent technologies. Both mainstream media and specialist technology portals are willing to write about the trend. This is accompanied by a traditional discussion about what the dissemination of Artificial Intelligence can lead to. Enthusiasts enumerate the benefits that we can count on in a few or at most a dozen years, mentioning: computers responsive to human facial expressions, emotions and voice; computer systems that independently improve their own performance as a result of subsequent operations on data collections (machine learning); implantable nanobots capable of recognizing and destroying cancer cells; computer decision support systems; “Smart” technologies in our apartments, or autonomous cars. Already today efforts to extend human life, the pursuit of increasingly efficient data processing and the progressive personalization of personal computers are a kind of fuel for global business and cease to be exclusively the imagination of Hollywood directors who have been using AI for years. 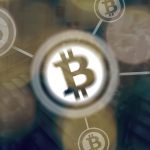 Blockchain poised to shake up our lives Previous
Hand to hand with the robot. How to use the potential... Next 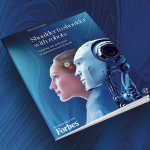