BUSINESS INSIDER: How artificial brains save the Earth

Information technologies make it easy and, in many cases, they make it possible to implement interesting pro-ecological ventures. 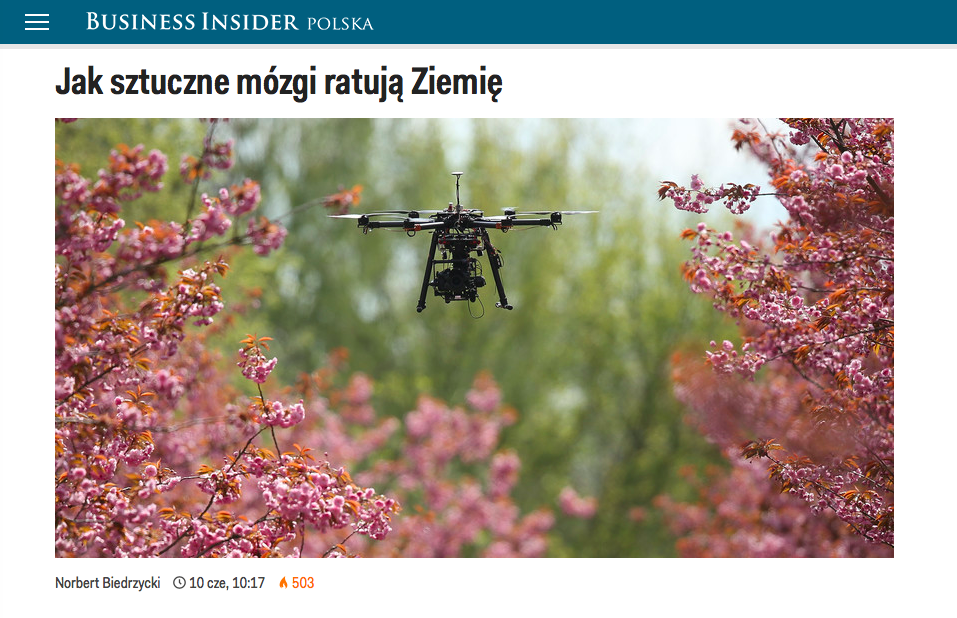 My article in BUSINESS INSIDER published 11th of May 2017.

You don’t have to be an environmental activist to realize just how vulnerable the Earth’s ecosystem is. Can modern technology help us protect it? Can we employ artificial intelligence to save the environment globally? I have a few examples for you to demonstrate how a combination of technology and nature may produce benefits, particularly for the latter.

While the idea of harnessing solar energy or developing environmentally friendly cars is by no means new, one can now stretch it a whole lot further. Even to slowing down, if not preventing the extermination of rare animal species and monitoring forest degradation and air pollution.

On rhinos and sensors

The creeping destruction of fauna can be attributed to a handful of causes. One of them is the cutting down of tropical forests: a violent intrusion into the natural habitats of many species. Another is massive, profit-driven poaching which adds to the destruction. Fortunately, there are also initiatives that help effectively monitor such devastation. Many of the environmentalists who engage in campaigns to save dying species go on to become efficient lobbyists and advocates in the world of politics and business. They make politicians and entrepreneurs increasingly aware of the need to invest in neglected parts of the world, and areas in which negative human impact is particularly compelling. One example I can quote is the Great Elephant Census project. For two years now, a co-founder of Microsoft and the founder of Vulcan Inc., Paul Allen, has conducted research in Africa using new technologies and, in particular, big data. Specifically, he keeps track of elephant headcounts in 18 countries. As it turns out, over the last seven years, the world’s elephant population has fallen by 30 percent. The main reason is increased demand for ivory among buyers in China. Highlighted by Allen, the alarming data has finally reached the Chinese authorities, which – in late 2016 – put in place restrictions on companies involved in the ivory trade… 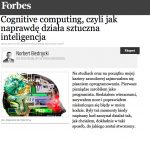