Cognitive Computing – a set of skills often treated as the most serious manifestation of artificial intelligence. 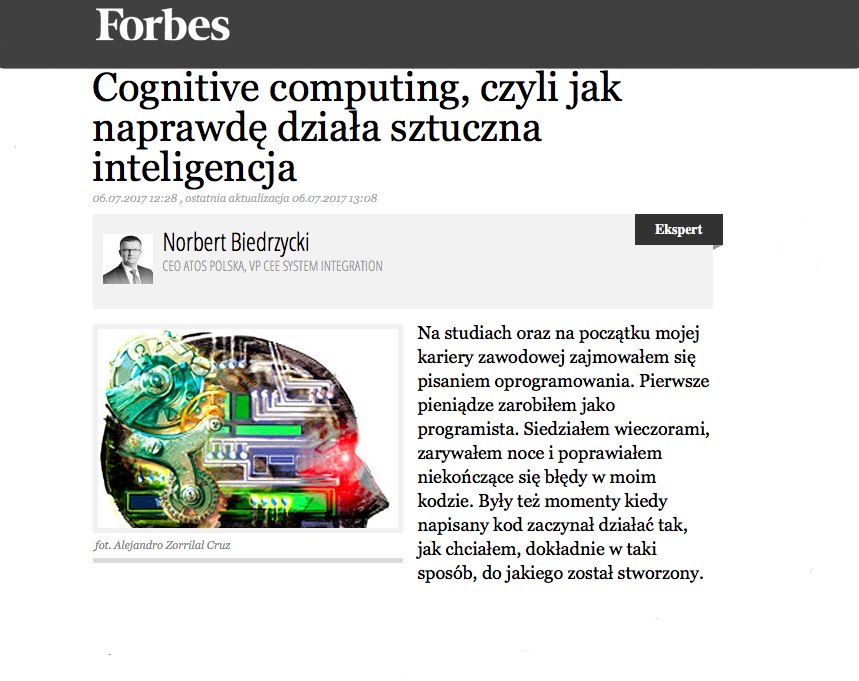 My article in FORBES published 7th of July 2017.

As it turns out, a computer program may amass experience and apply it to modify its behavior. In effect, machines learn from experience that is either gained directly by themselves or implanted into their memories. I have learned about algorithms that emulate the human brain. They self-modify in the search for the optimal solutions to given problems. I have learned about cognitive computing, and it is my reflections on this topic that I would like to share in this article. …. 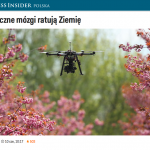 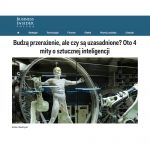