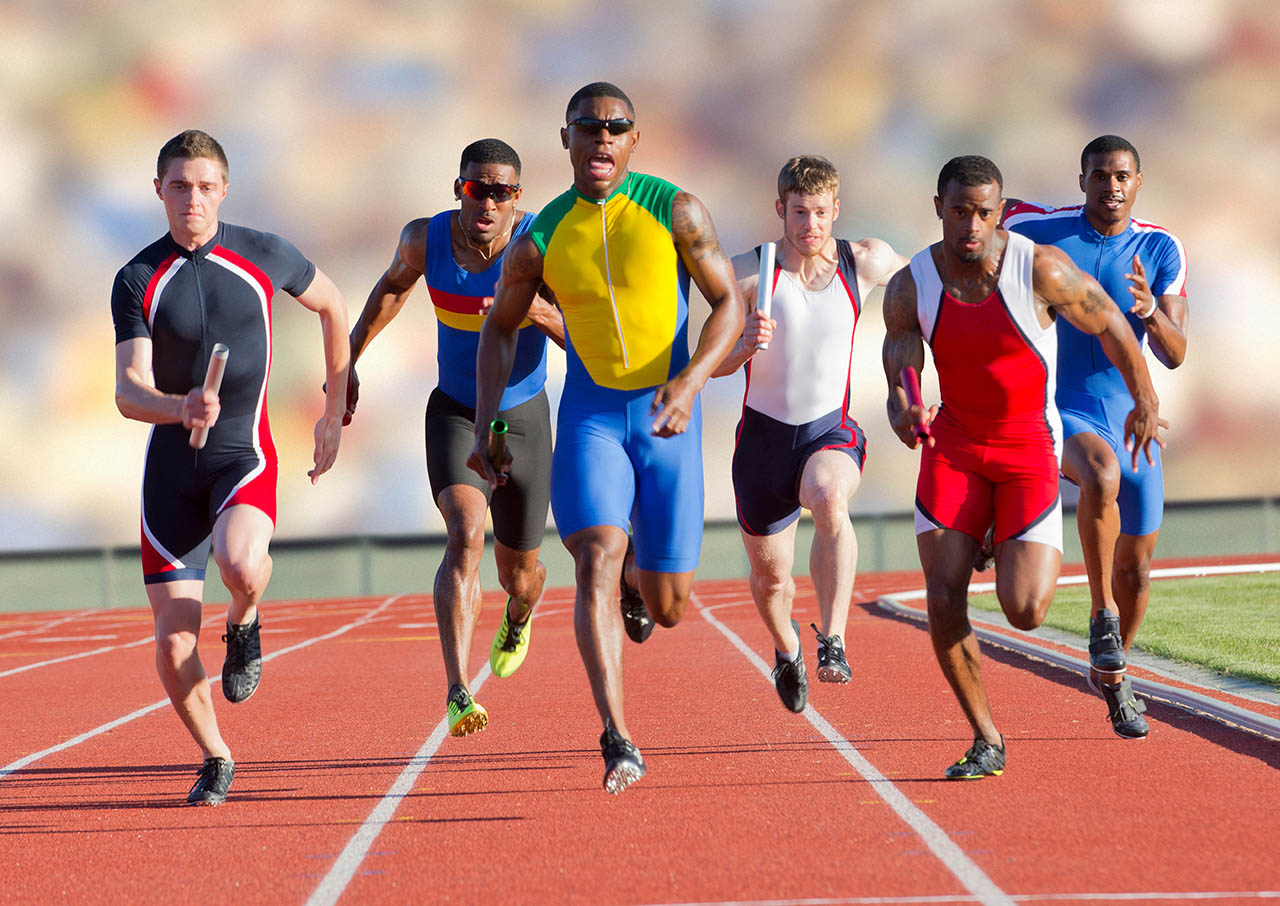 We all want success

By bringing technology to the huge Olympic Games project, Atos sought to demonstrate its resolve to succeed. Much like an athlete walking onto a track, our company entered the ring accepting the technological and business challenges involved in the game. The fight it fought was grueling and wearying. The Games are not only the excitement of athletic competition but also the overlapping interests of advertisers, broadcasters, publishers, sports managers and investors. There are also technological considerations. All participants believe that solid preparation, business analyses and the technologies they use will help them succeed in athletics and business.

The possibility of predicting success has become one of the main aspects of today’s sports spectacles. Athlete preparation, the marketing of competitions and their delivery to television screens and smartphone displays all carry an enormous price tag. As a result, they entail a risk too huge for any athletes, coaches and producers to want to take. No one can afford uncertainty as to whether the show will succeed. The CEOs, coaches and players must win or, should they fail, at least make the defeat spectacular enough to satisfy viewers. It is viewers that ultimately pay for watching the athletes battle it out. They can watch them with the help of thousands of outside broadcasting vans, cameras, microphones, servers and Wi-Fi lines. Viewers must be given a 100% guarantee of good entertainment.

Billy Beane, a sports club manager in the motion picture Moneyball has shown how to make sports predictable. This character, played by Brad Pitt, took a whole new approach to training and sports success. He knew that winning was not only about regular endurance training and good physical therapy. He discarded any preconceived notions about his players as overly random and uncertain. To secure victory, he harnessed the latest technology and employed computers to analyze past failures, incidents and player behaviors. The visionary expected data analytics to help him make his players more efficient, predict their behavior and even discover new talent. Today, such strategies are no longer surprising among real-life coaches. Data analytics and the technologies that underpins them serve all parties to the sports spectacle: the contenders, the coaches, the fans and the TV show producers.

From factories to stadiums

Pitt’s character’s approach would not surprise Jill Stelfox, Vice President of the US-based Zebra Technologies. Today, Jill Stelfox smiles at the recollection of the times when no one but farmers and factory managers took interest in his technology. Farmers could use tracking and data processing systems in breeding cattle. Factory managers placed cameras and sensors over their assembly lines to boost manufacturing efficiency. Today, his company is routinely approached by sports club owners, coaches and stadium administrators. He offers a system of sensors which collect data from stadiums and transmit them to servers in real time. The system continuously monitors the playing field and specific player movements, including the strength at which they hit the ball. All this is combined with historic data from playing fields, as recorded during games and practices. The data mix becomes a treasure trove of knowledge for any trainer.

Coaches in various sports increasingly resort to using information gathering and processing systems. They analyze electronically data on athlete behavior at games, runner dehydration and exhaustion, impact during physical contact between players, running speed in track, ball kicking force and even the quality of sleep on the night before competitions. Such information can become a powerful tool in the hands of any trainer committed to creating his own athlete training system.

In an interview for The Guardian, Cynthia Rudin, professor of statistics at the Massachusetts Institute of Technology briefly summarized the benefits that the world of athletics is gaining from Big Data. Her claim was that: “Big Data analytics can help tweak training plans, discover patterns specific for individual competitors and predict the decisions of a particular opposing team coach. The data coming from sensors placed on the body of a race car can be used to help any driver win”.

a business for athletes, coaches, managers and producers, why shouldn’t it benefit from the global trend of Big Data? If companies can process information to enhance management, why shouldn’t club owners and team coaches do the same? After all, does it matter if the data one uses applies to sales volumes or the heart rates of runners in a stadium. What counts is that it helps predict the course of events. Or at least helps one strive to do so. No matter what technologies are used, the talents of athletes will always be key to winning and will always remain diverse. Sport will always be a game of roulette. 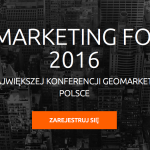