One of the important features of the blockchain is that it eliminates intermediaries by directly connecting the parties to the transaction. Blockchain can be used to conclude contracts that would not require interference or confirmation by either party. 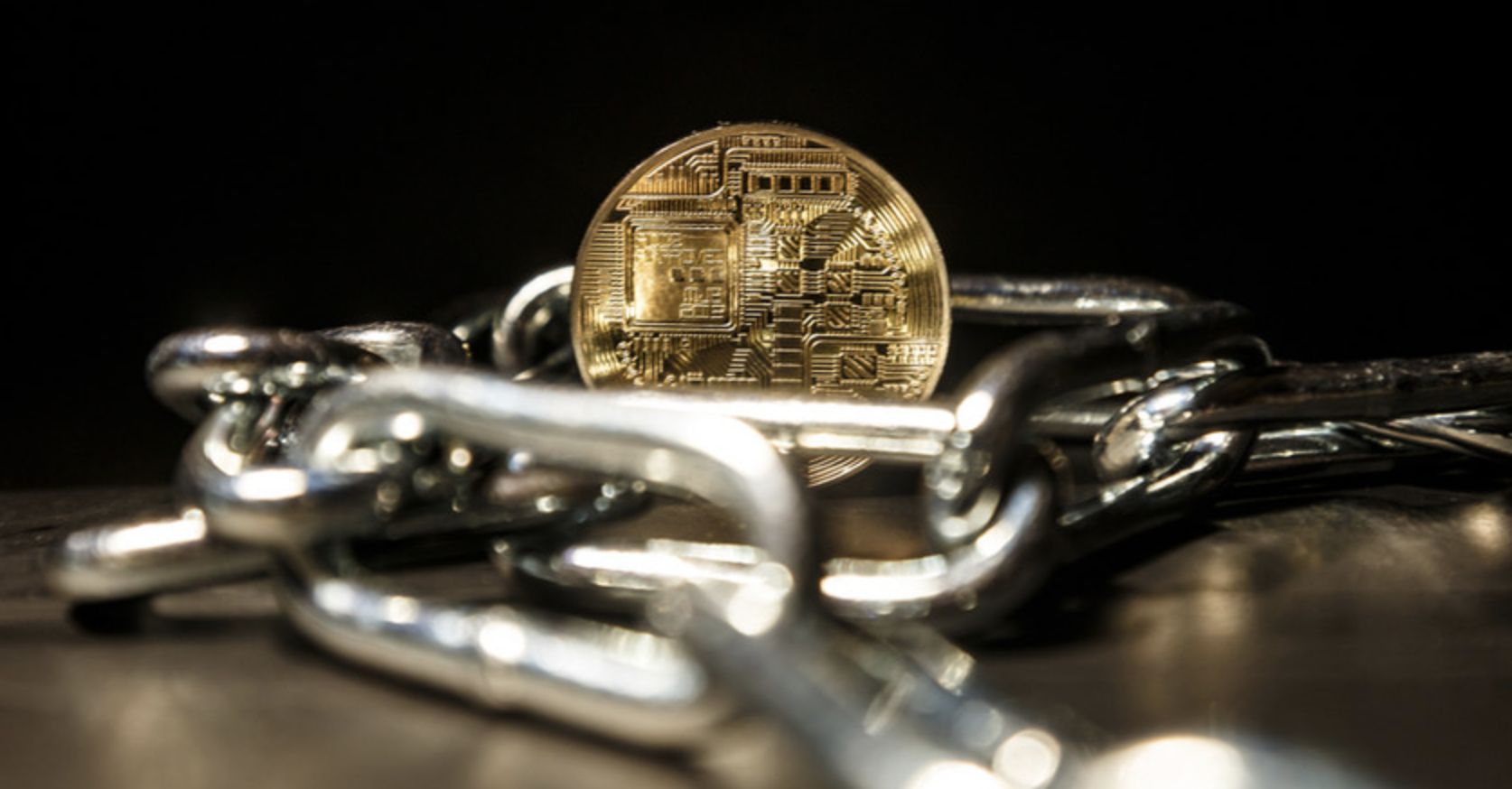 My article in BUSINESS INSIDER published 18th of November 2018.

The last two years have brought a lot of publications and discussions about trends and technologies within artificial intelligence. This year, the attention of the media and bloggers is primarily caught by the blockchain. It is not perhaps a media theme like robotics, smart cities or autonomous vehicles, but it gains firepower every week. Every day I come across information about the technological and business consequences that the blockchain brings with it.

In my conversations with clients, this topic often appears as a priority. Intelligent blockchain-based contracts are very often the subject of our discussions, and the automation of many processes, decisions and tasks carries with it huge potential. I also observe that the taming of the new trend takes place on many levels of social life. It ceases to be a topic involving mainly investors in cryptocurrencies. And although for now the appetite is mainly for large financial institutions and the energy industry, its features mean that in a few years it can become something as common as e-mail or the Internet.

Intelligent contracts in a peer-to-peer network

One of the important features of the blockchain is that it eliminates intermediaries by directly connecting the parties to the transaction. In 1994, Nick Szabo, a lawyer and cryptologist, realized that blockchain could be used to conclude contracts that would not require interference or confirmation by any party, but which would be concluded automatically after meeting the terms of the contract. The idea of ​​intelligent contracts was created (smart contracts).

Under this agreement, contracts can be converted into a computer code, where an asset or currency is transferred to a block-based program. The program runs this code and automatically checks whether the condition entered in the contract occurred and, therefore, whether the asset should be paid to one of the parties to the transaction or whether it should be returned. In the meantime, the block (in the block chain) stores and replicates the contract, which ensures its security and immutability. This also results in automatic updating of information such as the transfer of assets or currencies and, for example, receipt of a product or service.

For example, payment for the ordered goods takes place automatically when the condition of payment is delivery of goods to the recipient’s warehouse or termination without any comments on the quality control of the delivered goods. The payment takes place without human intervention after the delivery of even a single piece, confirmed by the logistics system.

The advantages of smart contracts

Control, or rather its lack. A distributed system with verification of the implementation (or not) of the contract means that many parties constantly check, re-check and update records in blocks, and anything that is not in line with pre-established rules is rejected by other contract participants.

The contract logic is run in parallel on all blockchain nodes, and the results are compared by all participants. Participants change only their own version of the block if they agree with the terms of the contract. The block is then replicated throughout the network. In theory, no one can deceive the blockchain.

The logic and contract mechanism is available to all blockchain users. Everyone can verify and run the same code. Of course, not an individual contract, they can only do its part. Just like the details of the contract can be only available to parties. If the conditions and contract logic are acceptable to others, then – to simplify it – everyone can duplicate it for their needs, modify it and start again.

Privacy in a blockchain is a contentious issue, as I have already written many times. Existing blockchains offer a different degree of opportunity to run smart contracts. For example, NXT is a public platform that includes selected smart contracts. Unfortunately, at this stage of its development, you can not create your own contracts there. However, you can use existing templates. The most popular and probably the most advanced, and public, blockchain platform is probably Etherum. Theoretically, you can place any logic in the Ethereum contract. Unfortunately, technology is still complicated, and the language of contract logics, Solidity, difficult and demanding. 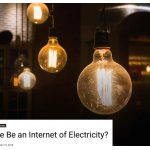 Data Driven Investor: Will There Be an Internet of Electricity? Previous
The twilight of the leaders Next 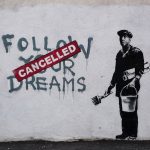