Why do we care about blockchain?

Will blockchain prove to be an attraction of one season? Everything indicates that no. Because this technology has the potential to move the fundamental pillars of our society. 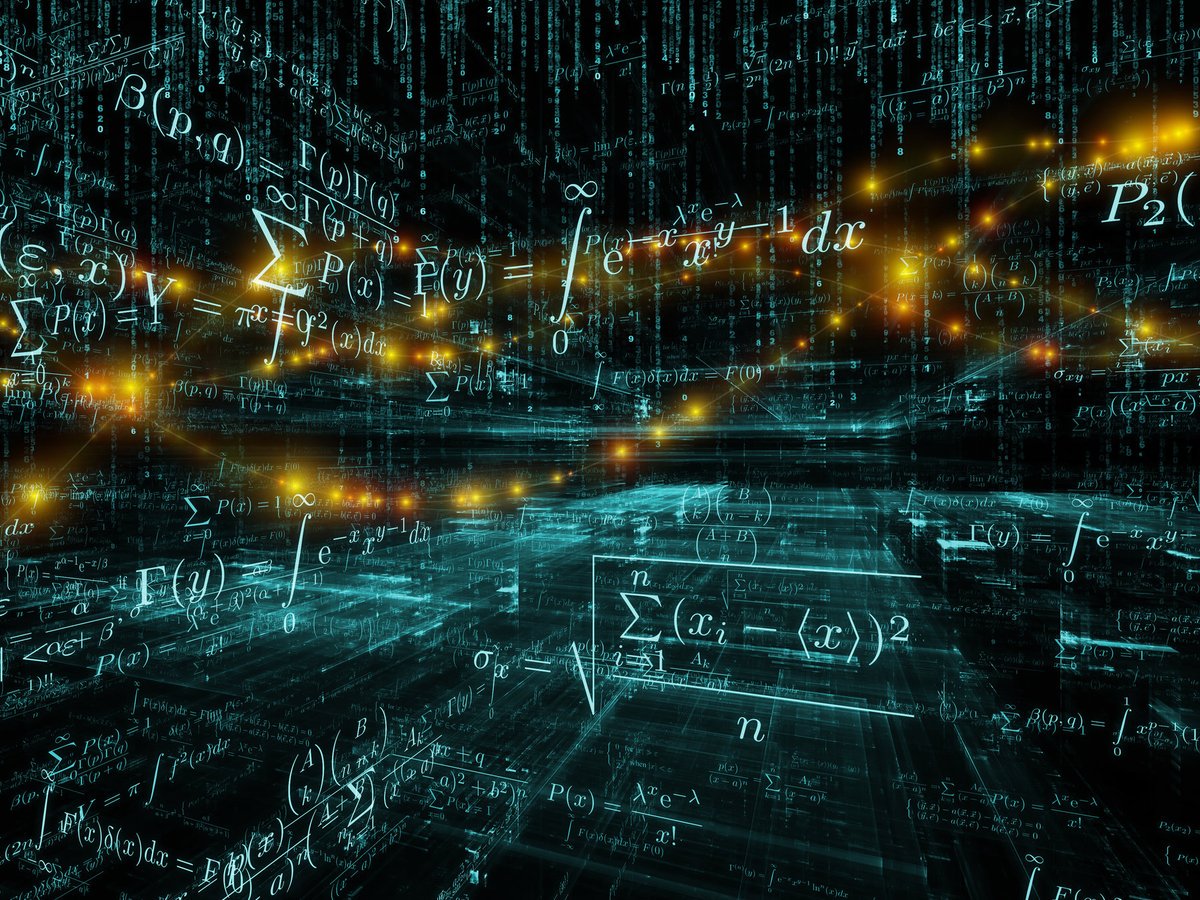 Once people began to conduct transactions over distances greater than one man carrying a bag could travel, or that included more stuff than the bag could hold, a third-party (that people on both ends of the transaction trusted) became necessary. Why do we care about blockchain?

This is how we got money (with the trusted third-party the sovereign backing it), banks, and, ultimately, a financial system viewed as too big to fail… but which sometimes did.

Blockchain technology stores and transmits information on transactions conducted on the internet. A block contains information on a specific number of transactions. Depending on the network’s capacity, a new block of data is created every so often, and then another, and another, and so on, creating a kind of chain – a blockchain. The blocks are linked through complex mathematical algorithms.

All transactions recorded on the blockchain are public, while thousands of nodes simultaneously validate that a given transaction took place on day X at time Y. The blockchain itself – inhuman, disinterested, unable to forget – is the trusted third-party, affording all parties access to a single source of reliable and verified information.

That’s why we care about blockchain.

Right now, blockchain technology can be applied to support many transactions (trade, currency, shares, stocks, and even electric energy). And work is now underway to use the blockchain as a ledger for banking, document certification systems, and digital signatures in public administration and notarial records. Theoretically, all these transactions could be concluded outside the system that has been in operation for many centuries, i.e., without institutions, and directly between the parties to a given transaction.

Of course, when most people think of blockchain today, they think of cryptocurrencies like Bitcoins and Ethereum and Litecoin. That’s hardly surprising, as Bitcoin’s market ups and downs are breathlessly reported, sometimes on the front pages of newspapers.  In fact, there are more than 800 cryptocurrencies traded on different stock markets… and they are just the tip of the blockchain iceberg. Lying beneath the water is the fact that technologies such as blockchain will allow small organizations, and even private individuals, making relatively small capital investments, to disrupt the global economic system by making p2p transactions more secure, reliable, and useful than the traditional trusted third-party.

That’s a revolution, no more, no less.

The future is… maybe not yet

This is not to say the blockchain is the key to creating a decentralized financial system that will cover all humanity independent of governments, financial institutions, banks, intermediaries, and stock markets – a system too big to fail that won’t. But the current level of advancement of the blockchain, as well as the cryptocurrencies and innovations based on it, lead us to believe that we are on the path to creating just such a system.

The nature of blockchain technology (which is open source) will enable us to modify it as needed. (Perhaps some of its control and reconciliation elements will prove to be redundant.) Trade processes and information exchanges may become more transparent, faster, and considerably cheaper. It may no longer be necessary for governments and businesses to bear the costs of supporting a complicated global financial system, nor may people need to put their trust in anything other than the blockchain’s ones and zeroes – which are pretty trustworthy.

Public trust institutions such as banks, stock markets, and intermediaries in financial transactions see the enormous potential of blockchain technology, as well as its disruptive energy. They will need to transform themselves, or find themselves facing competition from organizations outside the ever-changing and evolving FinTech industry.

And that will be novel and, even better, unpredictable. 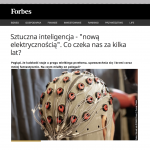 FORBES: Artificial Intelligence is new electricity? Previous
When will we stop being biological people? Next