The motto behind the event was "Revolution is comming". Is blockchain really a revolution? Frequently, there have been answers to such questions from industry specialists. 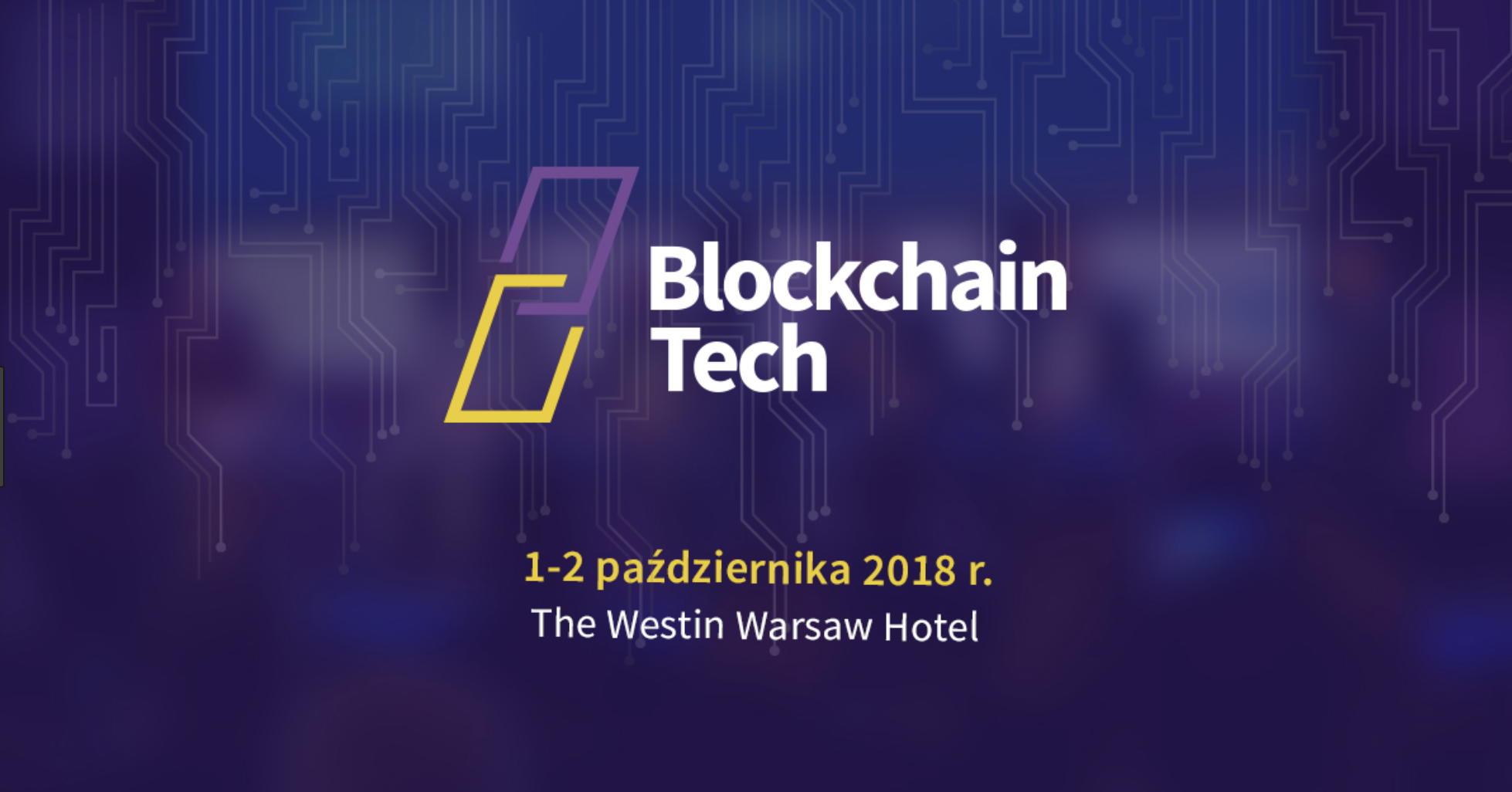 On October 1-2, BlockchainTech Congress was held. The event was an opportunity to meet business, suppliers, regulators and technologies. 43 speakers attended over 27 speeches and attracted over 600 people in two days.

A revolution like the Internet is ahead of us. During BlockchainTech Congress, participants could take a big step towards the current changes on the market. Everyone who participated in the Event can be sure that it is up to date with technology that is already affecting many sectors of the economy and will soon become a widely used standard in business.

The event began with the common part of BlockchainTech Congress and AI & Big Data Congress. After the ceremonial launch of the Congress by the Presidents of the Program Councils, Norbert Biedrzycki and Tomasz Motyl, blockchain technology experts together with professionals in the field of artificial intelligence and big data, discussed the futuristic vision of the future.

The motto behind the event was “Revolution is comming”. Is blockchain really a revolution? Frequently, there have been answers to such questions from industry specialists.

The conference, rich in debates as well as solo speeches, touched on various topics that were able to both introduce into the blockchain world of total laymen and satisfy the needs of more experts in the subject.

In the middle of the first day, Norbert Biedrzycki (Chairman of the BlockchainTech Congress Program Council) and Mariusz Sperczyński (bitSecurities.io) conducted a blockchain technology simulation. As a result, the viewer could not only see what it is all about, but also become a participant co-creating a simulated chain of blocks. A great thing, thanks to which even “casual” listeners later had an easier task to find themselves in the terminology used by the speakers.

This was extremely important due to the fact that commonly the same blockchain technology is associated mainly with cryptocurrencies. The mere popularization of this technology came with the dynamic growth of the Bitcoin rate, which glued her not necessarily positive and truth-reflecting label. Meanwhile, virtual currencies only use it, and applications and capabilities have much more.

During the two days of Congress, leading companies presented their examples of using this technology in their company. Anyone who wanted to gain an advantage over the competition and learn about specific examples of solutions implemented using blockchains, already knows what direction to implement to their company. All thanks to debates, speeches and use cases conducted by practitioners of this technology. There were also opportunities to ask questions and clarify doubts, and after the official part, the time to conclude priceless business relationships.
They shared their knowledge about blockchain technology:Tomasz Buczak, Emmanuel Djengue, Dave Ebbitt, dr hab. Iwona Karasek-Wojciechowicz, Tomasz Kozar, Karolina Marzantowicz, Manuel Machado, Michał Turalski, Szymon Wałach and Max Wang.

Summary of the conference: Link 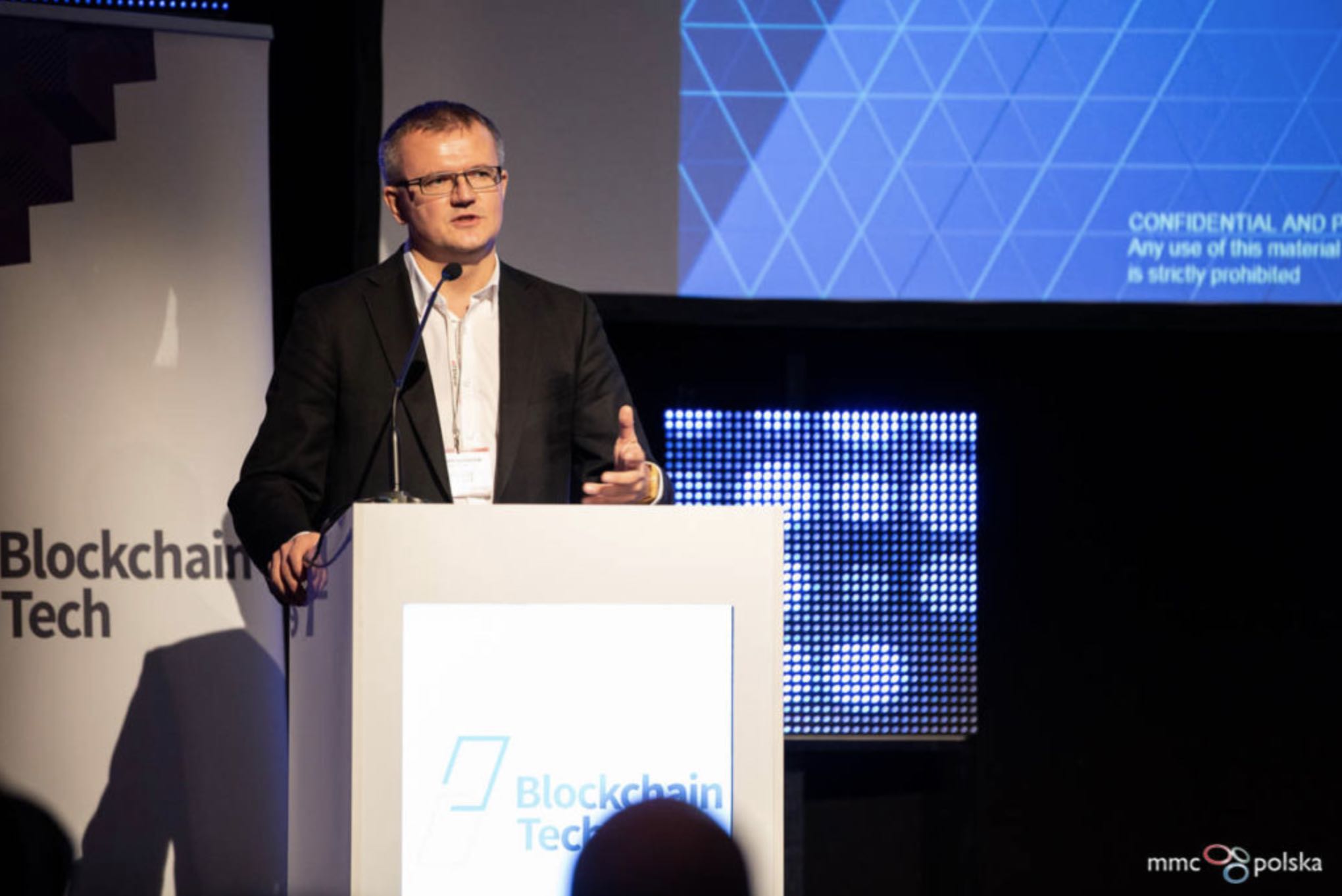 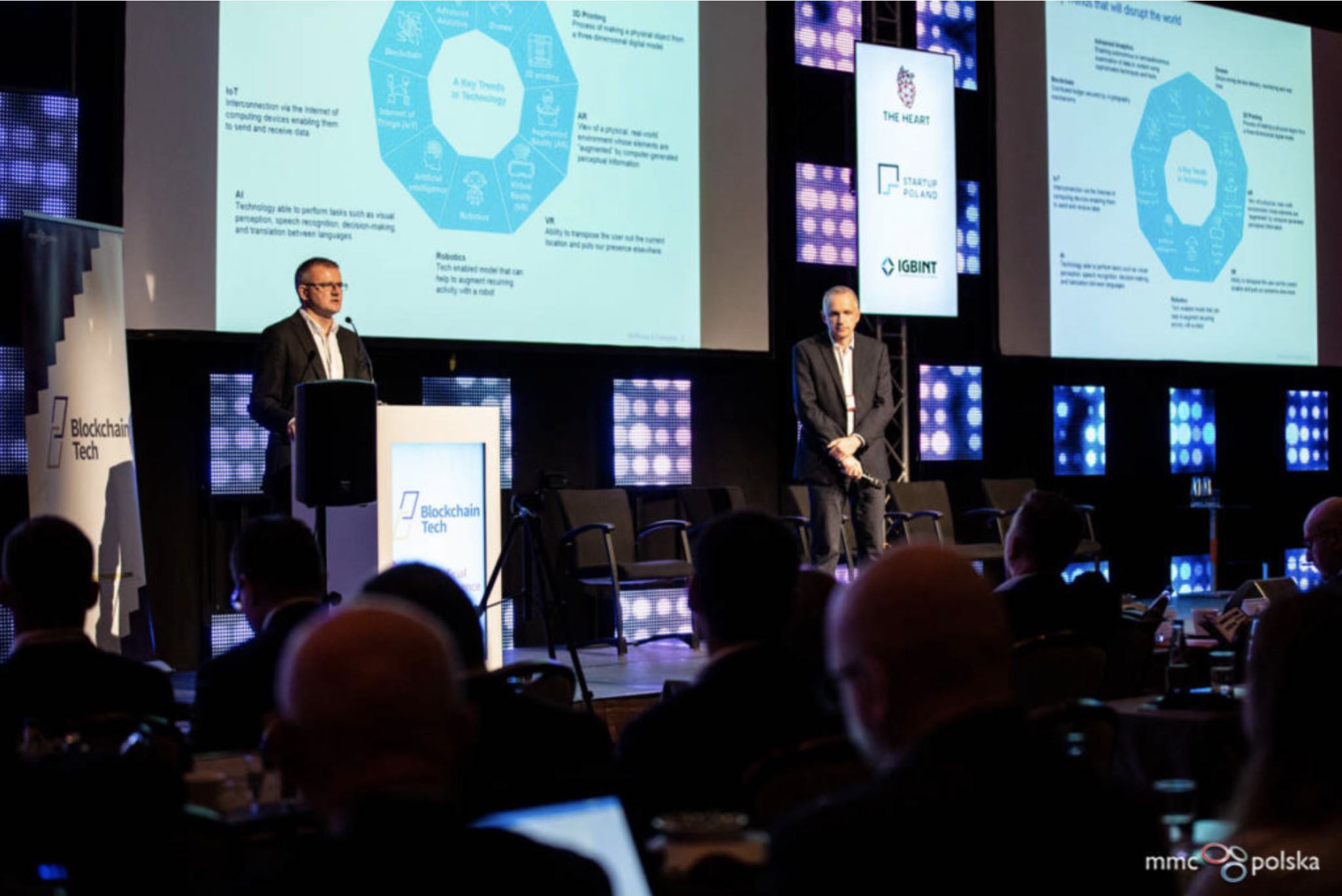 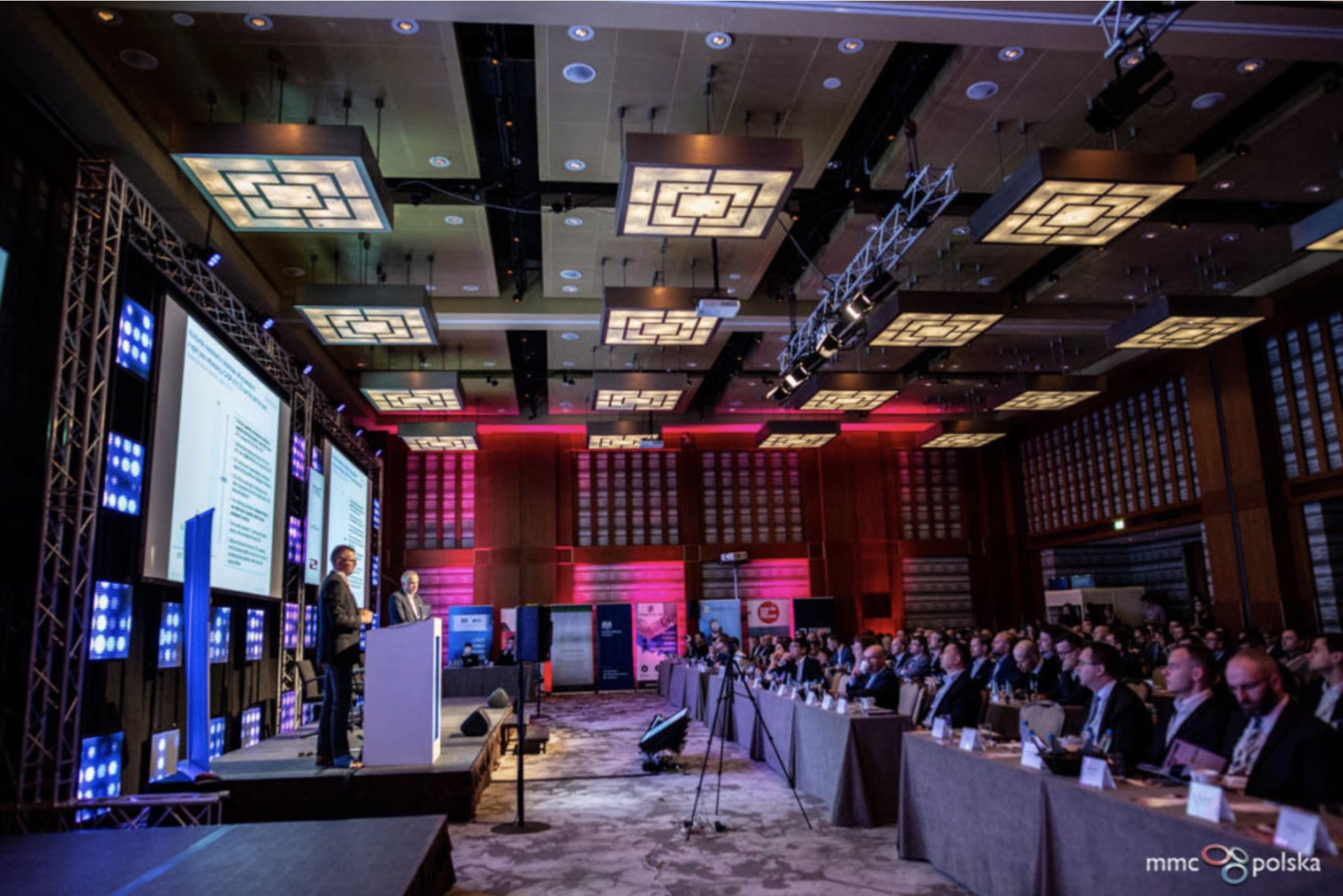 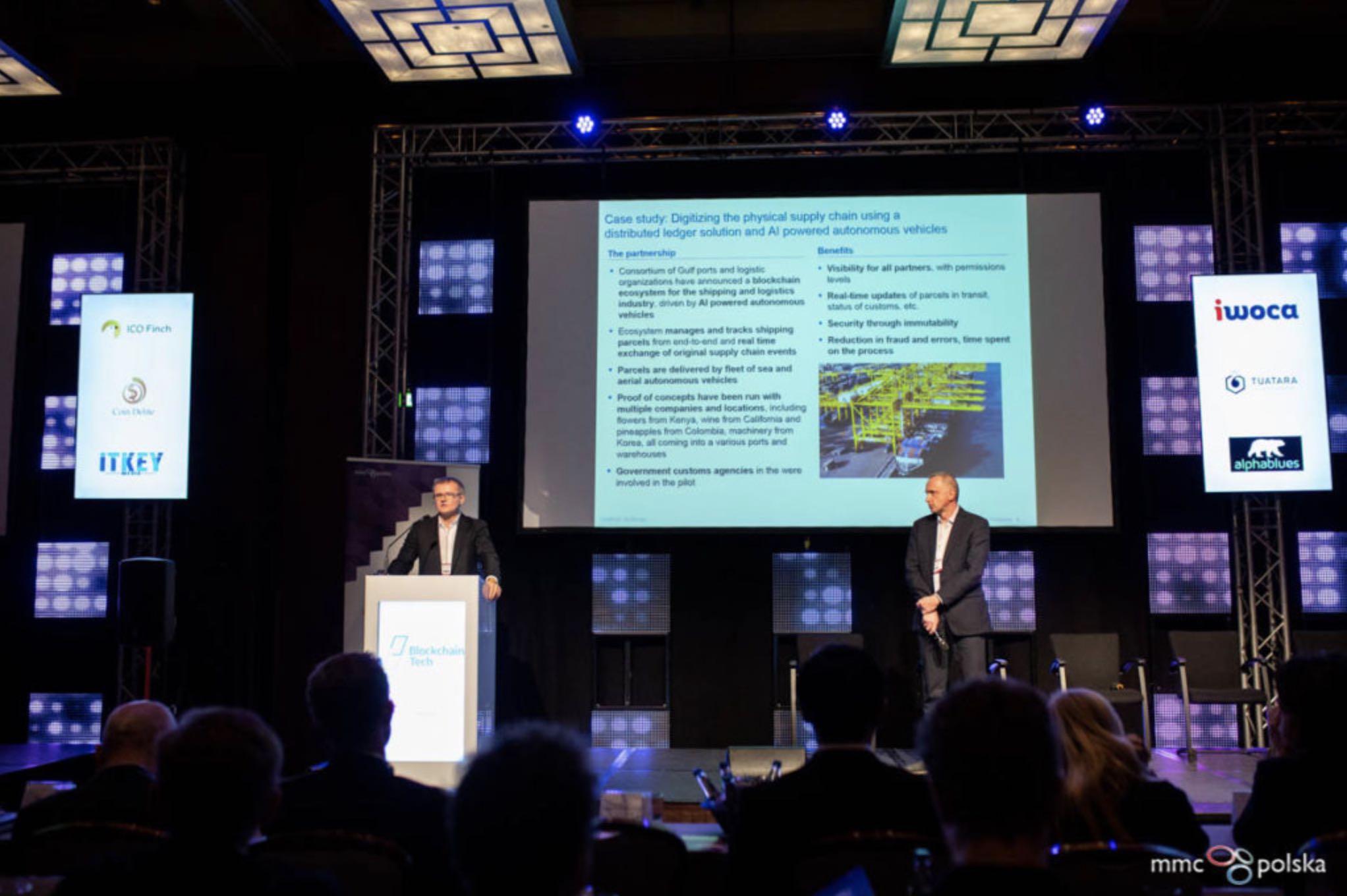 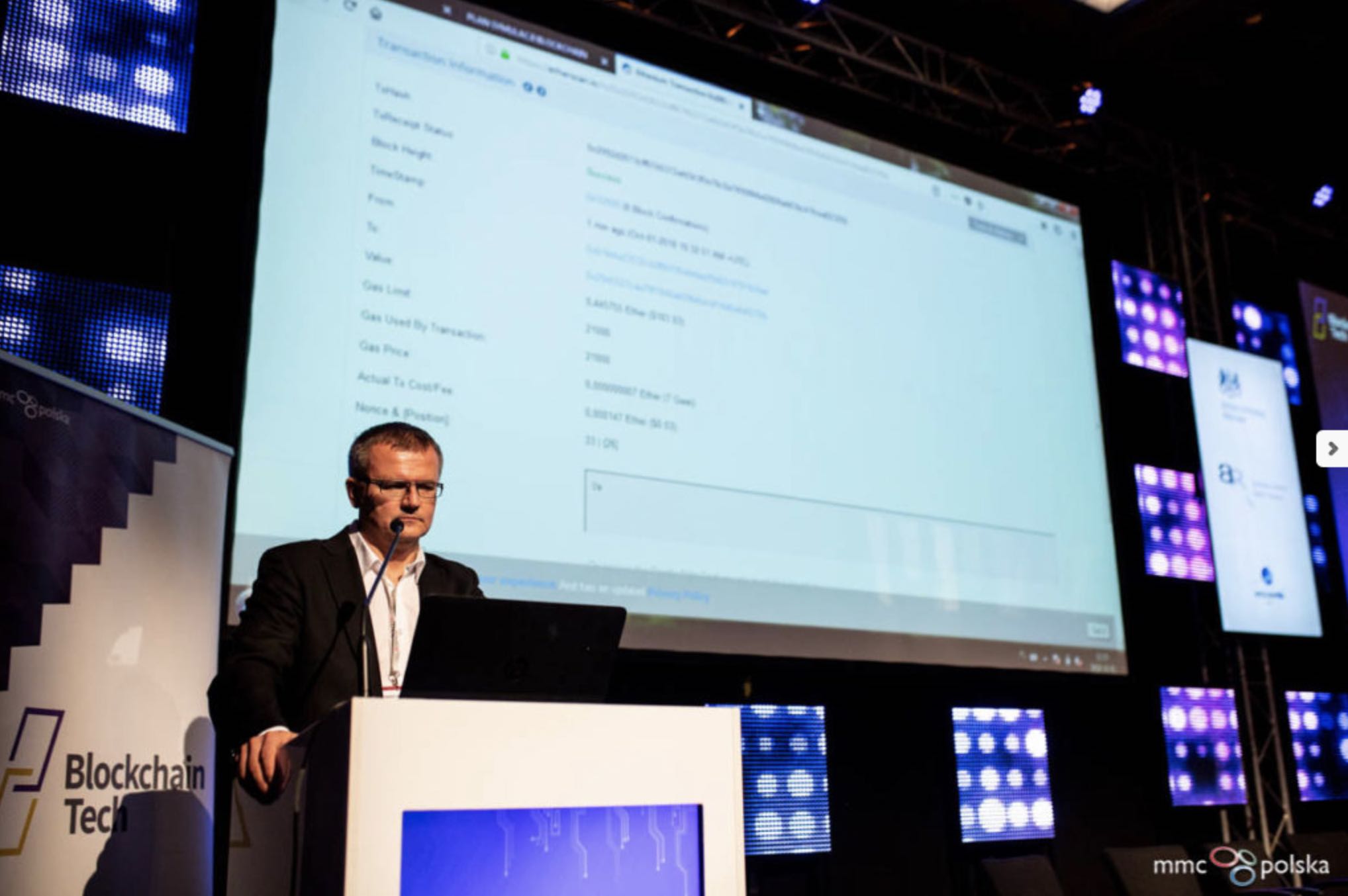 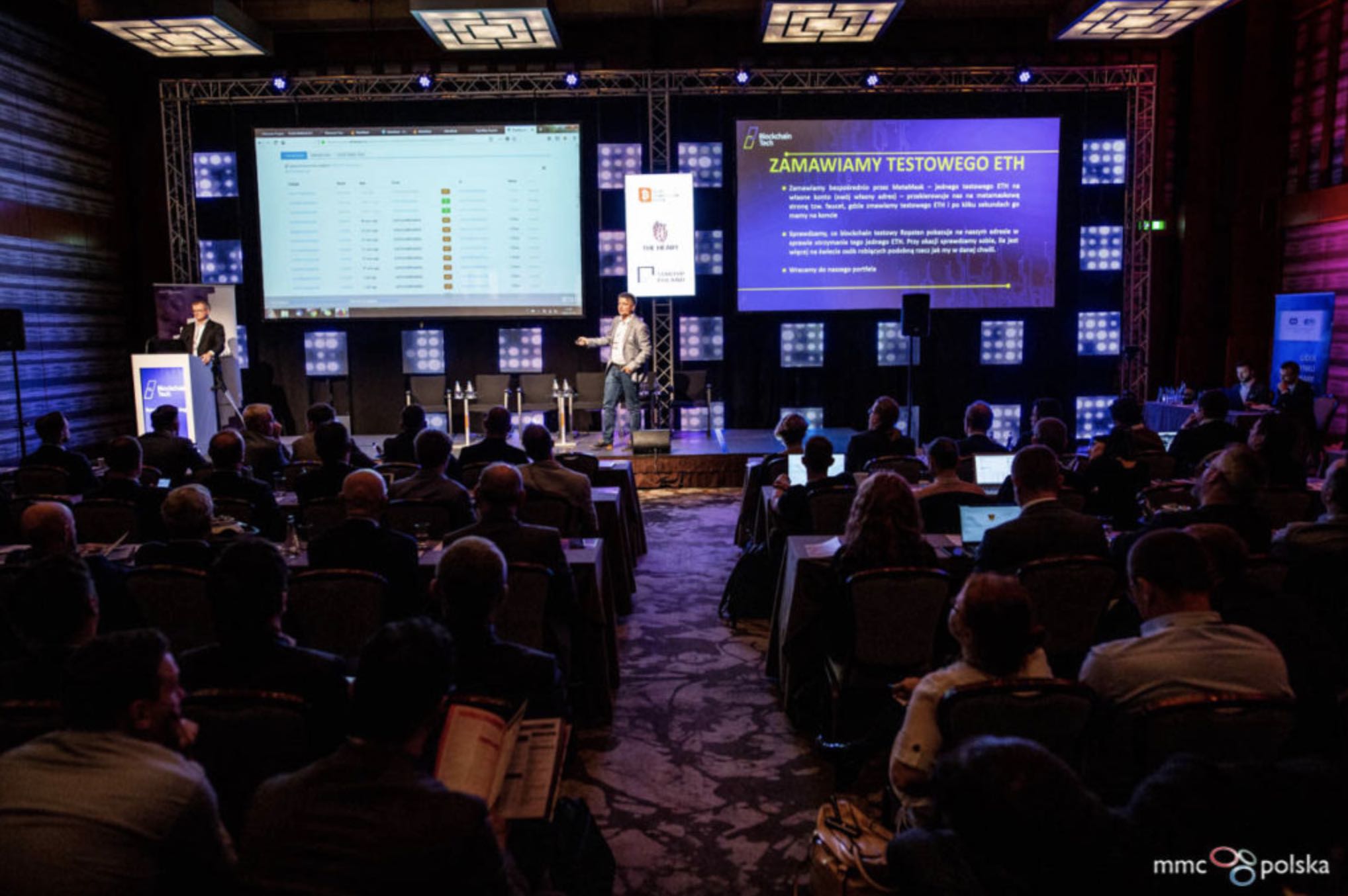 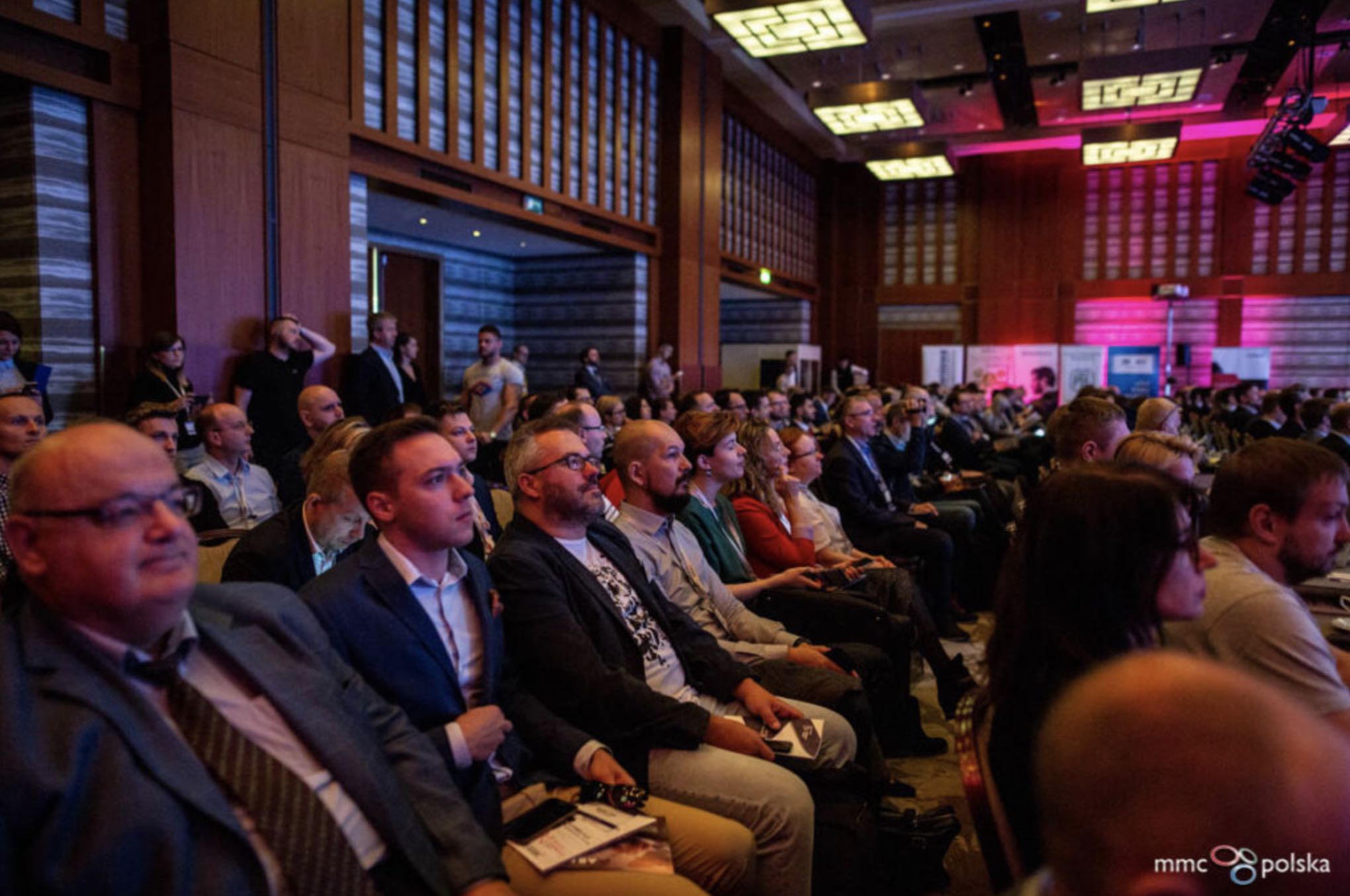 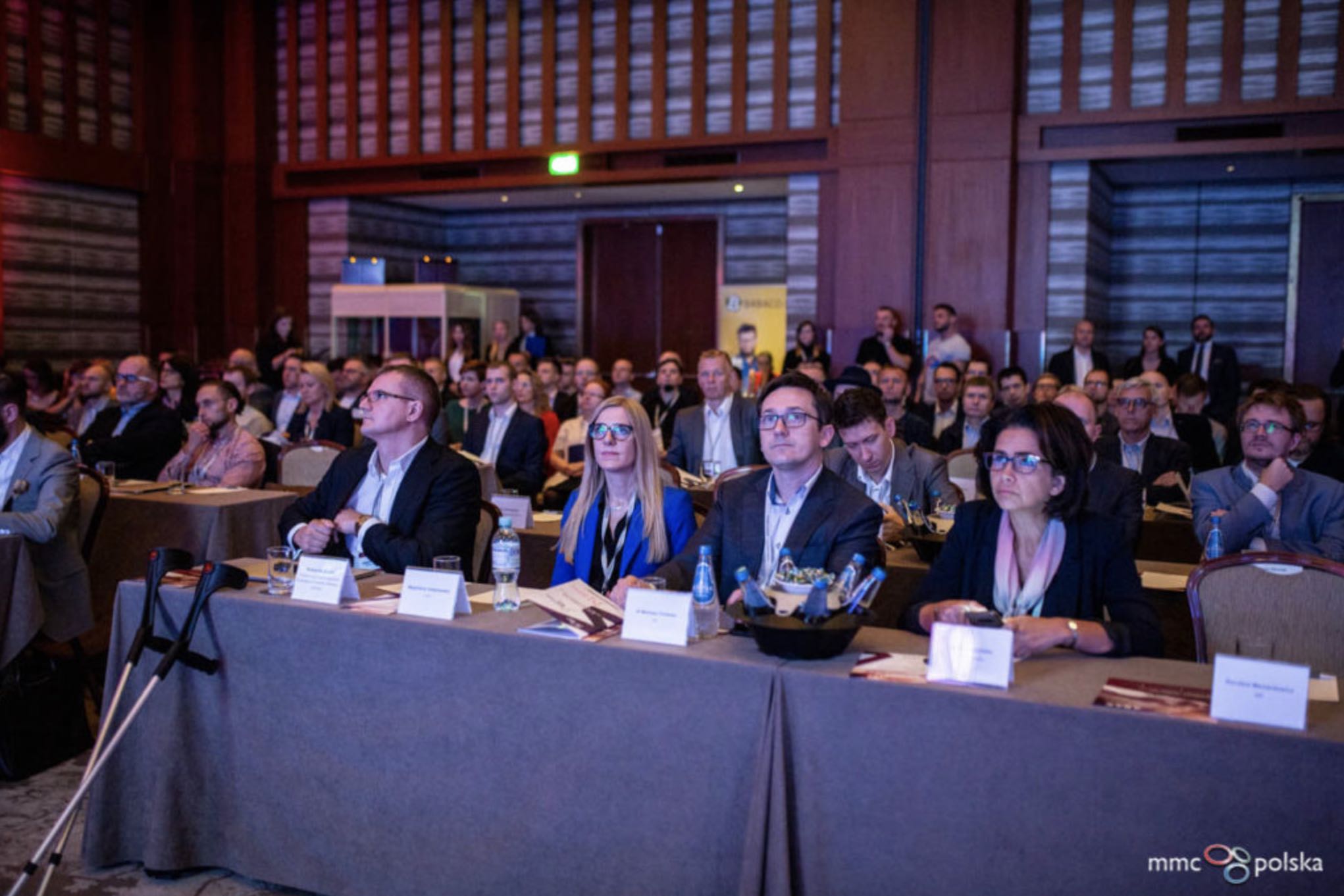 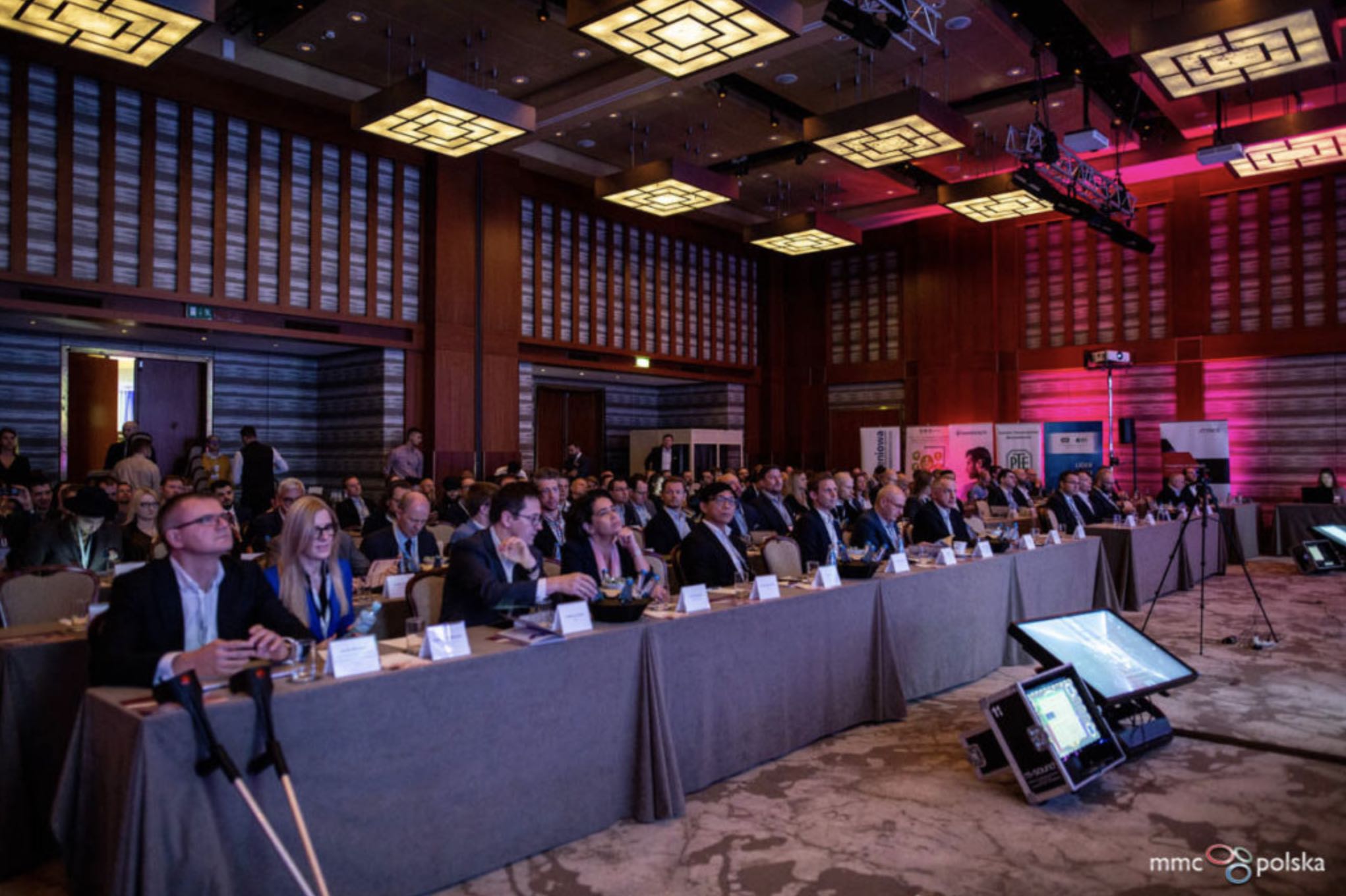 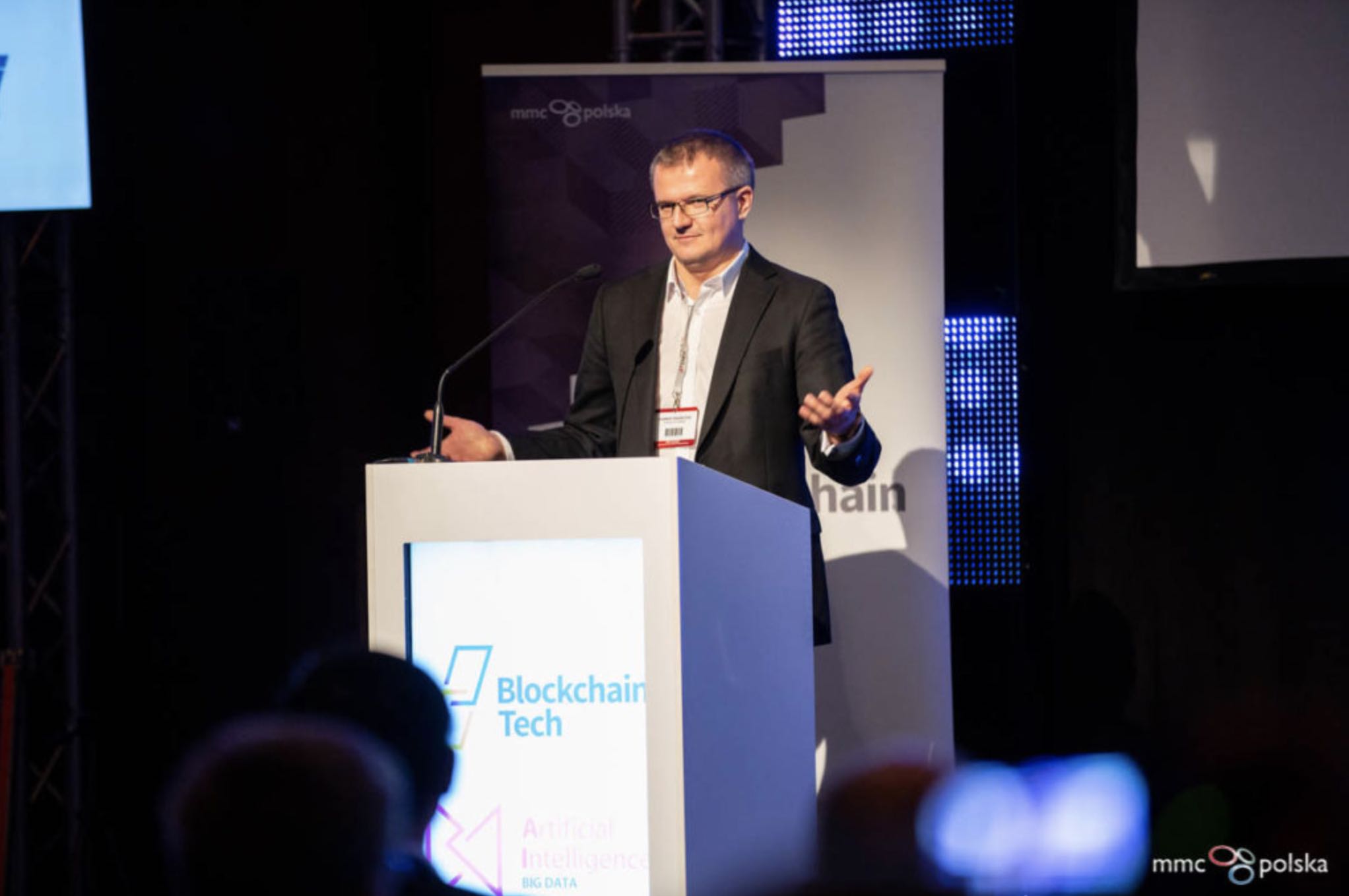 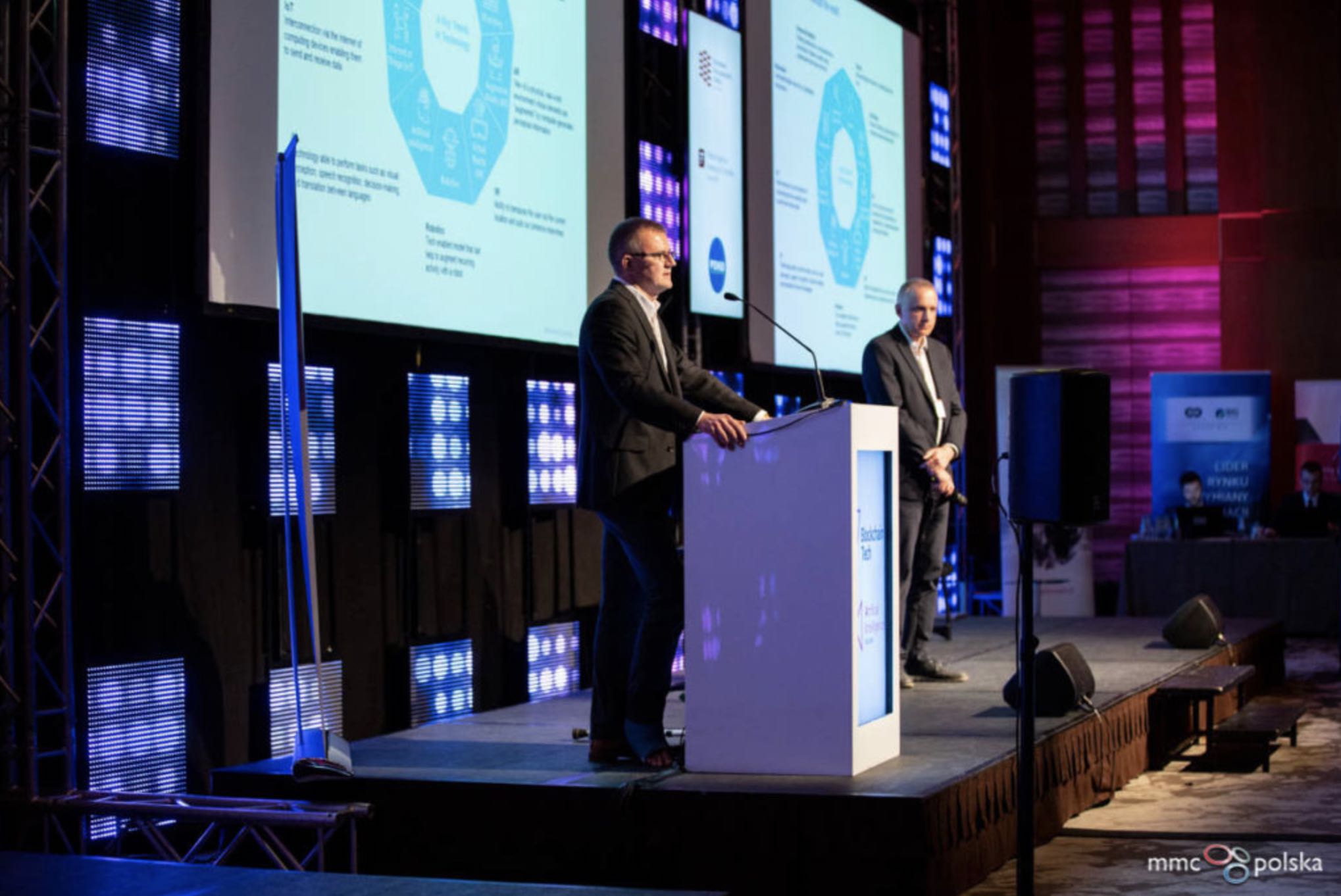 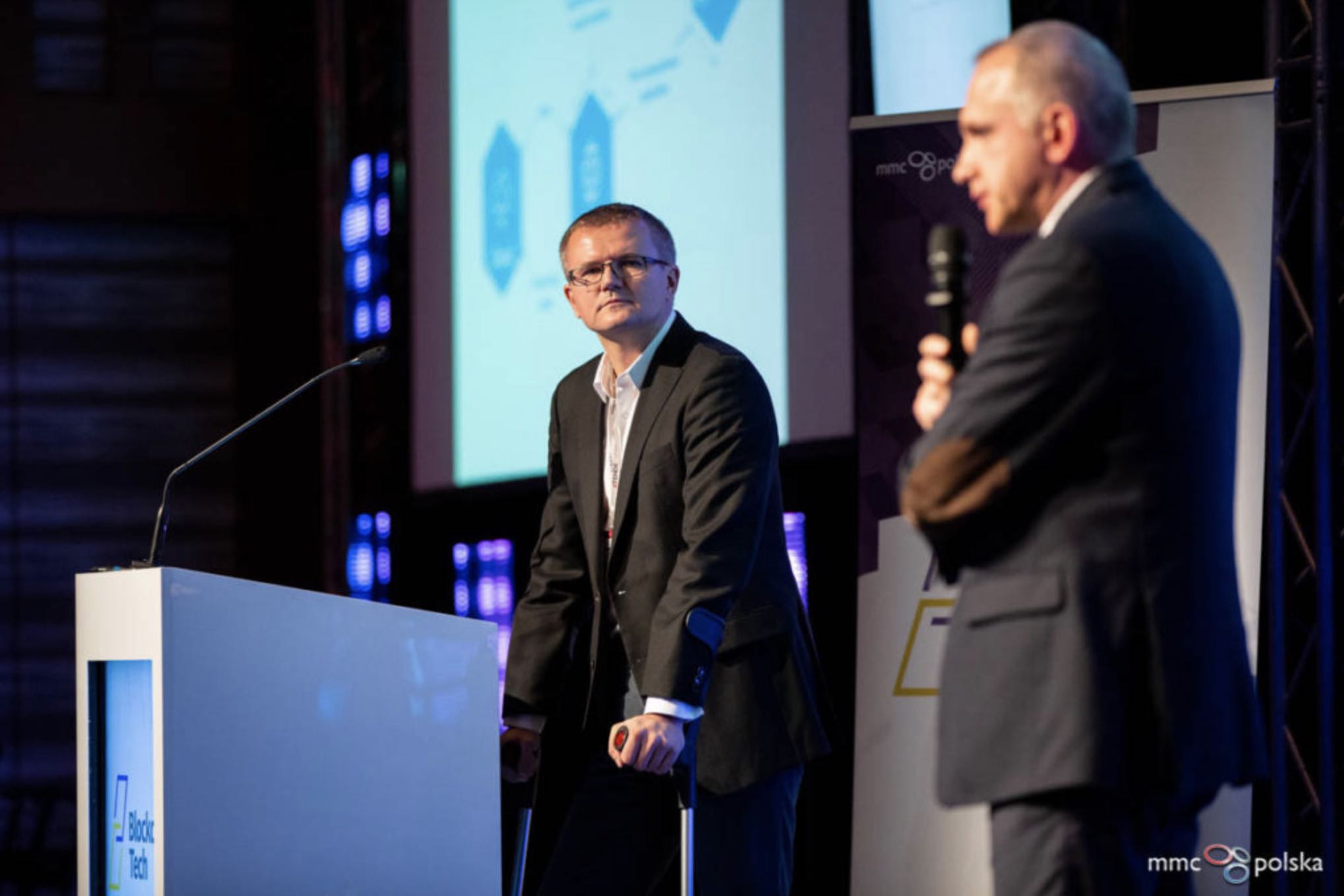 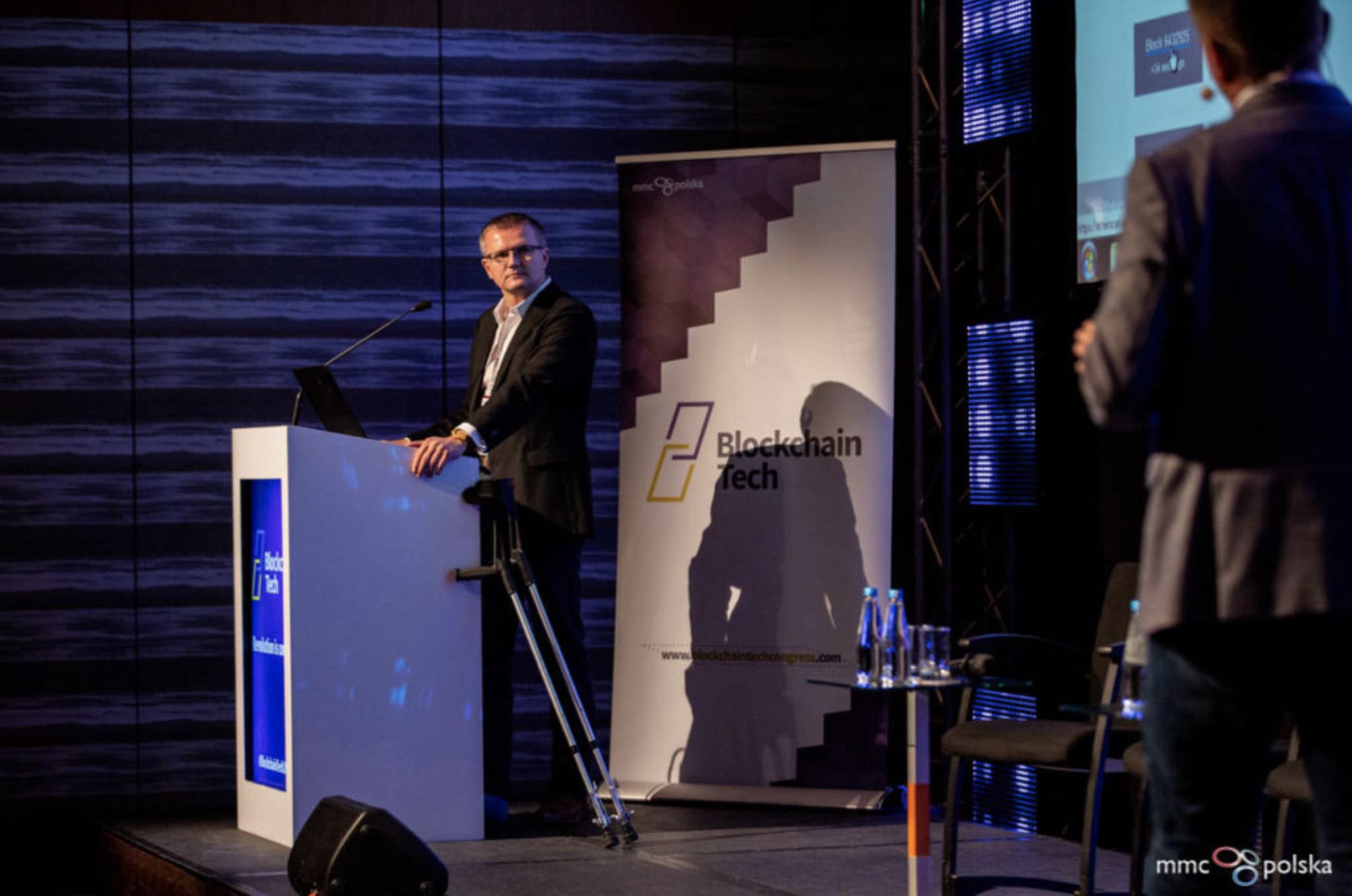 What is direction of transformation of the financial... Previous
Dear Voter! Blockchain will change your life! Next 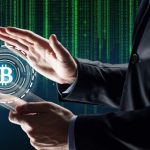