Data Driven Investor: Will AI save the labor market?

To show that the question in the title can be answered affirmatively, I am going to explore the way smart technologies help resolve social problems. 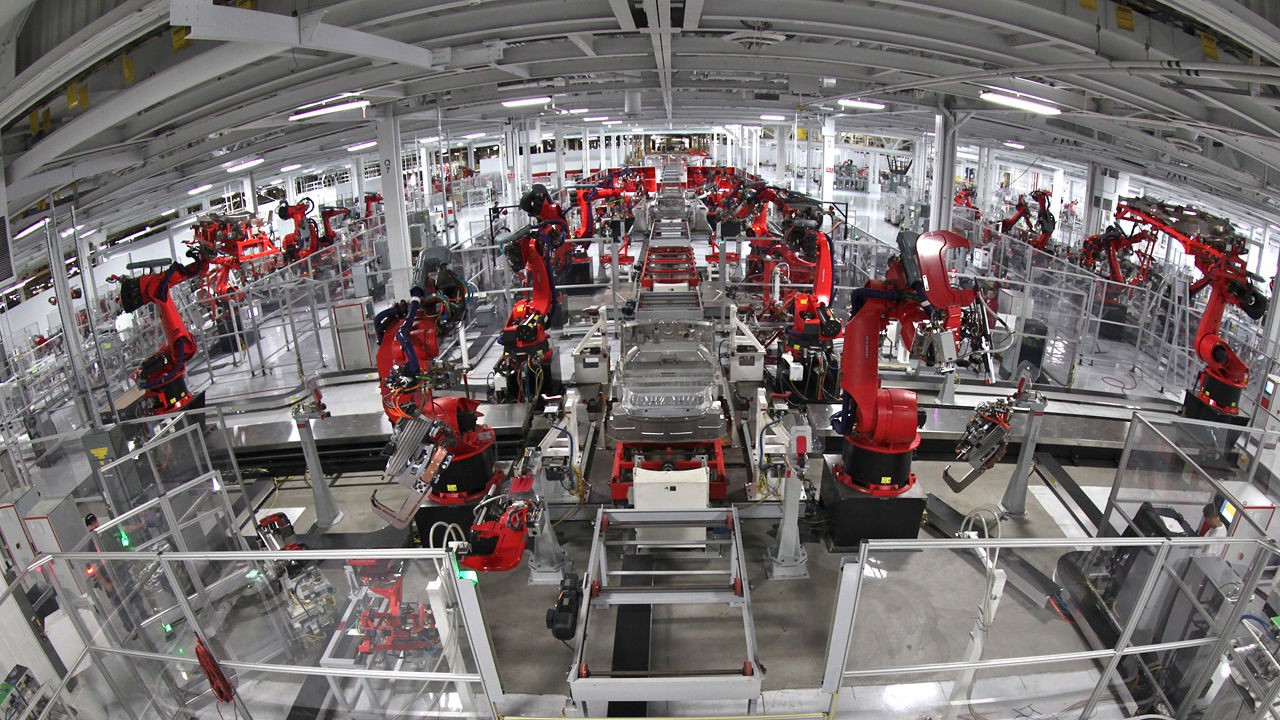 My article in Data Driven Investor published 30th of January 2020: Will AI save the labor market?

To show that the question in the title can be answered affirmatively, I am going to explore the way smart technologies help resolve social problems. The problems include an aging labor force gradually leaving the labor market with no one to replace them. Such precisely is the painful experience of Japan. I have chosen this example as one that is particularly glaring. As I have said in this blog on many occasions, smart technologies can bring a business to a whole new level and become its ticket into the global digital ecosphere. Such technologies can help a company compete in the demanding world of technological innovation. But, as it turns out, there is also an alternative scenario. New technologies may become our ally and help us survive the crises that creep up on us because they are given little media coverage.

Recognized as a breeding ground for robotics and artificial intelligence, Japan has a population of which one quarter is over 65 years of age. In its search for solutions, the land of cherry blossoms has adopted long-term measures. They are based on insurance policies and – something of particular interest to us – robotics, seen as an effective remedy for the mounting demographic plight. Machines are giving Japanese hope. People in Japan have confidence that machines will be able to diffuse the current crisis that is already wreaking havoc with the labor market. According to the National Institute for Population Research, Japan’s population is set to shrink from its current 132 million to 100 million by 2049. It is not difficult to picture this rapid change cause of acute labor shortages.

Robots to the rescue

Japanese scientists are assessing the ability of robots to rescue their ageing country. While Europeans are known for phobic reactions to robotization, people in Japan have no such fears. They see robots as partners that help them endure the hardships of life. A hospital in Asuke has a mechanical swing lift that helps move patients from their beds and onto the toilet. Robots contribute to the famous Japanese longevity, reducing the burden on public finance. The great importance of robotics is shown by the fact that several experimental programs are currently being funded by the powerful Japanese Ministry of Economy, Trade and Industry. “We have found many difficulties in introducing technology to the welfare sector – cost, training, acceptance. But we have a shortage of manpower, so we need innovation. And new technologies and robotics have a lot of potential,” says Takanori Shibata, who has created a device to alleviate the pain and symptoms of depression. According to Ran Poliakine, co-founder of the Musashi AI consortium, one in three people will be elderly by 2036. This creates opportunities for the innovative use of artificial intelligence. The idea is to start delegating to machines the jobs that can be automated relatively easily. To that end, Musashi AI is developing prototypes of devices powered by artificial intelligence, such as a self-driving forklift truck that navigates autonomously and performs tasks previously reserved for humans.

The Japanese authorities are aware of the seriousness of these processes. One government-supported remedial program seeks to develop innovative medical technologies and specifically experimental regenerative medicine and cell therapy. Take a stroll around Kobe and you will easily spot a mini-city that has recently sprung up, consisting of research centers, hospitals and tech company headquarters.

In many industries, digital technology reduces demand for human labor and increases the net gain of intelligent machine ownership, such machines being cheaper than people. According to McKinsey, the digital revolution will put nearly 400 million people out of a job by 2030. But while many occupations will vanish permanently from the employment landscape, many other jobs will be created to replace them. In addition, a careful look at the current trends reveals a much more complex picture. The case of Japan shows that, in their essence, the problems are not attributable to growing automation. Actual root cause of the crisis is the aging of many societies.

The Japanese example also shows that Europe perpetuates ever more powerful cognitive stereotypes. These make us view AI as a negative force. This notwithstanding, I draw inspiration from the above examples and find they show things from a whole new perspective. AI can raise hopes and become our partner. Seen in this way, robots are far from getting us fired. They will help us survive the time when societal aging becomes the new norm.

Ran Poliakine, blog, AI as a job saver? Why japan’s auto industry is embracing industry 4.0. AI could save a japanese manufacturing sector imperiled by a staggering labor crunch, Link, 2018. 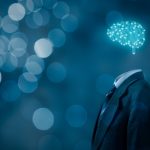 Artificial intelligence is an efficient banker Previous
Leadership. It takes a wider perspective to win Next 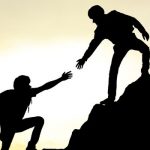