Technological advances make you wonder: is this the start of a new world ruled by intelligent machines? Is there such thing as artificial intelligence?

Technological advances make you wonder: is this the start of a new world ruled by intelligent machines? Is there such thing as artificial intelligence?

The development of artificial intelligence in robotics is not as unlikely as you might think. A growing number of technologies enable machines to observe and comprehend the environment in which they operate and choose the best course of action towards their assigned goal. This is as true for unsophisticated automated machines that perform simple repetitive tasks as it is for advanced machines, such as autonomous vehicles. Even today, the autonomy of military drones has reached a point where their ground-based pilots sitting in some shipping container thousands of kilometers away need only jump in in the kinds of emergencies that their designers or neural networks have not yet anticipated. Reportedly, these only amount to 2-5% of unforeseen events. Without a doubt, man is still indispensible for making the final call to drop a bomb or authorize an air strike.

Recently, the computer program DeepMind developed by Google beat the world’s best player at the game of Go, whose complexity far exceeds that of chess. The human player only managed to win a single game – the computer defeated him scoring 4 to 1 in the overall match. A device programmed and taught to perform a massive number of Go move combinations nevertheless falls short of true intelligence. Its success relies on a combination of an enormous volume of data and incredible processing power. Today’s artificial intelligence is downright incapable of creative thinking.

Nonetheless, even today, a combination of huge processing power and dreadfully large databases open up a wealth of possibilities, such as weather forecasting. Millions of sensors around the world gather data on current weather conditions on land, at sea and in the air. Such data as well as the historic weather models recorded in a database are then used by artificial intelligence to forecast the future. Is this really forecasting though? No, it is not. The system only matches known past weather patterns with current weather conditions and any observed trends. To that end, the system makes use of highly complex mathematical models, which allow it to assume that specific weather events are highly probable. Is this intelligence? Not quite, it is more of a mix of math and historic data backed with processing power. Similar examples abound: chain reaction simulations, power grid and telecom network maintenance, societal behavior forecasting and the spread of epidemics in specified areas, to name a few.

A change is inevitable as humans are unlikely to stop perfecting artificial intelligence. For the time being though, AI is only a technology that man uses and that follows man’s orders. It is also up to man to put up boundaries and barriers to keep our creations from turning against us, humans. 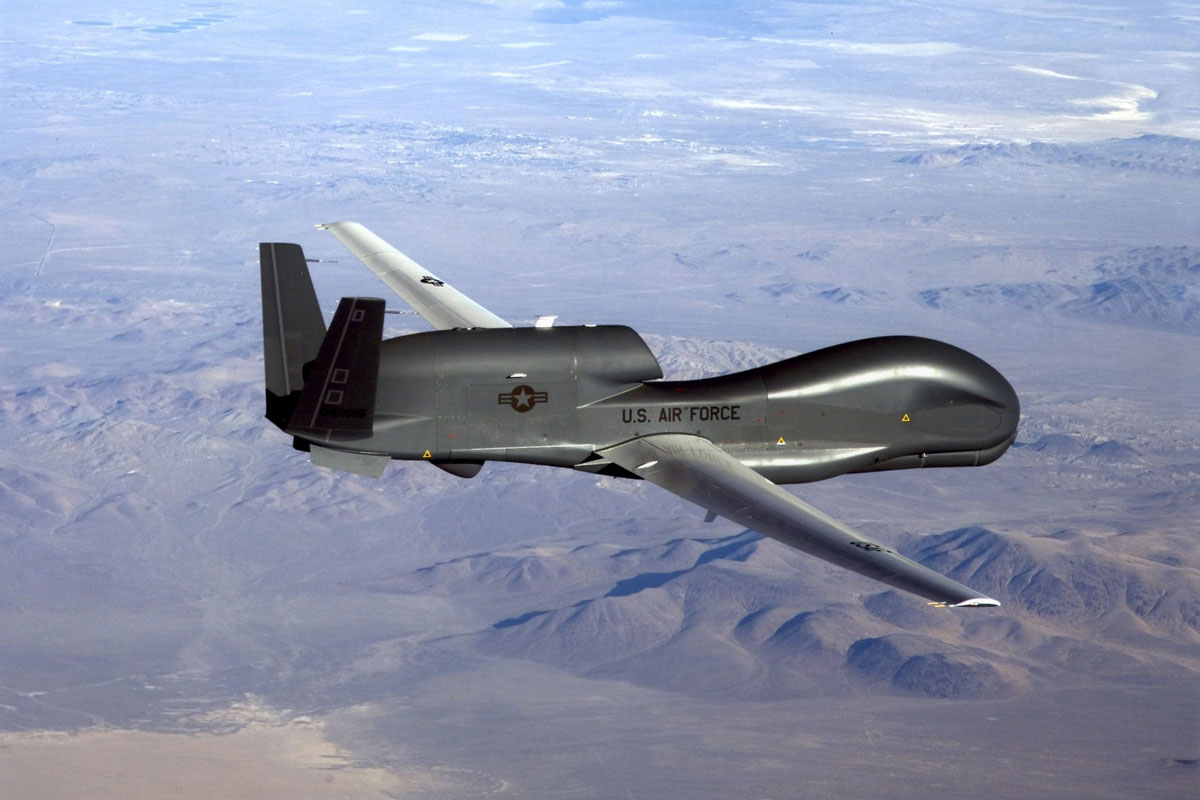 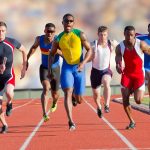 Big Data: new player in sports Previous
Atos does not exclude acquisitions in Poland Next