Despite the fact that artificial intelligence, machine learning, autonomous vehicles, the internet of things and the feats of IBM’s computer Watson are the work of people. 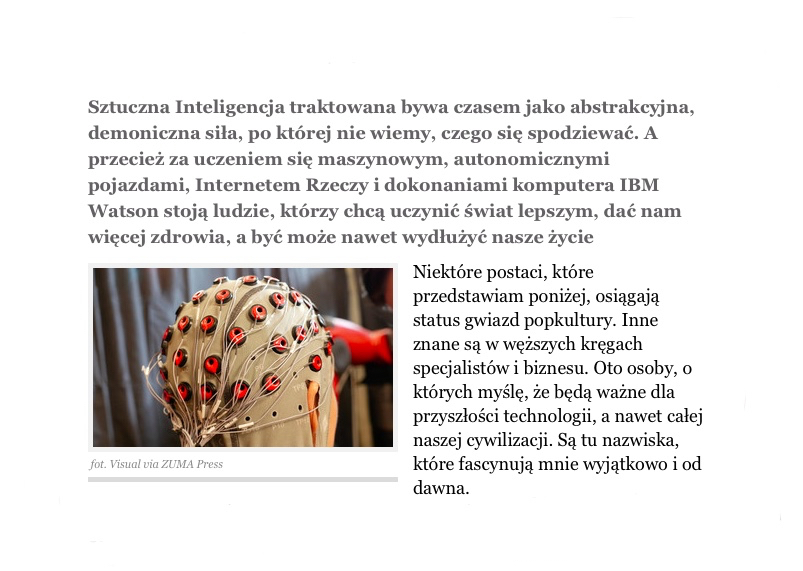 My article in FORBES published 1st of July 2017.

Artificial intelligence is frequently presented as an abstract demonic force that can do unforeseeable things. This view persists despite the fact that machine learning, autonomous vehicles, the internet of things and the feats of IBM’s computer Watson are the work of people who seek to make the world a better place, make humanity healthier and perhaps even extend human life.

Some of the persons I have described below have achieved a celebrity status that approximates that of rock stars. Others remain known only in the inner circles of their respective industries. The lineup I have prepared includes people who I believe will critically influence the future of technology, if not our entire civilization. I have long found them thoroughly fascinating. They intrigue me with their creative achievements and the way their careers have unfolded. The criteria I used to include them on my list were their popularity and how often they are mentioned in debates on new technologies. They are the ones who will be tackling the challenges and achieving the goals that today appear to be beyond human grasp.

Needless to say, the list is far from complete, as it could be extended to even a hundred of names. Note also that the order in which the names appear is accidental.

Musk is nearly an institution in his own right. He is most likely a workaholic, and certainly an entrepreneur committed to projects that others find extravagant. He entered the upper echelons of business through PayPal – an online payment platform acquired by eBay in 2002. His initial achievement was followed by others, attained with an equal if not greater flair. With SpaceX, Musk reached beyond Earth’s orbit. The company develops rockets and spacecraft which, as intended by its founder, make flights beyond the Earth’s orbit accessible to anyone who can afford to pay the price. Equally noteworthy is Solar City – the photovoltaic cell maker, Tesla Motors – the company that is out to revolutionize car travel, and the Hyperloop – a project that promises to reduce multi-hour journeys to short trips. …. 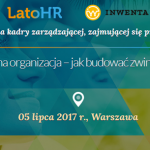 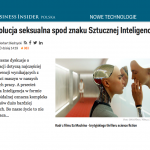