On Tesla and the human right to make mistakes

Whether in business, technology or marketing, automation increasingly affects every person’s life. Some experience it more powerfully than others. 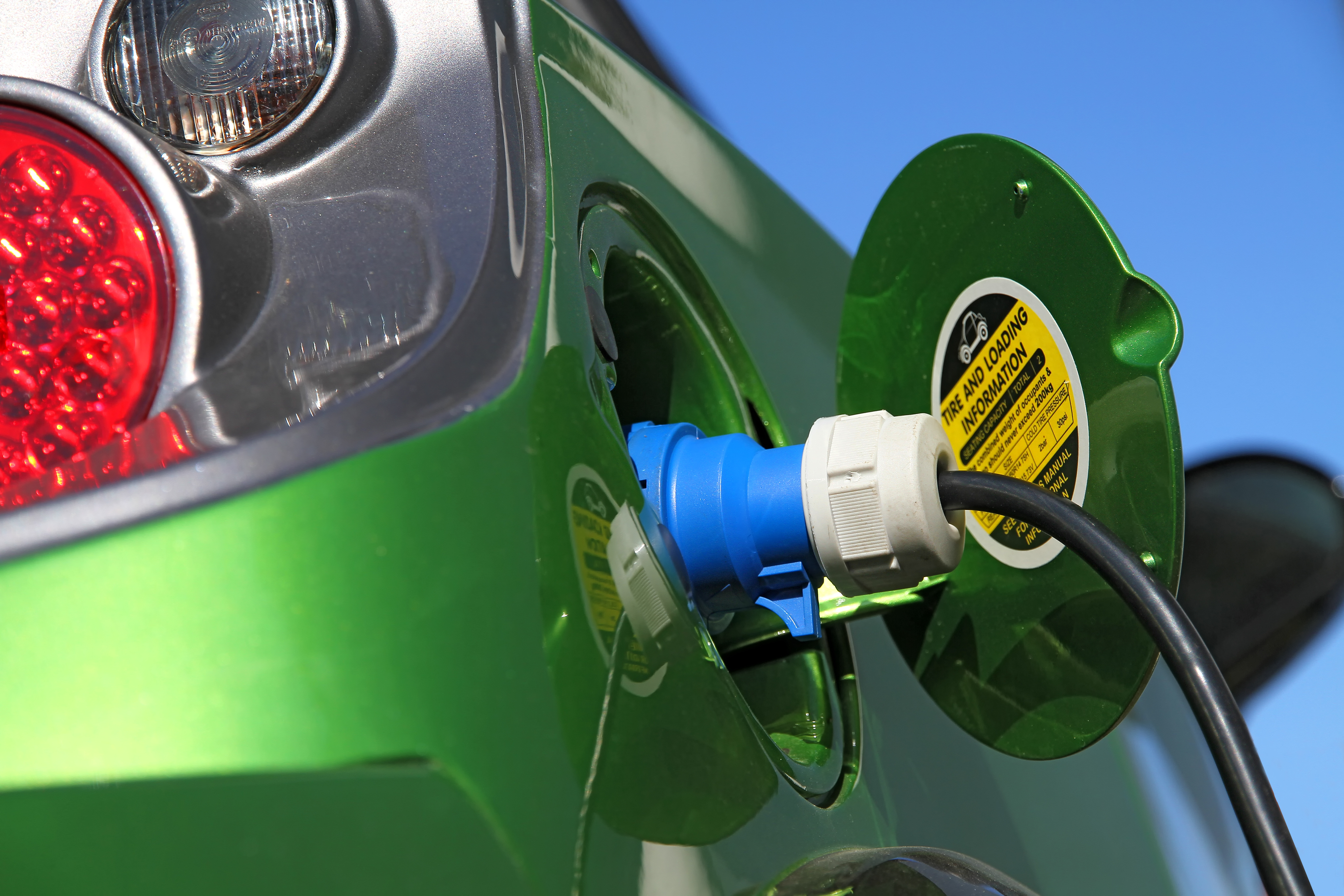 Whether in business, technology, industry, marketing or sales, automation increasingly affects every person’s life. Some people experience it more powerfully and sooner than others. In its report on Artificial Intelligence (AI), McKinsey & Company points to drivers and other vehicle operators as being one of the three categories of workers to be replaced by AI the soonest. Yet, such a replacement will be limited as despite their emotionality, bad habits and faults, people will always be irreplaceable. Here are two examples of major automation projects. According to the luxury automobile and marine engine manufacturer Rolls Royce, unmanned ships remotely operated from shore will be navigating the seas as soon as 2020. Fitted with computers, sonars, lidars and cameras, they will have the capability to make nearly autonomous decisions. Still, they will need ground crews to oversee their safety and make sure that destinations are reached. People will remain irreplaceable even if cost-cutting becomes paramount and pressures mount to cut personnel expenses to the bone.

News media around the world have recently reported the first fatality in Tesla’s autonomous car tests after an automatic-pilot-controlled vehicle failed to brake, sending the driver into a terminal collision with a truck trailer. I wasn’t surprised to see the media and the blogosphere explode with critical comments following the accident. Their authors predicted a quick end to the dream of a driverless car. They depicted the accident as proof that road traffic automation was a crime against humanity. If embraced earlier, such thinking would have thwarted the development of steam engines, railroads, airplanes and ships. This said, one is certainly entitled to having doubts. It should also be noted that people’s perceptions are clouded by their fear of technological revolutions. Ultimately though, reason tends to prevail allowing the world to move forward.

Another driverless car accident, this time involving a Tesla Model S vehicle (which rolled over in July with no human casualties), has raised concerns over more than just engineering issues. A key factor involved in the accident was the response of the driver, who had a strong engineering background and was also a car lover. The driver is said to have paid little attention to the road and to have focused on the adventures of Harry Potter which he was watching on a dvd player. To what should one attribute the failure then? “Demonized” technology, “unsafe” automation? Or should one blame a lapse of reason and a failure of the human self-preservation instinct? Whether or not automation will further technological evolution depends on how we approach it. Even the most sophisticated and safest of technologies will never evolve desirably if humans fail to apply common sense. And if they shy away from technology and jump to conclusions every time they founder, they will impede the progress of humanity.

Importantly, as has been stressed by Tesla, its car is not fully autonomous and is only been fitted with a driver assistant. As soon as the autopilot is enabled, the vehicle will automatically advise drivers to keep their hands on the wheel at all times. Neglecting to follow this instruction is much like refusing to fasten a seat belt only because a car comes with airbags. One shouldn’t forget that the vehicle that crashed was only a Beta version with an autopilot control function. As it is only to be expected that Beta systems are likely to be imperfect and fraught with hidden flaws, users should be understanding and patient.

I can see certain benefits of the accident occurring as early as it did. It allowed one to learn lessons and remedy the kinds of problems that one would be unable to repair at a later stage. The event could be seen from the viewpoint of a lawyer, ethicist, sociologist, engineer, computer scientist or police officer. Our conclusions will only be helpful if, in reflecting on the issue, we realize just how far we still need to go to develop a fully-fledged technology. All we have now is work in progress, an aspiration. And while Model S is a mere stepping stone towards designing a car that “understands” the intentions of other “smart” vehicles with which it shares the road, we too are only learning to understand the dramatically changing realities around us. Therefore, I view the Tesla accident with understanding and perhaps the hope that a dozen plus years from now, autopilot-controlled cars will greatly reduce road accident rates.

AI is certain to gain more influence over our lives by the day. Its technological and economic benefits may evade some of us today. As we look at the advances that AI is making, we are entitled to skepticism and misgivings. But we should also remember that every technological and social breakthrough in human history began with a controversy and initially attracted massive criticism and disbelief. I am confident that artificial intelligence and automation have the potential to improve human lives and further societal evolution. Meanwhile, the emotions they evoke show we are not in danger of living the scenarios presented by some Sci-Fi authors in which artificial intelligence controls us. Machines will not take away our emotions or feelings. I believe in people’s sober reasoning, their ability to draw logical conclusions from new experiences and their desire to do good. I think it is this desire that drives Tesla engineers and gives them the courage to make tough decisions as they test their technology. They have also managed to accept that mistakes are inevitable along the way. 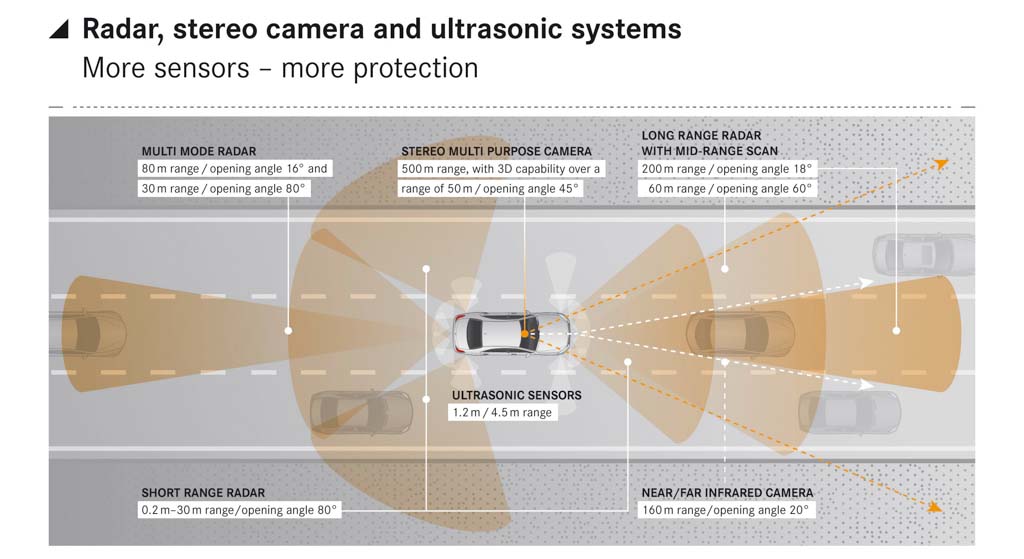 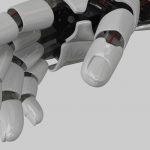 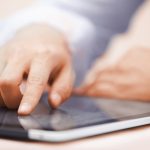