Technological Einstein. Everything you need to know about quantum computers

The computational power of classical computers appears to be limited. Therefore everyone whose sights are set on boundless technological advances turns their attention to a quantum computing. 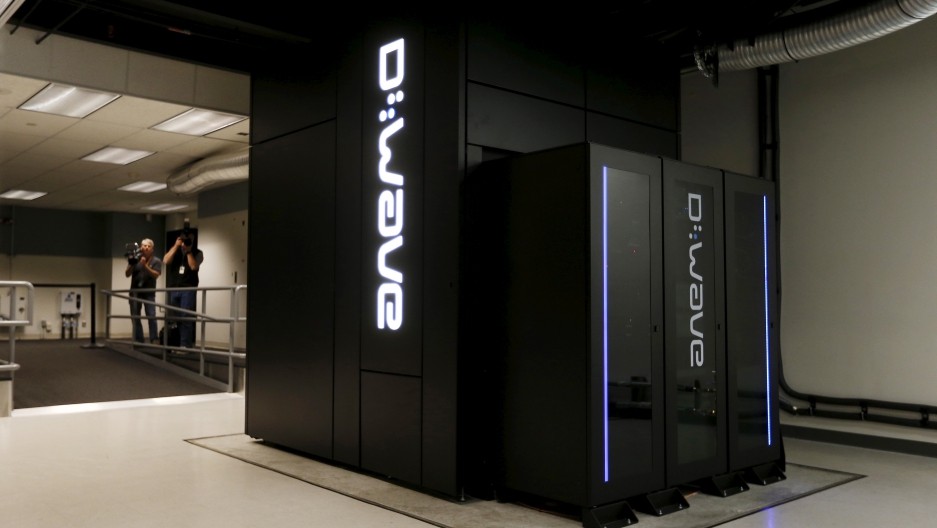 Technological Einstein. Everything you need to know about quantum computers.

My article in BUSINESS INSIDER published 24th of April 2017.

Although they have been talked about since the 1980s, it has only become clear in the last few years that of quantum computers are definitely on the rise. The hype around them has been growing ever stronger. Experts have gone as far as to concede that we are about to witness a computational speedup of unprecedented proportions.

How can that be? Today’s processors comprise billions of transistors the size of a few nanometers packed into a very small space. According to Moore’s law, the number of transistors fit into a microprocessor doubles roughly every two years. Unfortunately, increases in the processing power of processors have been nearing a plateau. We are approaching the technological limits of how many transistors can be “jam-packed” into such a small space. The borderline that cannot physically be crossed is a transistor the size of a single atom with a single electron used to toggle between the states of 0 and 1.

This year may well bring a breakthrough in the development of the quantum technology. What makes the latest prediction significantly more likely to come true is the recently massive involvement in research in the field by Microsoft and Google. … 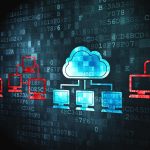 The invisible web that surrounds us, i.e. the Internet... Previous
Modern medicine observes the rise of the latest technologies Next 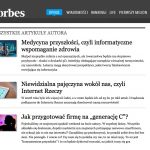