There is nothing to be afraid of. Automation is not just about removing jobs. It’s also creating new ones

Article in BarandsIT: In general opinion, robotics will lead to the destruction of the labor market in the future. Although I am sure that changes in this area are inevitable, I do not think that they must have a clearly negative connotation. 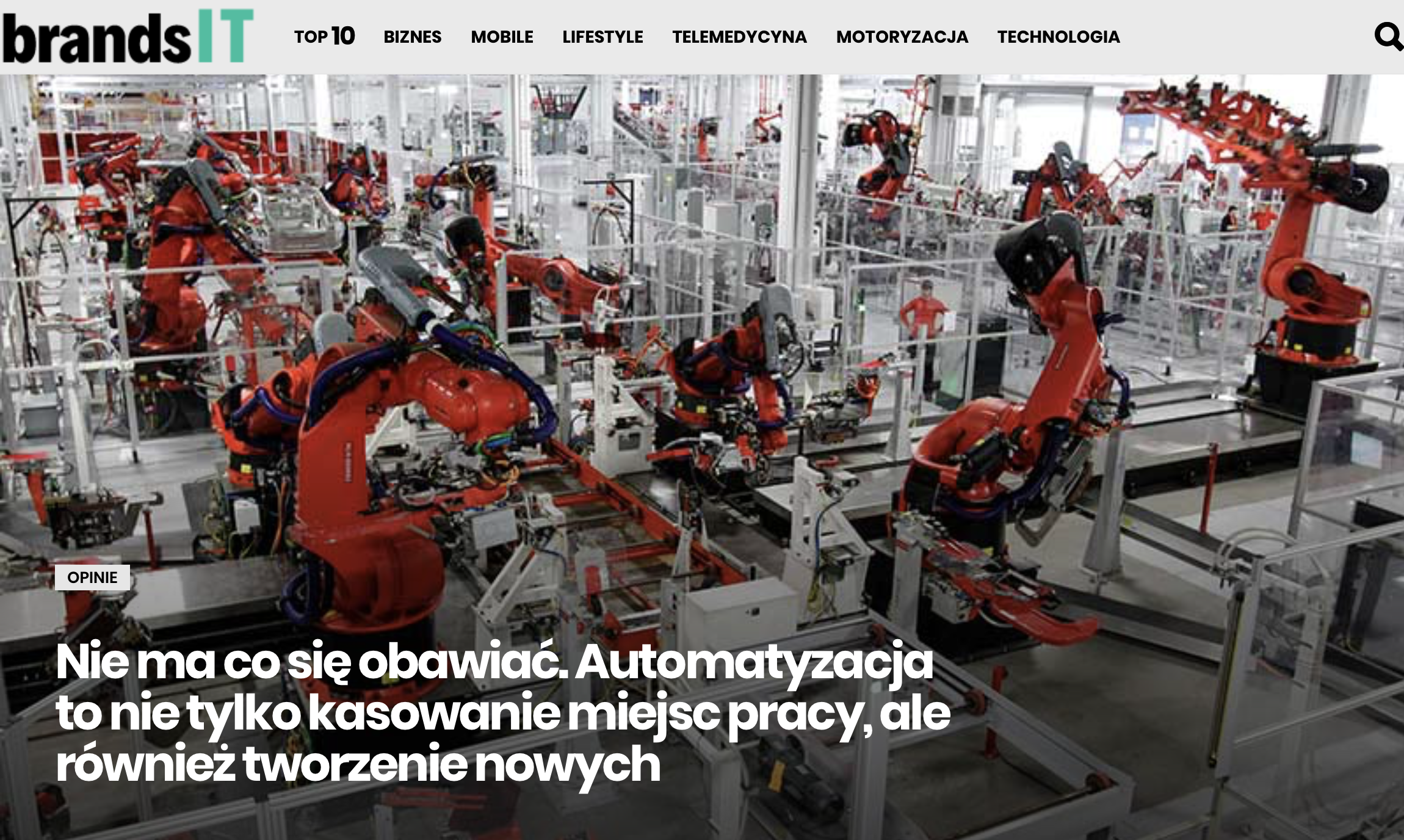 I’ve already written on my blog about the popular myths about Artificial Intelligence. One of the most widespread concerns is the issue of labor markets. According to the popular thesis, they are awaited by shock and even by gradual erosion. Regardless of whether we are waiting for rapid or evolutionary changes, the behavior of the current status quo seems difficult. Corporations may benefit from the development of technology, but not employees, say the pessimists. Robotics for industry and services mean, in their opinion, mass dismissals and the liquidation of many positions. I think that in fact we must all prepare for change, but I want to show in this text that they do not have to be so unambiguously negative. And even the opposite: Artificial Intelligence will generate a lot of new jobs, influence the creation of new positions and professional roles. New skills will also be valued.

Politicians in the world of Artificial Intelligence

Reading the publications about how the automation and robotization can affect the job market, I came across the suggestive vision of journalist Ben Tarnoff presented in The Guardian. I was interested in the text, because although the author does not hide any unrest, he does not stop at pessimistic simplifications. It also looks for possible and even necessary solutions that can mitigate the negative effects of robotization. In the article “Robots will not even take our jobs – they’ll make the rich even richer”, the author claims that the new technology can bring many benefits to the development of societies, but also carry a threat. Without regulations introduced by politicians and economists, apocalyptic visions can become a fact in ten years – says Tarnoff. But here comes the important reflection of the journalist on the issue of regulation. Critics of modern technological processes forget that no changes, especially concerning a large labor market, can take place without legal or legislative mechanisms. The fact that the technological revolution needs legislative support is clear to me. The task of every regulation is to prevent negative processes that should be anticipated – regardless of whether we believe that they will occur or not.

Ben Tarnoff’s threat is to be social exclusion of many professional groups. As technology becomes more and more perfect and the share of labor costs in the process of capital formation is systematically reduced, corporations earn more and more. The average employee, however, does not become a beneficiary of this process. Increasing profits, which are the result of greater efficiency, go only to the pockets of investors, business owners and will not be reinvested in people, whether in the form of increased wages or additional training or development. The whole process can bring drastic consequences, including the “mass rebellion”. The rich would thus increasingly isolate themselves from the rest of society, live in luxurious, closed enclaves, and deprived of work, representatives of the lower and middle class reach for radical solutions, including the use of force. In this gloomy scenario, technology thus serves the privileged class and becomes a “political” quality. What could prevent these apocalyptic scenarios? According to the author of the article, it can be even a tax policy. Taxation of robots would allow for the generation of funds allowing for the reclassification of workers in difficulty or for guaranteed guaranteed income. Today’s EU politicians in France and Bill Gates are reaching such conclusions. … 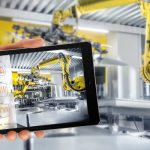 Who will gain, and who will lose in the digital revolution? Previous
FORBES: Will a quantum computer become a curse of cryptocurrency? Next