Sagrada Familia and the Internet of Things

Zillion bits of data are processed daily to allow the inhabitants in modern Smart Cities to work efficiently and live a peaceful life. Live better and better in the world of BigData and Internet of Things.

When I pass an aluminum and glass skyscraper in a large city, I know that the lump I am looking at is packed with state-of-the-art technology. The sky soaring tower is “alive” thanks to hundreds of devices, sensors and computers hidden inside. Zillion bits of data are processed there to allow the inhabitants to work efficiently and live a peaceful life. Live better and better in the world of BIG DATA.

But I also enjoy architectural “journey through time”. Sometimes I think about Sagrada Familia in Barcelona – Gaudi’s emblematic church, which was supposed to be his tribute to faith. Every detail, corner, fragment of space in this famous cathedral was designed to remind the visitors of a “better” life. We keep dreaming and looking for perfection – both at work and in private life. While the church in Barcelona is still reaching its final form, thousands of kilometers away – in South Korea – the City of the Future was erected. It is the city of maximum symbiosis between the human and the technology.

Songdo, called the first ultraintelligent city in the world, is the work of technologists. It embodies the concept of the Internet of Things. According to the assumptions of this more and more popular technological trend, every electronic device should be compatible with other devices by way of mutual transfer and intelligent information processing. We start demanding from the technology perfect “intelligence“, ability to communicate with us and flawless interpretation of the information that we share. In such context, the technology becomes a partner that can respond to our needs and even to our moods. A washing machine, coffee maker, TV, smartphone, e-mail, on-line store, car, train will become interrelated from now on. The devices, when processing the information, should adapt to our daily rhythm of life.

Will the Internet of Things revolutionize business and life of entire societies? Yes. The estimates shows that within the next four years, the number of “smart” devices, i.e. intelligently responding to the user’s needs, will increase to up to 30 bln, and the value of the whole market of such equipment and technology will increase up to over 1 trillion. Where do such exorbitant amounts come from? It’s simple. Nowadayds, many of us believe that the Internet of Things means collaboration between a coffee maker and our alarm clock. It’s not true. It’s much more than that. We’re talking about the functioning of hospitals, schools, airports, railway stations and offices. All these places equipped with sensors receiving the information processed by the ultrafast computers will change their mode of operations. The Internet of Things, i.e. the next embodiment of BIG DATA, will bring actual and measurable effects on the functioning of societies.

The upward trend will allow us to get to work faster as the traffic at crosswords will be much better regulated. Thus, we will stop complaining about delayed plane or train arrivals. The transfer of information between sensors and computers will allow us to precisely calculate the actual consumption of power, gas or water. This means nothing more nor less than the revolution of home, city and state budgets. Therefore, we enter a stage in the development of humanity, where quickly and appropriately processed information may change our living conditions.

And now let us ask the following question: who was closest to the dream about the “perfect” world – was it Gaudi or technologists designing the Korean city? 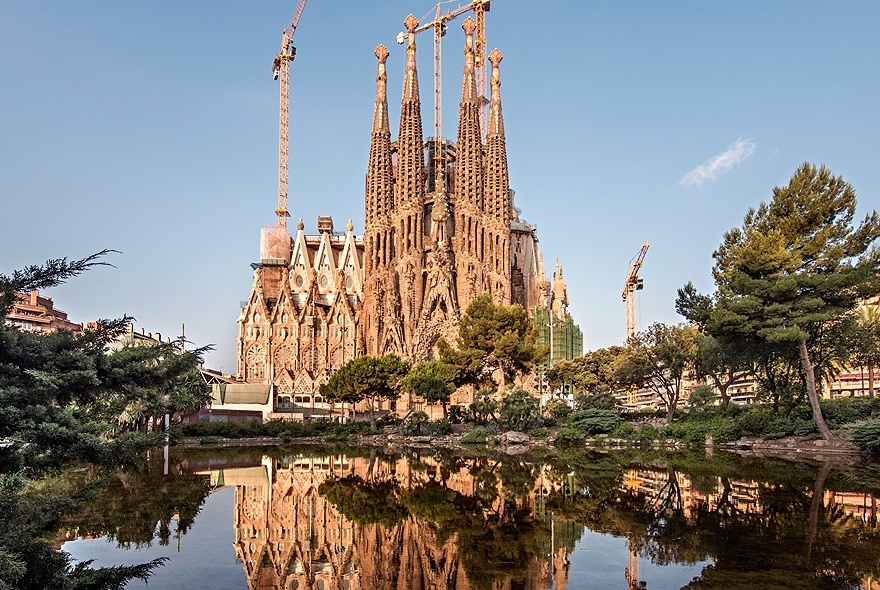 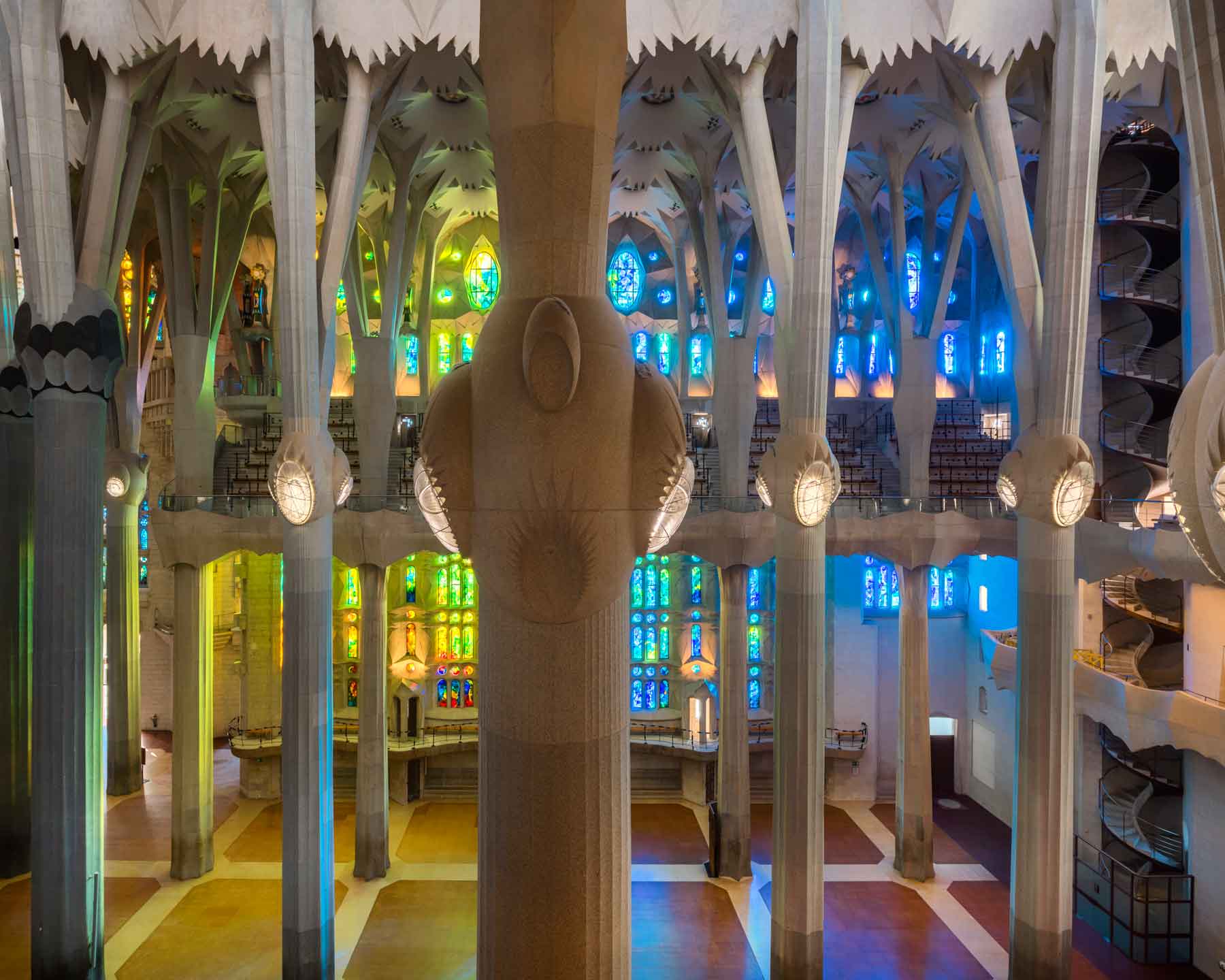 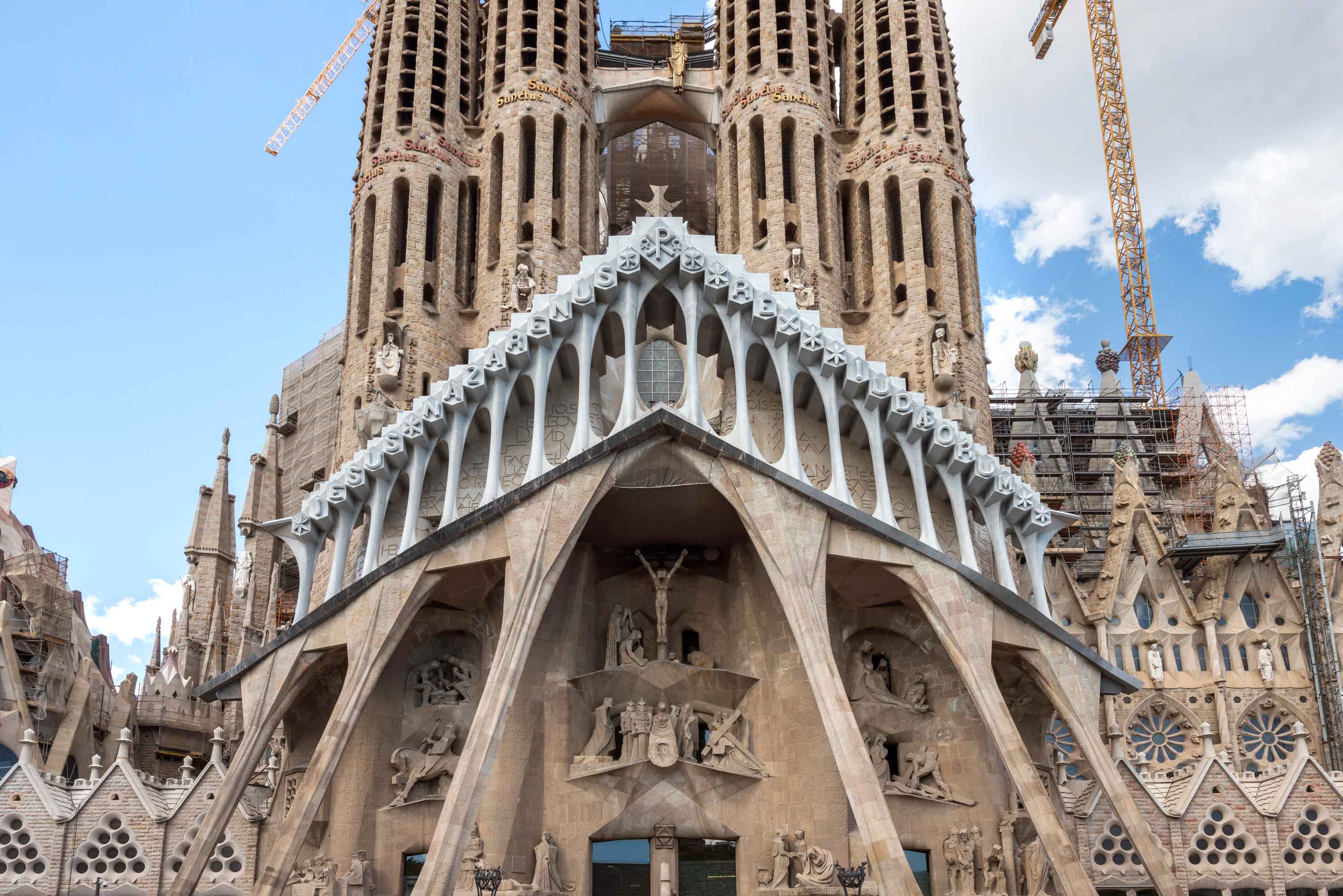 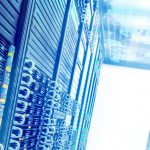 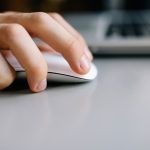