Is the blockchain really as safe as they say?

My article in BrandsIT: Is blockchain really a safe technology, as claimed by its followers and promoters? The optimism of those who trust it can slightly weaken information about the possibilities of quantum computers. 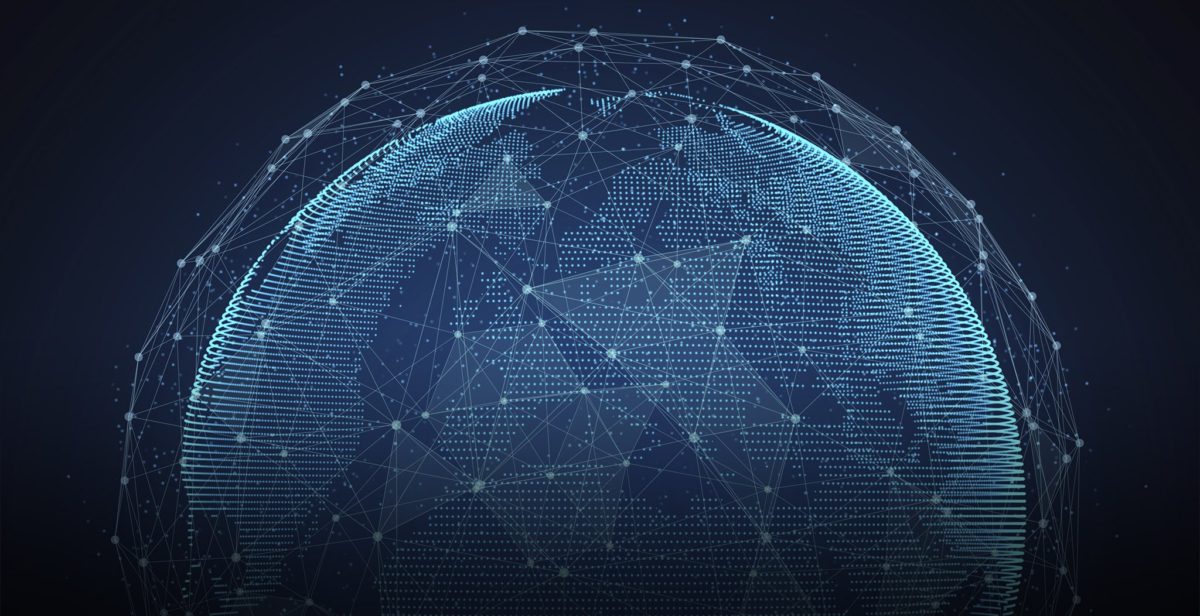 For every new product, and especially if it is software, verification of its security early in the test, increases the chances of its existence in the mass client. Technologies, especially as spectacular as blockchains, do not get a loan of confidence for no reason. On the contrary – every stumble, a gap in the system, a defeat in the clash with hackers, cause media hysteria. And the result is that the innovative product cannot stand the criticism and lands in the basket. Blockchain is constantly changing, evolving, gathering experience and awakening huge expectations. To think about whether it will be accepted and whether it is really a safe technology, we need to cool down some emotions and break away from the hysteria associated with bitcoin or other cryptocurrencies. It arouses huge interest of the financial industry, because it works well for a large number of transactions. It is ideal in situations when the billing needs to be instant and the systems have to be extremely efficient. It even appears in discussions about securing countries against cyber-attacks. It is considered one of the most innovative technologies. Well, only can we trust him and is blockchain really safe?

We must also bear in mind that we are dealing with fresh technology. This means that it should be given the right to be imperfect. The interest of many industries and governments in the blockchain technology is due, among other things, to the promise made by its creators to the world: here is a system whose protections are unmatched. And you can agree with them to a large extent.

I believe that the security of blockchain technology results from the fundamental assumptions on which it is based, and which are deeply embedded in its architecture. I mean the inviolability of transaction history, decentralization and rules of cryptographic encryption. In brief, I am going to point here to the basic principle of its operation, from which a large degree of security of operations results directly (I wrote about the blockchain several times, I refer to previous texts). In a nutshell, blockchain is a public transaction register that is saved in chronological order. Each of them is registered in the so-called chain. blocks. They arise based on information encrypted in operations that have been created previously. If anyone wanted to change anything (for example, to the disadvantage of users), he would have to virtually modify all previous entries in the whole chain of operations or change the previous block in all or most copies of blocks. For this to happen, the consent of other users would be needed – blockchain is based on consensus. When the predefined majority (or 51%) of users (computational powers of the mine of new blocks), “agrees” about a given issue, it may only then be permanently registered. If everything went well, it confirms “proof of work” – a set of complicated calculations whose result is the creation of a new block. The list of verified transactions is therefore based on communication between nodes (users), each of which stores a copy of the book and informs other nodes about new information.

You can compare it to the puzzle – it cannot be arranged any further if each element will not fit into those previously arranged. The closing of the whole is possible because blocks have been arranged in advance, matching the shape to the others. If they do not match, they are rejected, in this case they are not accepted by the register. What is also worth emphasizing in the context of security considerations – blockchain eliminates intermediaries. Everything that happens within the book is beyond the reach of third parties: people or intermediary institutions. It is a peer-to-peer technology, so it assumes direct relations between users. 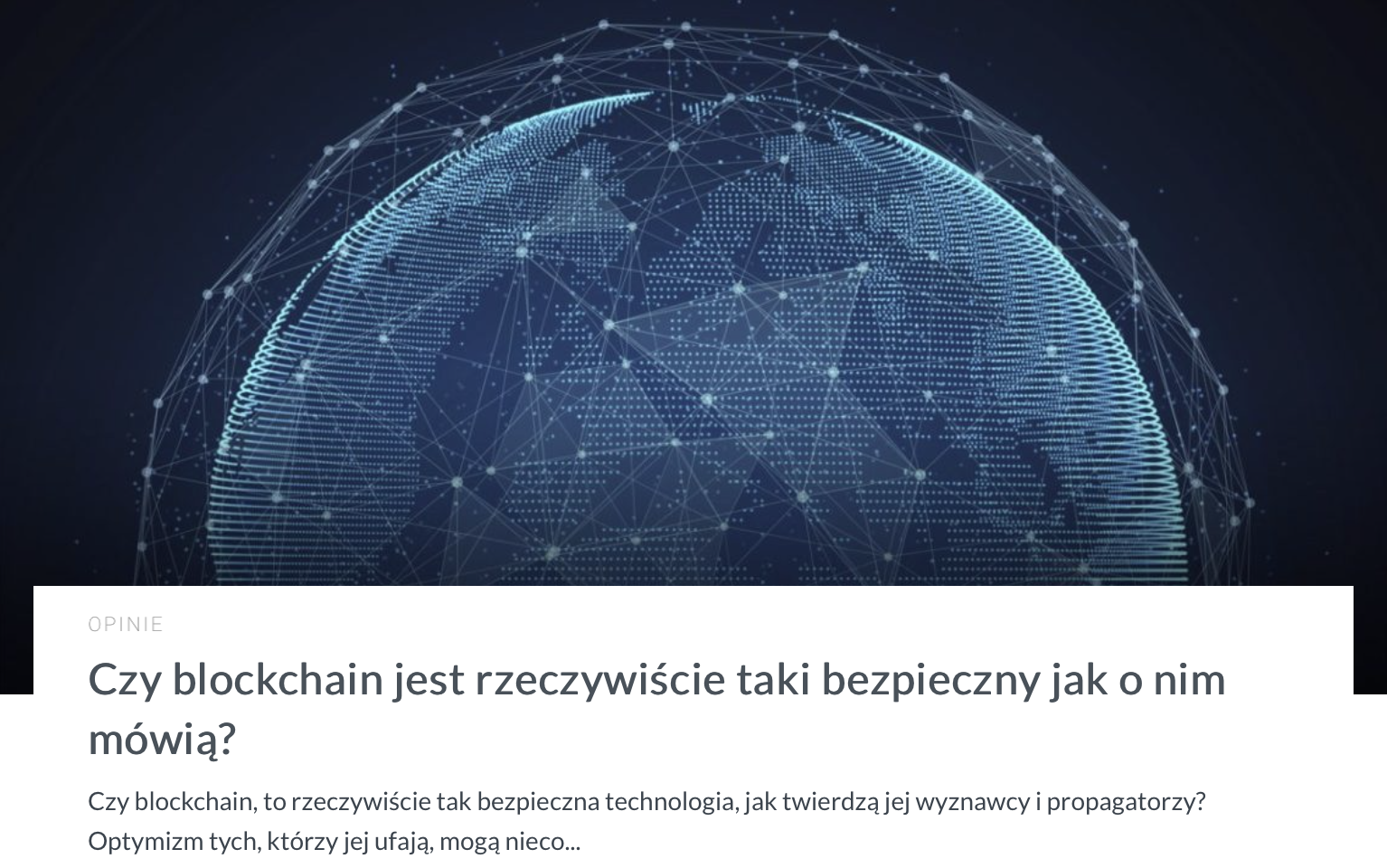 Thus, a multi-level security system is visible – the dependence of entries from the previous history, the need for users’ consensus, their direct relations. The mechanism described above caused that the technology – until recently in the phase of theoretical considerations – began to take on specific shapes and convinces other industries. It is based on cryptocurrency markets, in various versions it is tested by banks, fitechs, energy industry and health care. Blockchain became a synonym of digital security. You can also point out interest from countries that see a remedy for cyber-attacks in it. For example, Estonians were very interested in technologies that would secure their interests. And so, recently Estonian authorities have decided to implement a system that works technologically and enjoys social recognition. Thanks to ultra-safe solutions, Estonians can participate in voting and settle taxes via the Internet. What is important, in the opinion of specialists, the Estonian system cannot be crossed without leaving traces. 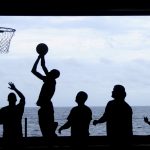 Uncertainty has its upside. Leadership in digital economy Previous
Machine Learning. So what is the computer's ability to... Next 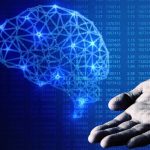