Each of us makes numerous decisions daily that concern essential ethical issues. Our daily choices between good and evil are largely habitual, many of them aren’t even noticed by us. However, in the world of artificial intelligence, morality is becoming increasingly problematic. 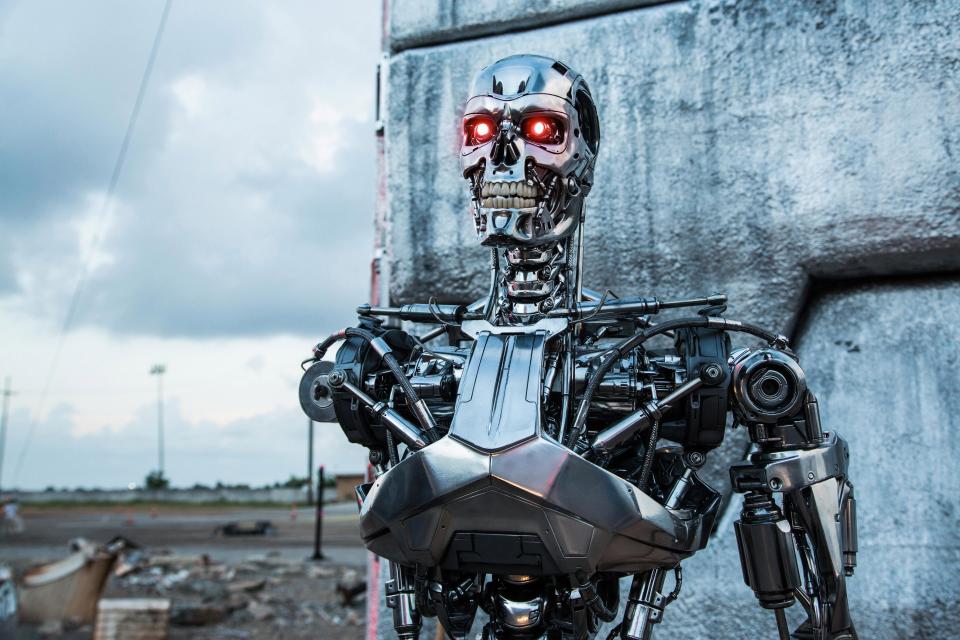 Each of us makes numerous decisions daily that concern essential ethical issues. Our daily choices between good and evil are largely habitual, many of them aren’t even noticed by us. However, in the world of artificial intelligence, morality is becoming increasingly problematic. Can robots sin?

Algorithm-based technologies, machine learning and process automation have come to a point in their development where morality-related questions and answers may seriously affect the development of all of our modern technologies and even our entire civilization.

The development of artificial intelligence rests on the assumption that the world can be improved. People may be healthier and live longer, customers may be ever happier with the products and services they receive, car driving may become more comfortable and safer, and smart homes may learn to understand our intentions and needs. Such a possibly utopian vision had to crystallize in the minds of IT system developers to make possible the huge technological advances that are still continuing. When we finally found that innovative products and services (computers that understand natural language, facial recognition systems, autonomous vehicles, smart homes and robots) can really be made, we began having doubts, misgivings and started to ask questions. Tech companies realize that their abstract intangible products (software, algorithms) inevitably entail fundamental, classic and serious questions about good and evil. Shown below are a few basic ethical challenges that sooner or later will force us to make definitive choices.

Large US-based law-firms have recently begun working closely with ethicists and programmers who are developing new algorithms on a day-to-day basis. Such activities are driven largely by initiatives by US politicians who are increasingly aware that legal systems are failing to keep up with technological advances. I believe that one of the biggest challenges for large communities, states and nations is to modify the legislative system to regulate artificial intelligence responding to the major AI issues. We need this to feel safe and to allow entire IT-related fields to continue to grow. Technology rollouts in business must not rely exclusively on intuition, common sense and the rule that “everything which is not forbidden is allowed”. Sooner or later, the absence of proper regulations will claim victims, not only among innocent people but also among today’s key decision-makers. 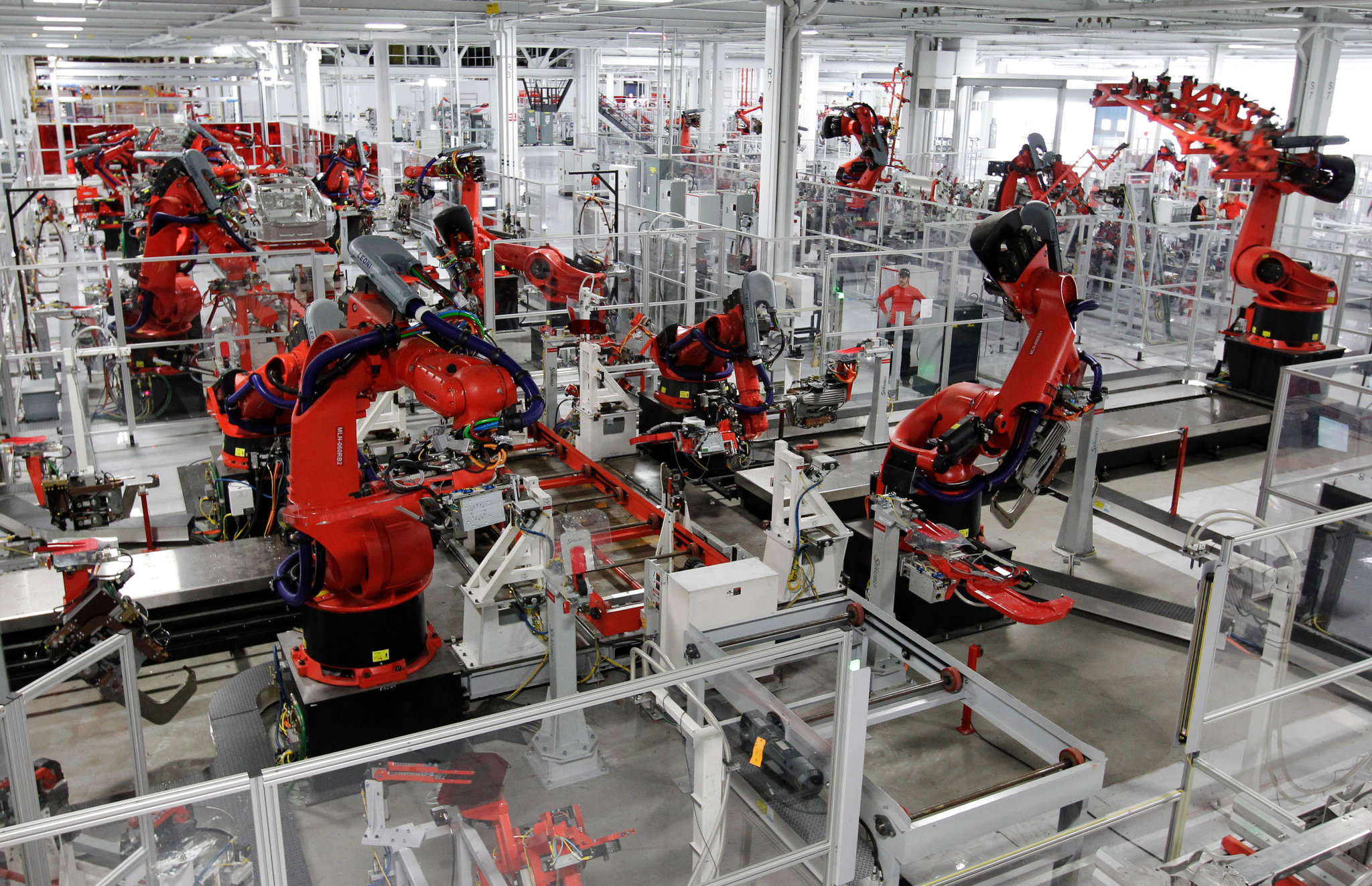 The robotization of entire sectors of industry is now a fact of life. Fields such as logistics, big data, and warehousing are posed to steadily increase the number of installed industrial robots. There is a good reason why the use of robots is the most common theme of artificial intelligence debates. Such debates are accompanied by irrational fears. Many social groups, including politicians, may explore them for their immediate benefit. What can be done to prevent scaring people with robots becoming a habit? On the other hand, what should one do about people losing jobs to machines? Will the problems be fixed by imposing a tax on companies that use a large proportion of robots? Should employers be aware of the moral responsibility that comes with employing robots that in certain fields may even end up supervising humans? Distinctions between good and evil in this field are crucial and should not be dismissed lightly. Although automation and robotization benefit many industries, they may also give rise to exclusion mechanisms and contribute to greater social inequality. These are the true challenges of our time and we can’t pretend they are inconsequential or irrelevant.

According to the futurologist Ray Kurzweil, humanity will soon witness the emergence of a singularity, a super intelligence. We are at a point in the development of our civilization and technology where computers’ computational power is beginning to exceed that of the human brain. Many cultural anthropologists see this as crossing a line, the true birth of artificial intelligence and perhaps the beginning of AI becoming independent of humans. If their hypothesis is true, does that mean that artificial intelligence systems require special oversight? Of what kind? How does one create IT industry standards that distinguish between behaviors, projects and production that are and are not acceptable? According to Jonathan Zittrain, Law Professor at Harvard University, the growing complexity of IT systems and their increasing interconnectivity makes control over them virtually impossible. And this may cause a number of problems, including difficulties with defending and upholding certain moral imperatives.

A few months ago I wrote of the ethical issues associated with the appearance of autonomous vehicles on our roads. I raised the issue of cars having to make ethical choices on the road, which consequently places responsibility in the hands of specific professionals, such as the programmers who write algorithms and the CEOs who run car manufacturing companies. When a child runs out onto a street, a self-driving car is faced with the choice, which it has to make as if by itself. The choices it makes actually depend on the algorithms hardwired into its system. Theoretically speaking, there are three options available in what we might call ethical programming. One is that what counts in the case of an accident or a threat to human life is the collective interest of all accident participants (i.e. the driver, the passengers and the child on the road). Another seeks to protect the lives of pedestrians and other road users. Yet another gives priority to protecting the lives of the driver and the passengers. The actual response depends fully on the algorithm selected by a given company. Manufacturers will be looking to choose the most beneficial option in terms of their business interests, terms of insurance and ethical principles. No matter which choice they make, they will have to protect their algorithm-writing programmers against liability.

Privacy is an exceptionally sensitive issue in our times. Our personal data is processed incessantly by automated business and marketing systems. Our social security numbers, names as well as internet browsing and purchase histories have become an object of interest of all world corporations. In this globalized world, we are subject to constant pressures, which are less or more subtle, to make our data available every step of the way.

What is privacy today and what right do we have to protect it? This is one of the key questions regarding our lives. In the time of social media, in which every piece of information about our lives has been practically “bought out” permanently by major portals, our privacy has been redefined. As we move into an electronics-filled smart home in which all the devices learn about our needs, we must realize that their knowledge consists of specific data that can be processed and disclosed. I therefore believe that the question of whether our right to privacy will in time become even more vulnerable to external influences and social processes is fundamental.

Bots these days are made to compete in tournaments. All participating bots are given the Turing test, which is a classic way of checking whether one is dealing with a computer or a human. No one should be surprised that the best bots exceed 50 percent success rates. This means that half of the people participating in the experiment are unable to tell whether they have communicated with a man or a machine. While such laboratory competitions may appear to be innocent fun, the widespread use of bots in real life raises a number of ethical questions. Can a bot cheat or use me? Can a bot manipulate me and influence my relationships with my co-workers, service providers and supervisors? And when I feel cheated, where do I turn for redress? After all, accusing a bot of manipulation sounds totally preposterous. Machines are increasing their presence in our lives and beginning to play with our emotions. Here, the question of good vs. evil acquires particular significance. 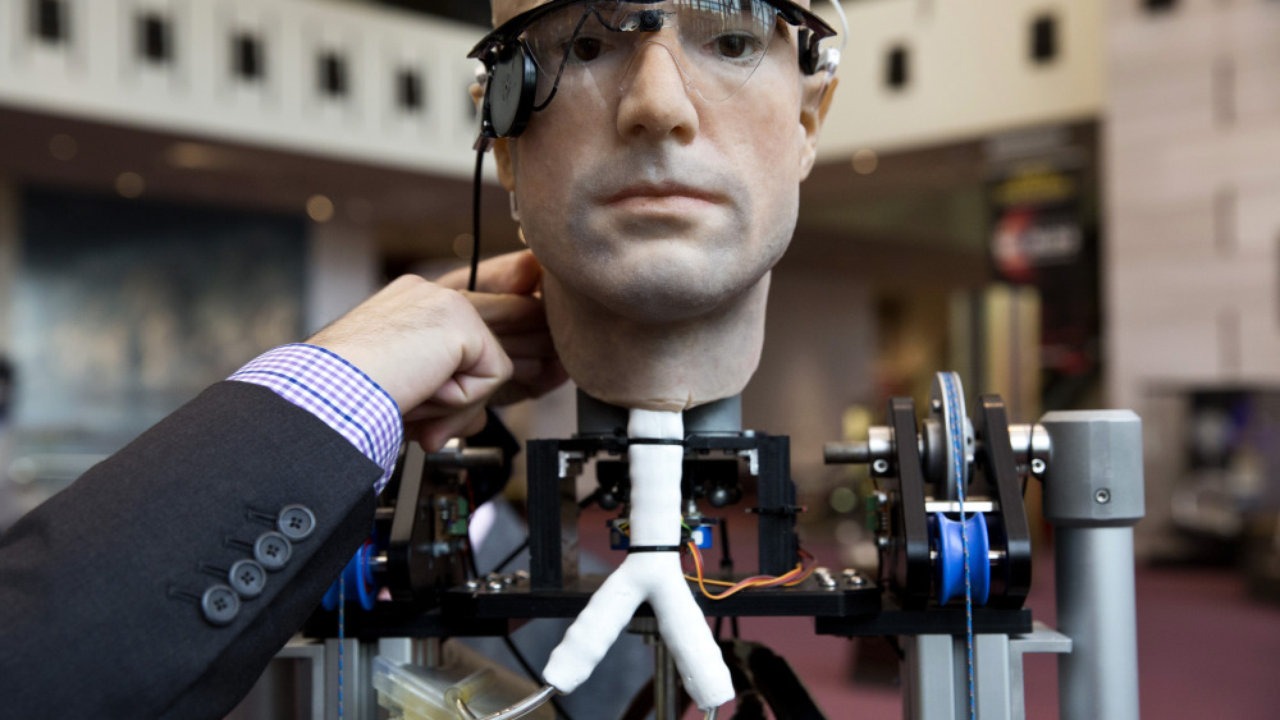 Frank – a bionic robot built of prostheses and synthetic organs

Will robots tell good from evil?

The most interesting ethical dilemmas specifically concern robotization. The questions are analogous to those asked with regard to autonomous vehicles. Today’s robots are only learning to walk, answer questions, hold a beverage bottle, open a fridge and run. Some are more natural than others at these tasks. Robots will not only replace us in many jobs. They can really be helpful, in e.g. taking care of the elderly, where constant daily assistance is required. Much time will pass before robots become social beings and “persons” protected with special rights, although even today such issues are being raised. Today’s robot manufacturers already face challenges that entail choosing between good and evil. How does one program a robot to always do good and never harm people? To help us under all circumstances and never stand in the way? If we are to trust technology and artificial intelligence, we must make sure that machines follow a plan. What does that mean in the case of a robot? Imagine we program one to dispense medications to a patient at specific times. Then imagine the patient refuses to take them. What is a robot to do? Respect the patient’s choice? Who will take responsibility and bear the consequences of the machine’s choice under such circumstances? 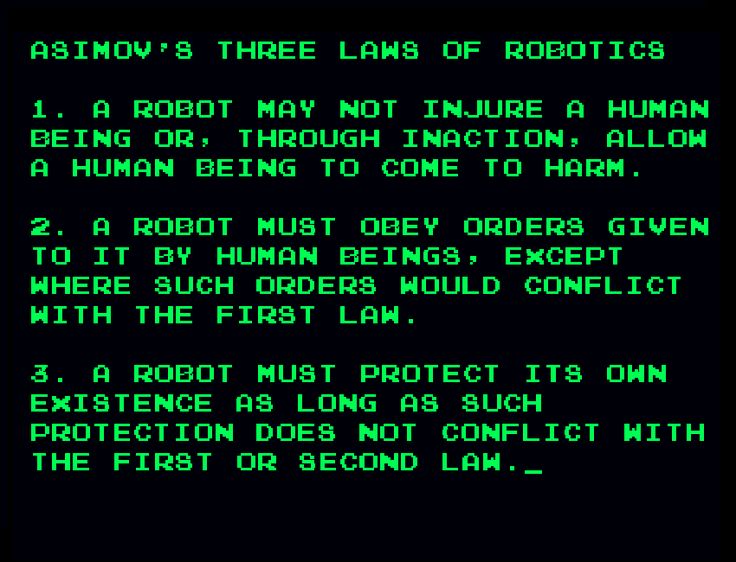 A time of new morality?

I have outlined above some of the most critical fields of artificial intelligence development in which ethical issues have, or are going to take center stage. However, a slew of other questions exist that I was unable to ask due to space constraints. Current technological breakthroughs bring with them not only unquestionable benefits that make our lives more comfortable and better. They also pose a huge challenge to our value system. Along with hopes, they bring anxieties over a shakeup of the long-solidified lines between good and evil. Perhaps the revolution unfolding in our time will lead to a global change in our traditional view of ethics. 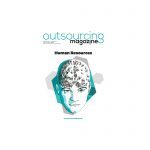 OUTSOURCING MAGAZINE: The blockchain may be a threat... Previous
Will a basic income guarantee be necessary when machines... Next 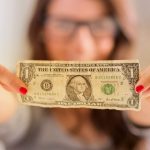