From dictator to partner

Being an organization’s leader today can be as fascinating as it is challenging. In a rapidly changing world, role models do not have it easy. The responsibilities of the person at the helm of an enterprise can never be taken for granted, nor the power he or she wields. 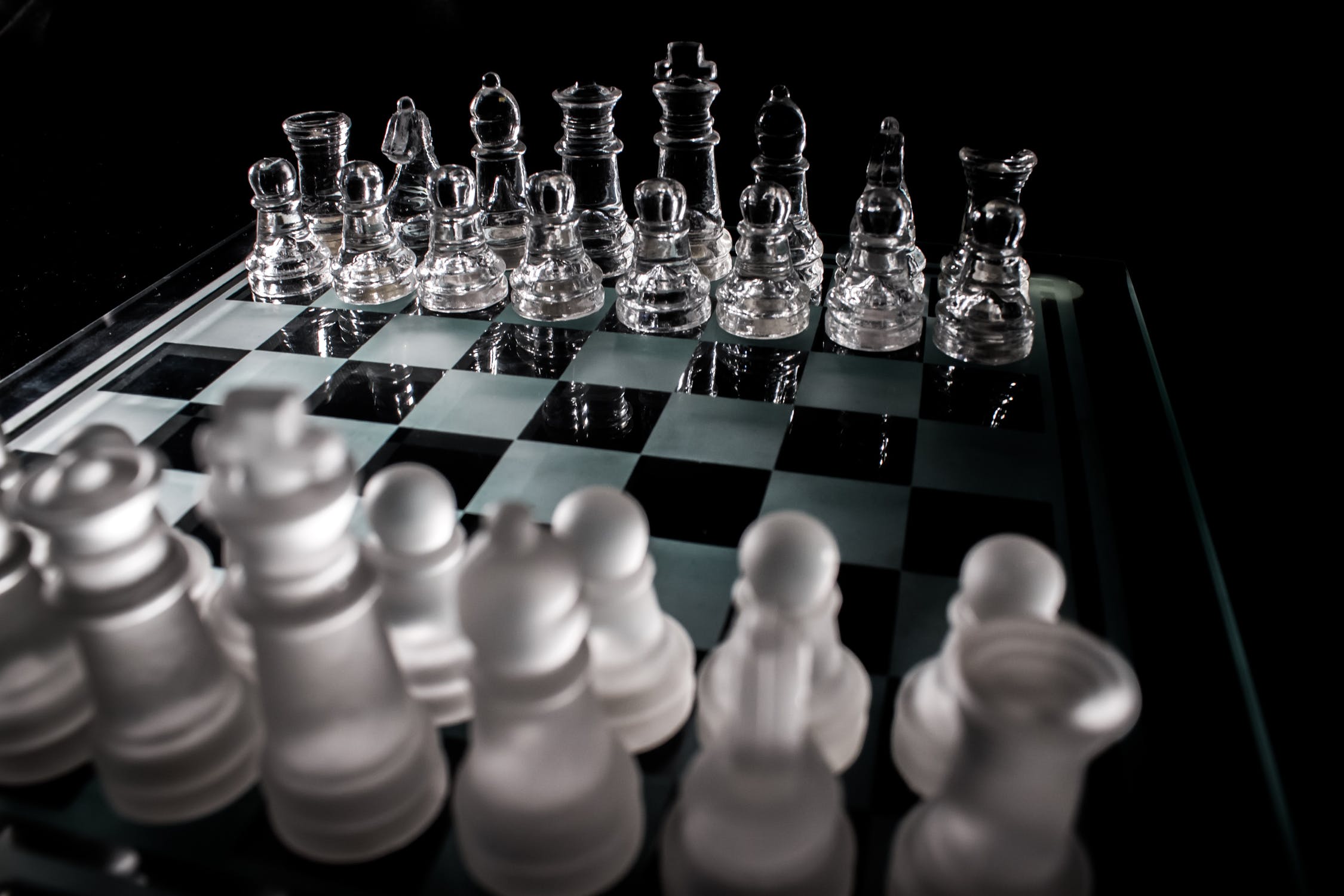 Being an organization’s leader today can be as fascinating as it is challenging. In a rapidly changing world, role models do not have it easy. The responsibilities of the person at the helm of an enterprise can never be taken for granted, nor the power he or she wields. In the next few articles, I will look at leadership and explore how best to manage and lead companies and build efficient teams.

Richard Branson, CEO of Virgin Group, once said that a company should serve as a springboard for ambitious employees, not a set of shackles. The springboard, of course, is the kind that launches careers, and it can only function as it should if the leader embraces this concept.

This view of leadership, although relatively new, should no longer surprise business people. When a leader sees his or her job in this light, the business will be driven by the work of a team. The leader helps the team; the business’s success is mirrored (and can be gauged) by the growth and success of its employees. Thus, leaders not only set business goals, they act as coaches, advisors and partners, inspiring people with their vision. In managing employees, they help people reach their potential, ideally identifying future leaders along the way. One of the many missions of the modern leader is to spot talent and, ultimately, anoint a potential successor. This can only occur when a good leader (to paraphrase Branson) becomes the springboard, allowing workers opportunities for self-expression, improvement and professional achievement.

I subscribe to the springboard theory of leadership, although many may consider it utopian. Before I elaborate on leadership based on dynamic relationships between employees and their bosses, I would like to note some of historical models of leadership to illustrate how much they have changed over the past few decades.

Until the mid-20thcentury, leaders were perceived as omniscient, unassailable and all-powerful. They dispensed wisdom and used rewards and punishments to make sure their plans were executed. Their key responsibility was to control their subordinates, mainly through non-negotiable directives. This dictatorial model effectively thwarted the free flow of ideas throughout the company.  A good employee was docile and obedient.

Over time, the authoritarian model of management was replaced with one that appreciated and sought the contributions of the people around the leaders. This transactional model was first deployed in global business in the mid-1970s. Leaders established their position through personal relationships. They negotiated terms of mutual understanding and cooperation. Nevertheless, they reserved for themselves the final word, limiting their workforce to an instrumental role.

An important change in leadership behavior emerged at the turn of the century. With the growth of complexity in modern enterprises, the contributions of team members and managers gained greater importance and recognition. As a result, a leader’s charisma became more critical as an organizing principle around which the enterprise could rally, while individual employees were understood to be essential to value creation.

Recently, a new organizational management model has emerged based on the belief that a strong team should be able both to define its vision and select its leader by an internal vote. This democratic model has become central to the culture of start-ups and innovative technology companies, where it underpins their competitive strategy.

The leader trains his successors

The leaders of today’s modern organizations are no longer the alpha and omega – not for their boards and not for rank-and-file employees. Their authority is relative; their omniscience is no longer irrefutable, especially considering the proliferation of tools easily available for accessing information. And that is precisely why leaders today must create networks of loyal partners or co-leaders on whom they can count in the management process. They should build a decision-making system that is as decentralized as possible, facilitating the delegation of responsibilities, the empowerment of managers and effective time management.

The leadership theories I find compelling are called transformational. They presume that the leaders’ success and strength lie largely in his or her ability to delegate appropriately and effectively, inspire enthusiasm and sell their visions by making them as attractive to employees as possible. As employees follow their leaders, they optimize their potential and learn new skills that will help them become leaders themselves. In other words, great leaders have a passion for training and maximizing their peoples’ performance based on the ideas that are central to their business.

TheAmerican management guru Steven Covey, known for his book, The 7 Habits of Highly Effective People, enumerates various prerequisites for enjoying a sense of achievement in both personal and professional life. In addition to being proactive, a good listener and skilled at managing one’s time and upholding clearly defined values, Covey lists another critical success factor: the ability to start each task with the knowledge of what is expected when the project ends. Although Covey mentions this in a chapter devoted to personal improvement, the rule applies just as well to leadership. Being guided by a complete and compelling vision can boost a leader’s own confidence and allow him or her to inspire others. The winners in the modern world of business are those able to create such a vision, an enthralling image, and share it with others, making it as vivid to them as it is to the leader, by whatever means necessary. In other words, winners are communicative visionaries capable of articulating goals and ensuring that their people have the tools to make their vision a reality. And, in the process, they provide their subordinates with a sense of being partners in the undertaking.

No one is born a leader. Instead, I believe that most people possess certain attributes and predispositions that they can develop to become more capable leaders. If I were to attempt to name some of the arrows that the successful leader carries in his or her quiver, I would (at the risk of cliché) choose optimism, empathy, self-confidence, honesty, respect for others and a belief in one’s values – all of which help leaders gain credibility with others. Being genuine is vital as without authenticity even the greatest vision can become a caricature of itself. As soon as managers detect falsehood in the leader’s message, or a contradiction between words and deeds, the brightest vision dims.

I also think that even the most outstanding and charismatic individuals often forget one critical thing as they interact with their co-workers: communication. Stating one’s intentions clearly and precisely and properly managing information is crucial for both completing each stage of a project and for inspiring others. Deficient communication will not only spell the demise of an otherwise good project but also create misunderstandings that will pull the rug out from under even the most ambitious and competent leaders.

A leader’s success hinges on a host of factors. It is certainly wise to realize that power must never be taken for granted; it may be short-lived; it may affect those around you in unforeseen ways; it must be deployed thoughtfully and humbly. Based on my own experience, I believe that a leader’s success is contingent upon building proper relationships with the people he or she works with and making them believe they are indispensable to the success of the project – as they are. Add to this remembering the importance of good communication, sincerity, and truthfulness. The leader must believe completely that the largest projects are only completed successfully when autonomous individuals can work together as a team.

If you can do all that, you will embody a definition of modern leadership to which I can confidently and enthusiastically subscribe.

Blockchain has the potential to become a useful tool... Previous
Blockchain in 3 minutes Next 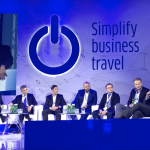