Cognitive Computing – the most serious manifestation of Artificial Intelligence

In essence, cognitive computing is a set of features and properties that make machines ever more intelligent and, by the same token, more people-friendly. It can be viewed as a set of skills often treated as the most serious manifestation of artificial intelligence. 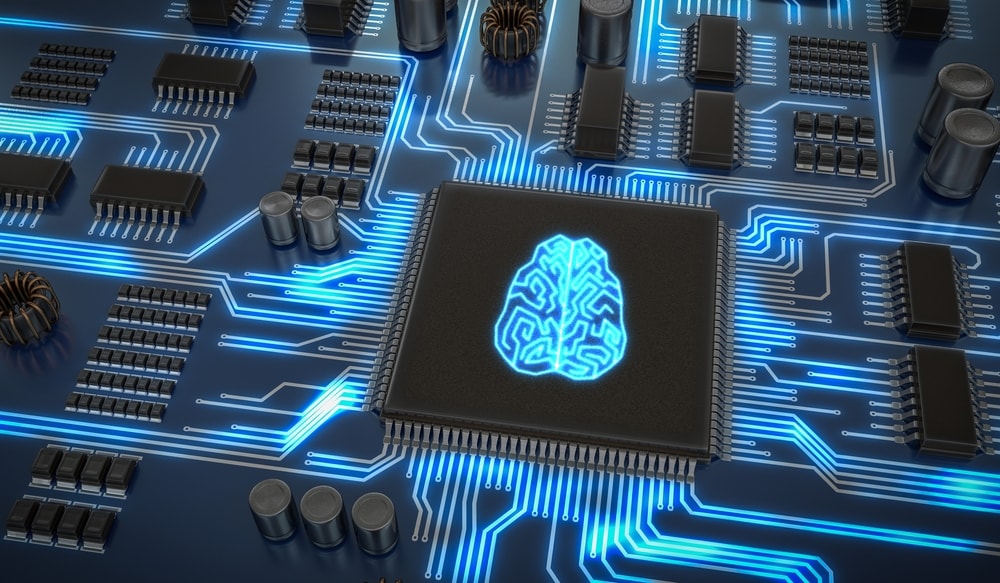 All the existing definitions of cognitive computing share a few common features. Generally speaking, the term refers to a collection of technologies that result largely from studies on the functioning of the human brain. It describes a marriage of sorts of artificial intelligence and signal processing. Both are key to the development of machine consciousness. They embody advanced tools such as self-learning and reasoning by machines that draw their own conclusions, process natural language, produce speech, interact with humans and much more. All these are aspects of collaboration between man and machine. Briefly put, the term cognitive computing refers to a technology that mimics the way information is processed by the human brain and enhances human decision-making.

I’d like to stop here for a moment and refer the reader to my previous machine learning article. In it, I said that machine technology enables computers to learn, and therefore analyze data more effectively. Machine learning adds to a computer’s overall “experience”, which it accumulates by performing tasks. For instance, IBM’s Watson, the computer I have mentioned on numerous occasions, understands natural language questions. To answer them, it searches through huge databases of various kinds, be it business, mathematical or medical. With every successive question (task), the computer hones its skills. The more data it absorbs and the more tasks it is given, the greater its analytical and cognitive abilities become. 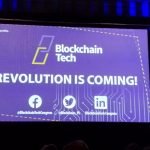 BlockchainTech2018 Previous
What do leaders dream about? Next 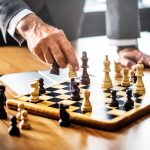